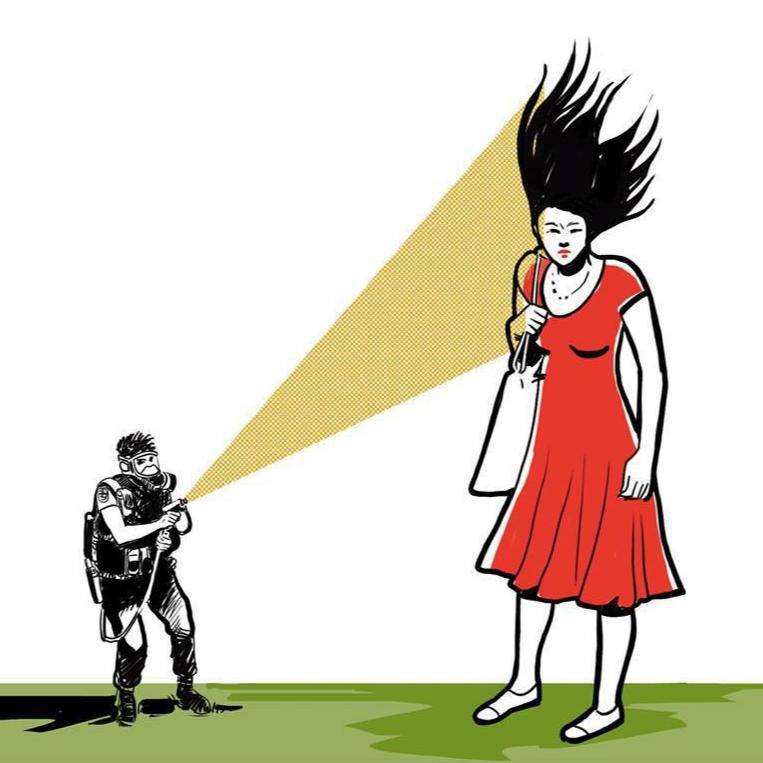 
People of Turkey have spoken: We will not be oppressed!

Millions are outraged by the violent reaction of their government to a peaceful protest aimed at saving Istanbul’s Gezi Park.

Outraged, yet not surprised.

Over the course of Prime Minister Erdoğan’s ten-year term, we have witnessed a steady erosion of our civil rights and freedoms. Arrests of numerous journalists, artists, and elected officials and restrictions on freedom of speech, minorities’ and women’s rights all demonstrate that the ruling party is not serious about democracy.

Time and again, the Prime Minister has mocked and trivialized his nation’s concerns while Turkey’s own media have remained shamefully silent.

The people protesting bravely throughout Turkey are ordinary citizens. We span several generations and represent a spectrum of ethnic, religious, socioeconomic, ideological, sexual, and gender identities. We stand united because of our concern for Turkey’s future. Our future.

We demand an end to police brutality.
We demand a free media.
We demand open democratic dialogue between citizens and those elected to public service, not the dictates of special interests.
We demand an investigation of the government’s recent abuse of power, which has led to the loss of innocent lives.

Join the conversation and stand with us in solidarity.

Help out by signing this petition: https://petitions.whitehouse.gov/petition/condemn-actions-taken-against-peaceful-protesters-istanbul-turkey/zDGtGCDZ
END_OF_DOCUMENT_TOKEN_TO_BE_REPLACED
Added to the calendar on Fri, Jun 7, 2013 6:23PM
Add Your Comments
Support Independent Media
We are 100% volunteer and depend on your participation to sustain our efforts!