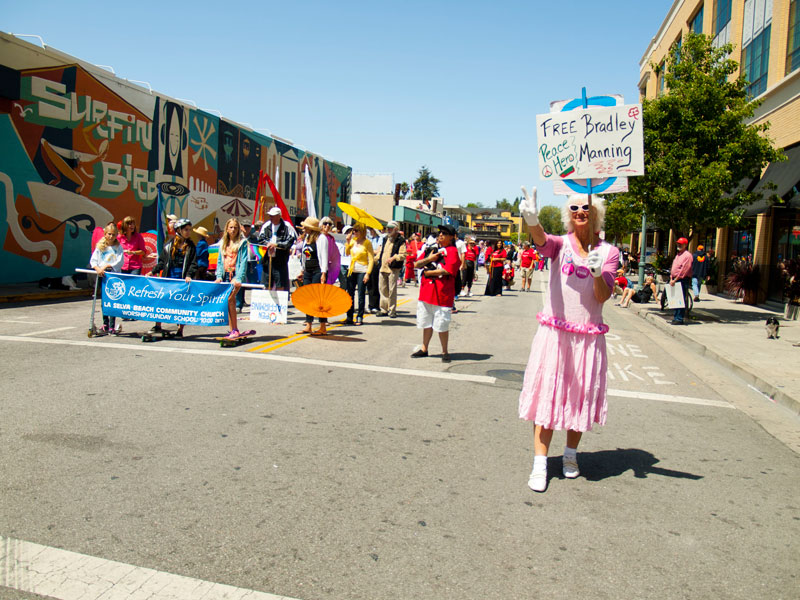 This summer's Pride celebrations fall in the midst of a military court martial where PFC Bradley Manning's entire life will quite literally be on the line. In San Francisco and far beyond, turmoil has been brewing over the SF Pride Board's designation of Bradley Manning as this year's Grand Marshal, followed by a revocation of that announcement.

The Bradley Manning Support Network writes, "Nobel Peace Prize nominee PFC Bradley Manning, a 25-year-old Army intelligence analyst, who released the Collateral Murder video that shows the killing of unarmed civilians and two Reuters journalists, by a US Apache helicopter crew in Iraq. Manning also shared documents known as the Afghan War Diary, the Iraq War Logs, and a series of embarrassing US diplomatic cables. These documents were published by the anti-secrecy website WikiLeaks, and they have illuminated such issues as the true number and cause of civilian casualties in Iraq, along with a number of human rights abuses by U.S.-funded contractors and foreign militaries, and the role that spying and bribes play in international diplomacy. Given the war crimes exposed by these documents, PFC Bradley Manning should be given a medal of honor." 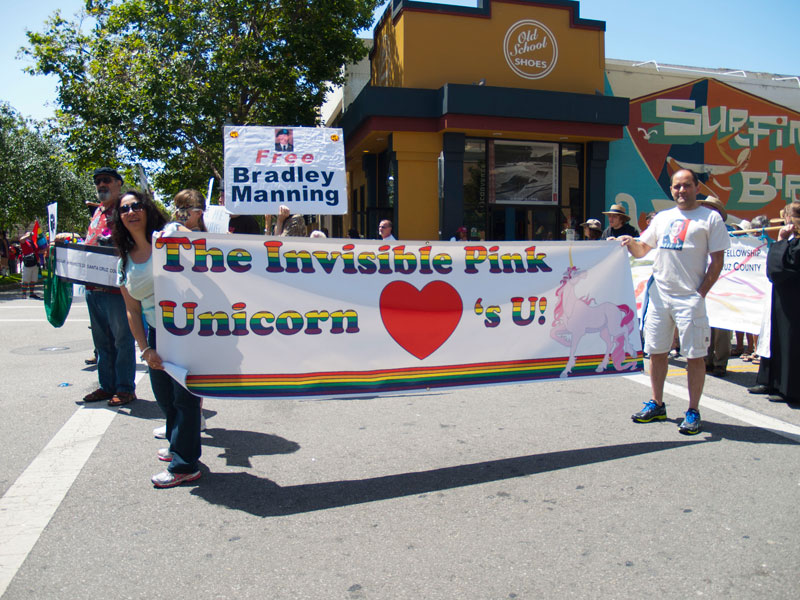 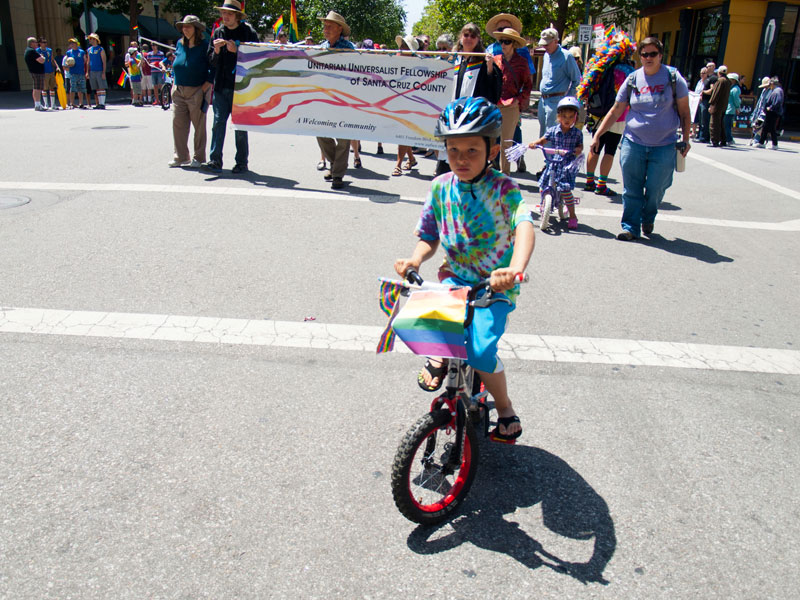 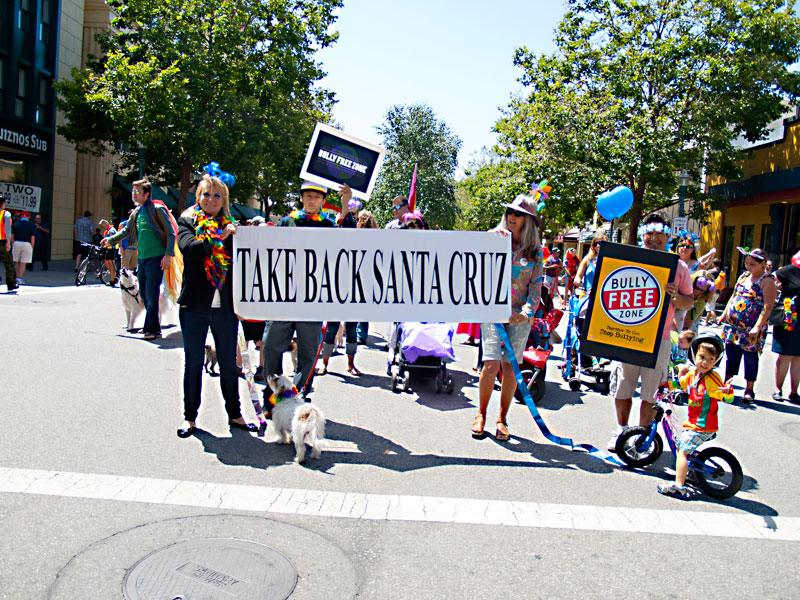 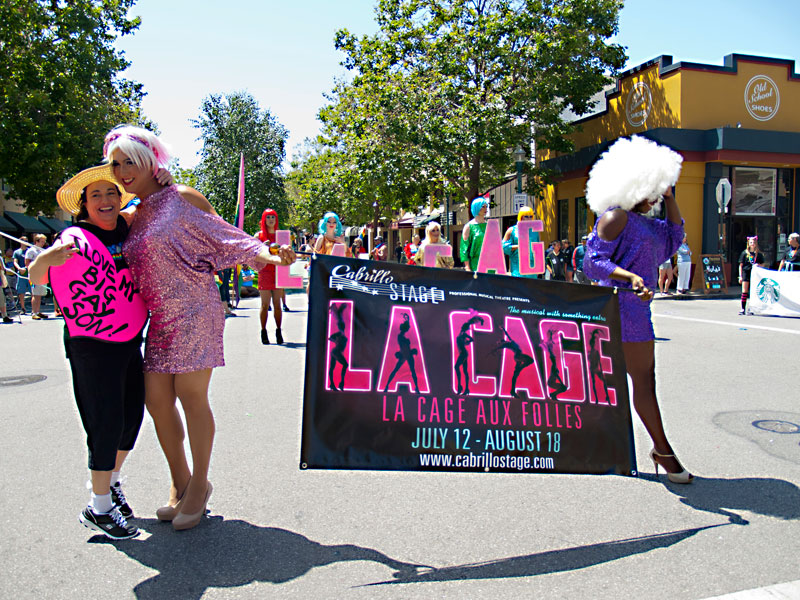 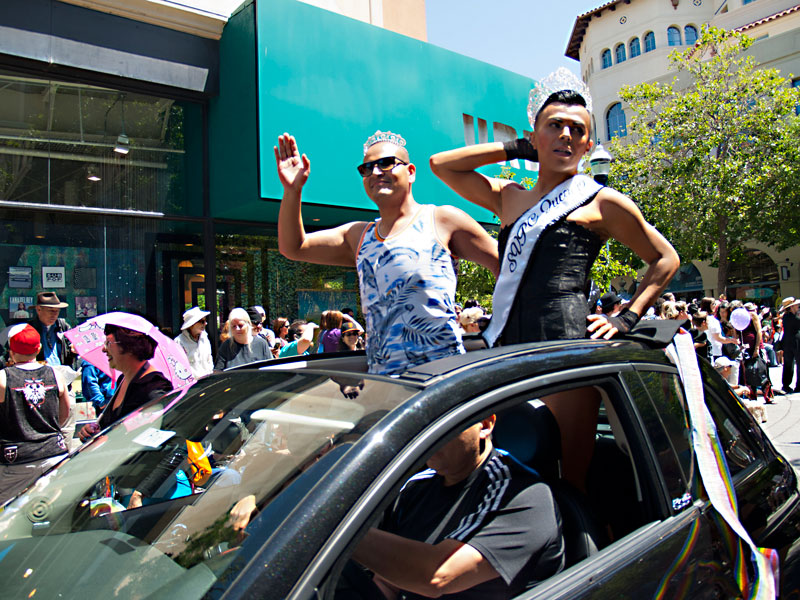 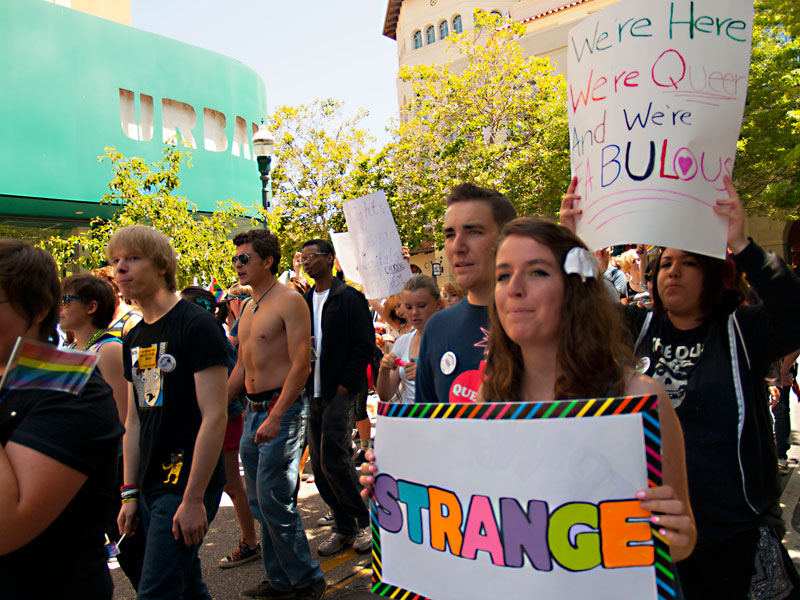 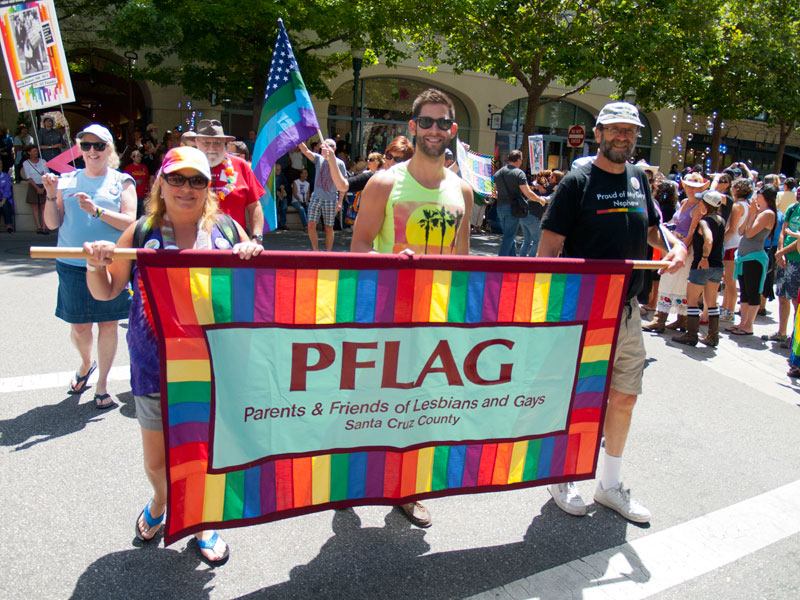 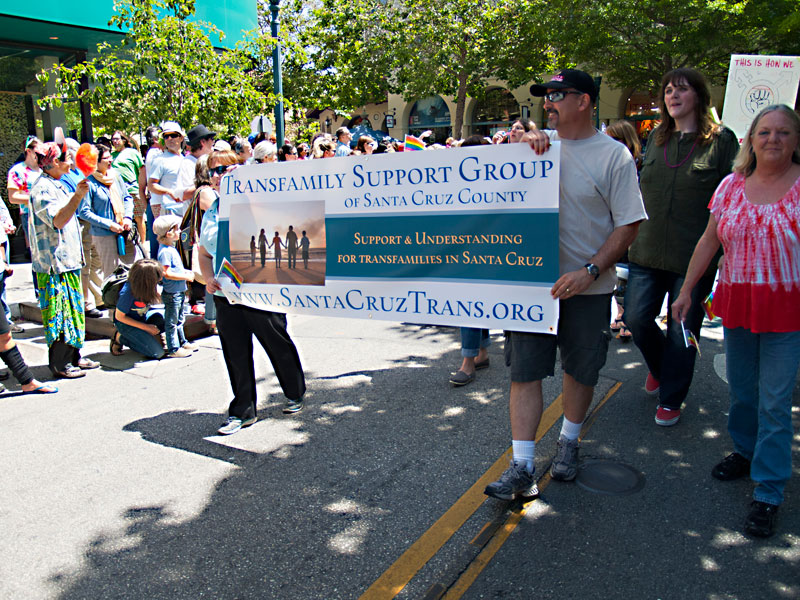 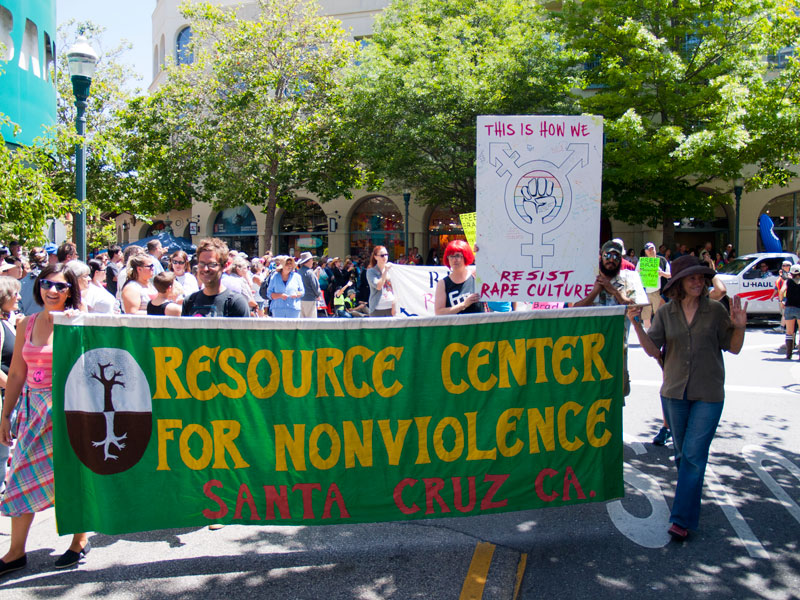 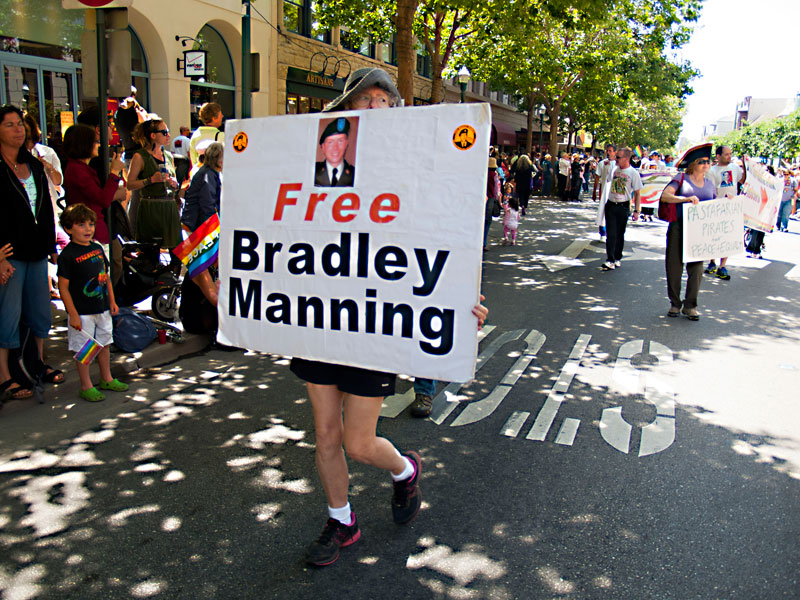 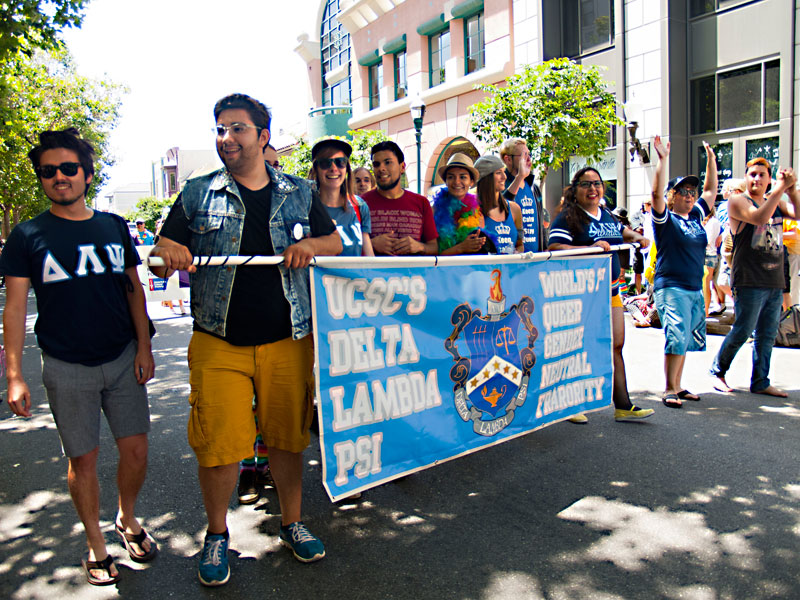 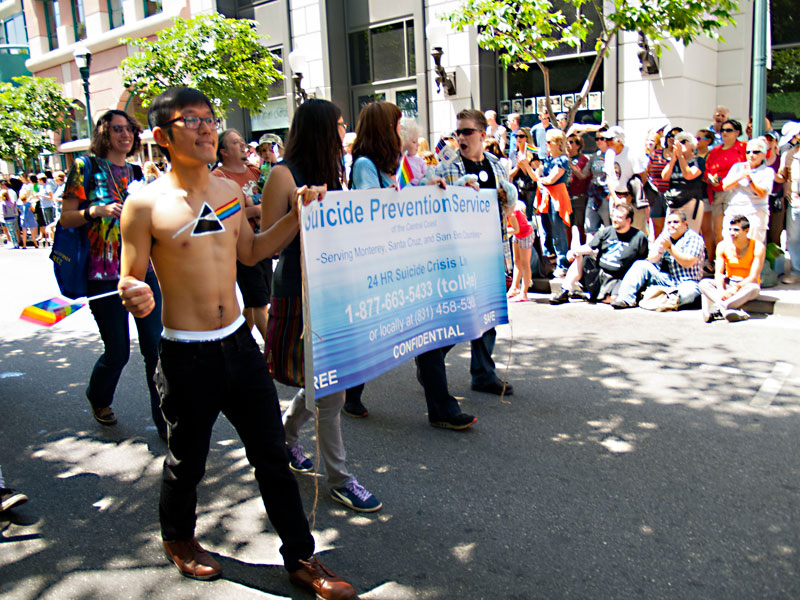 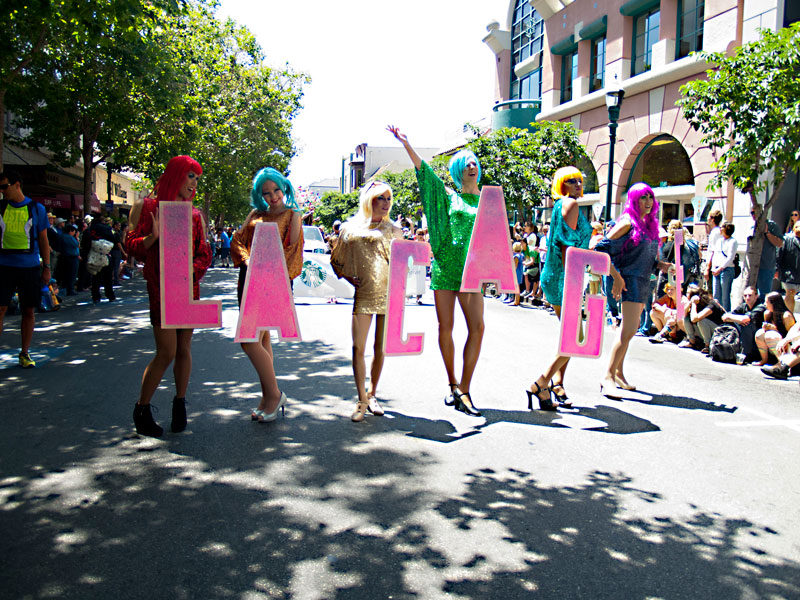 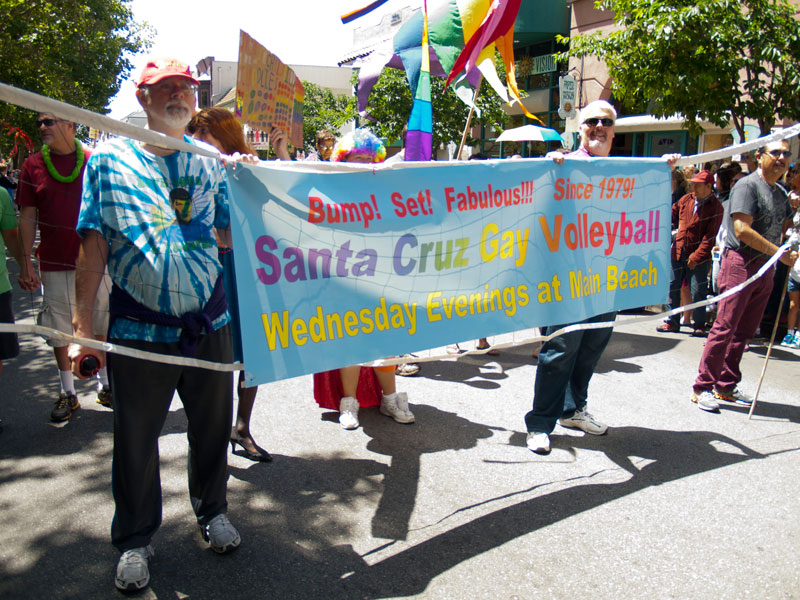 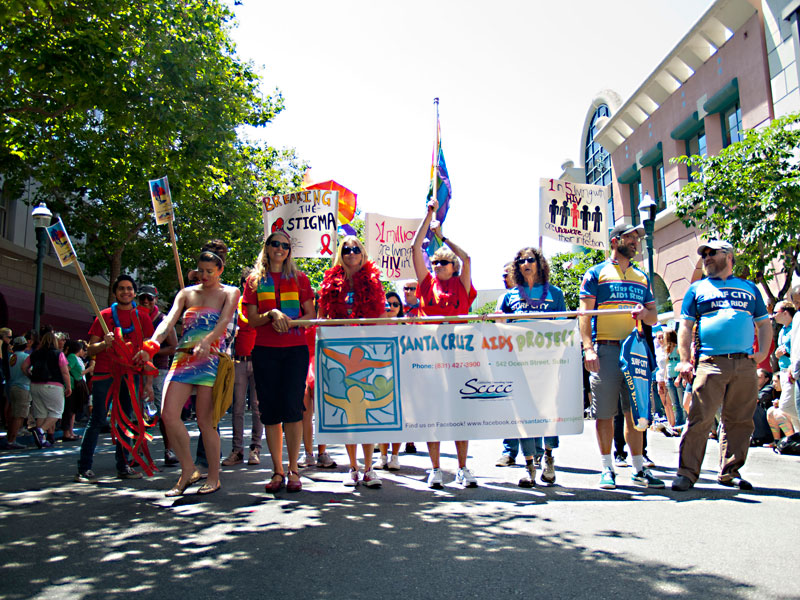 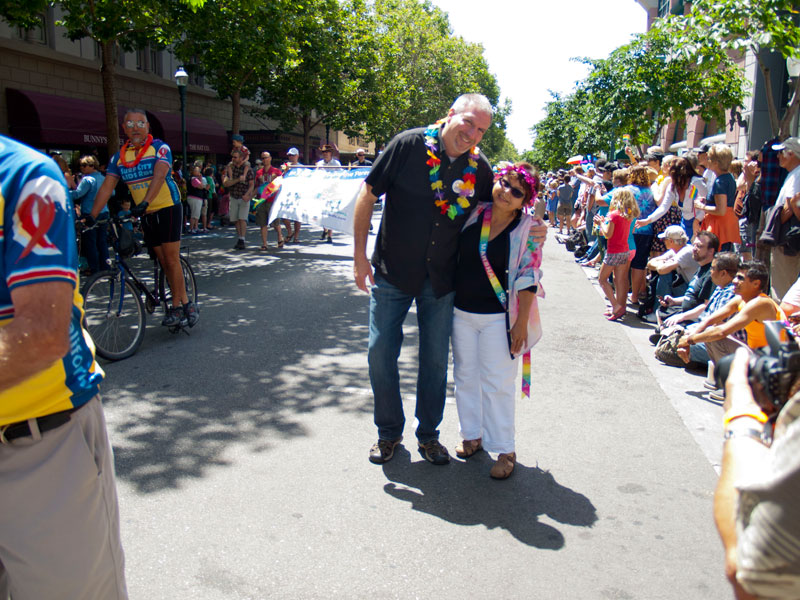 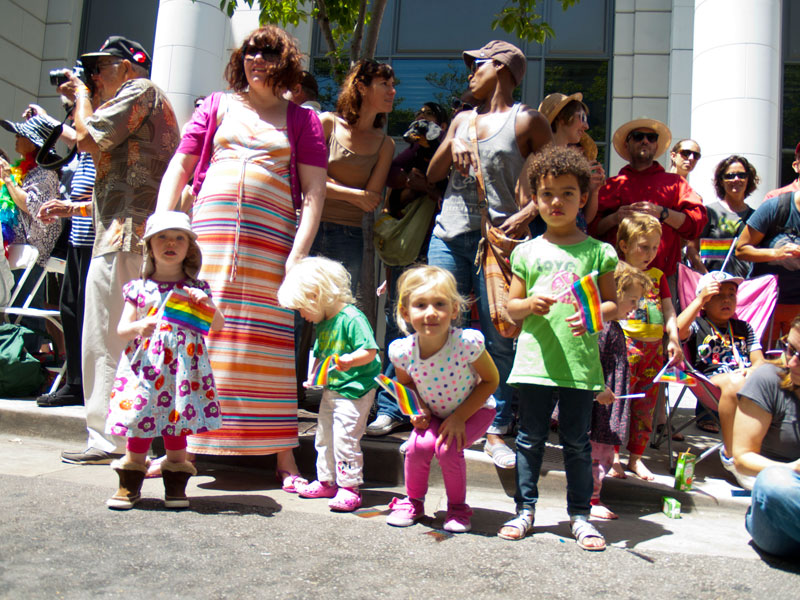 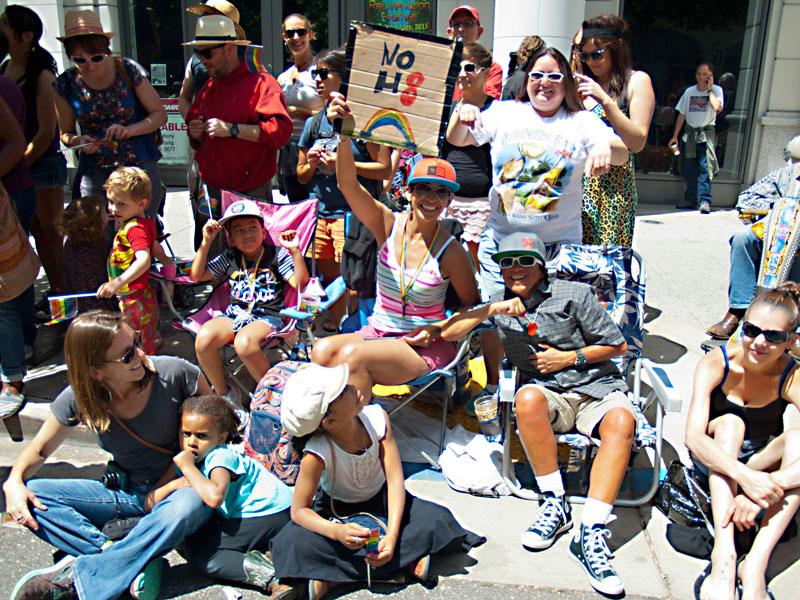 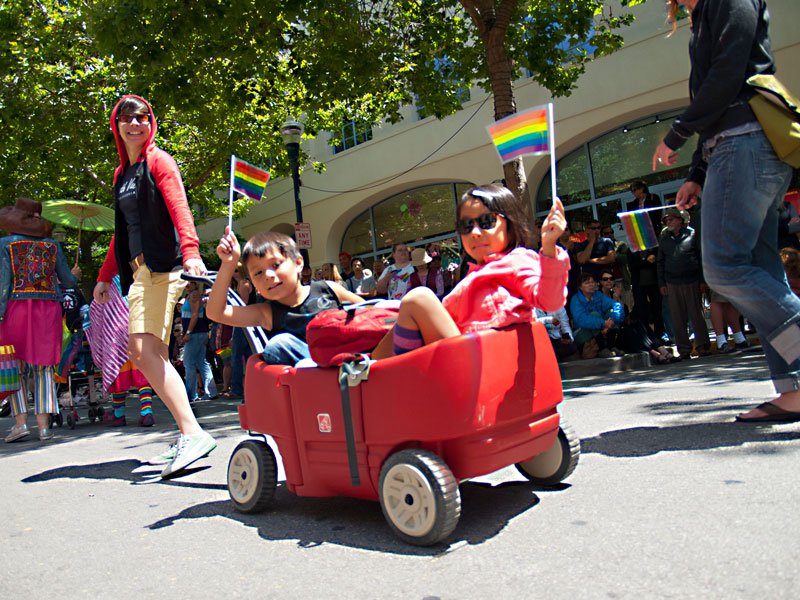 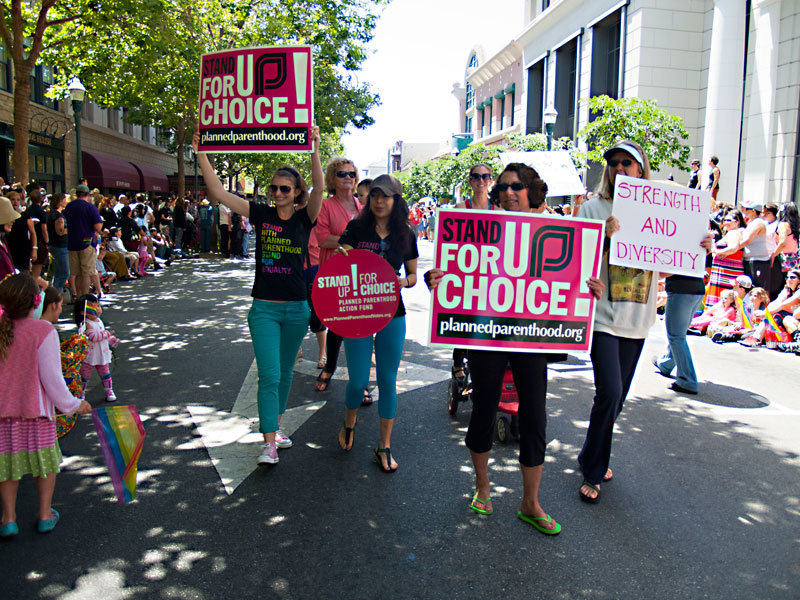 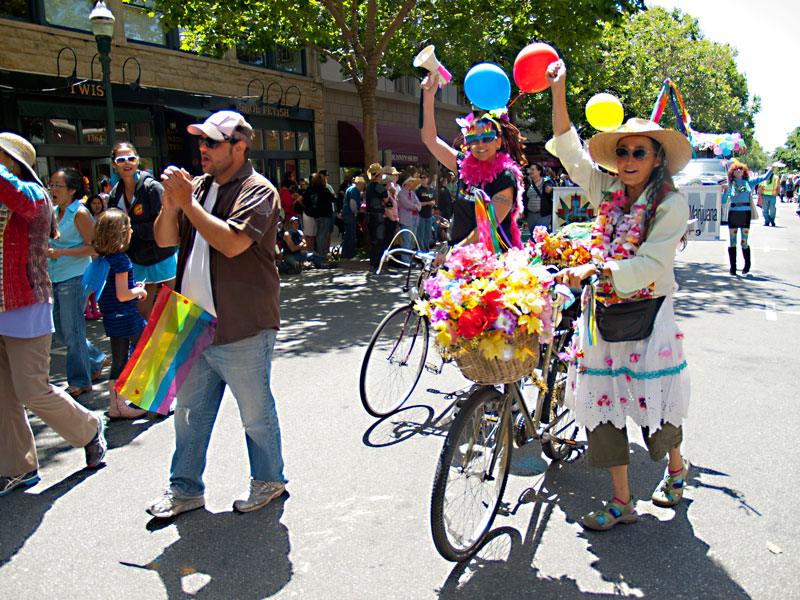 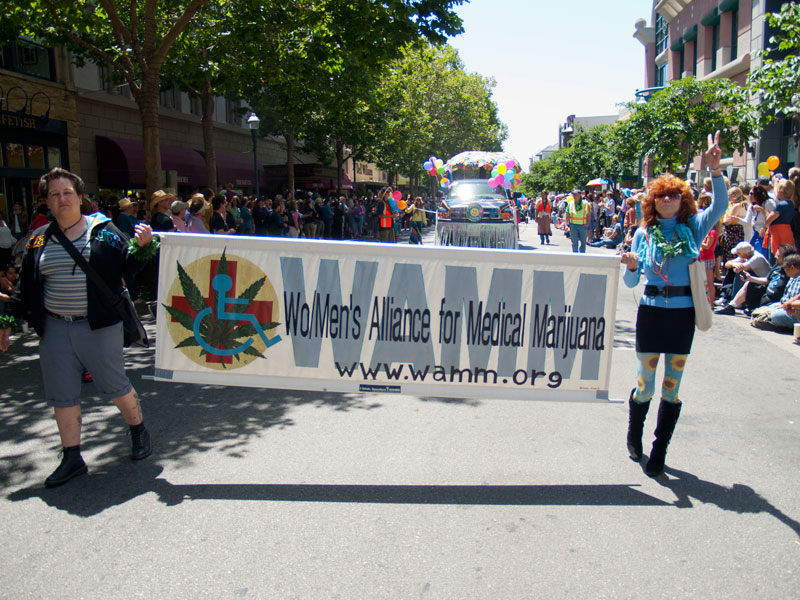 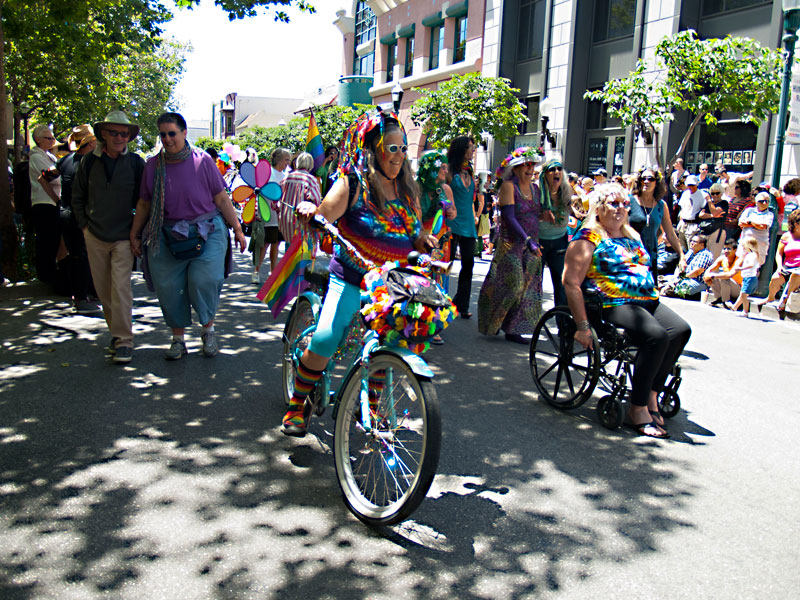 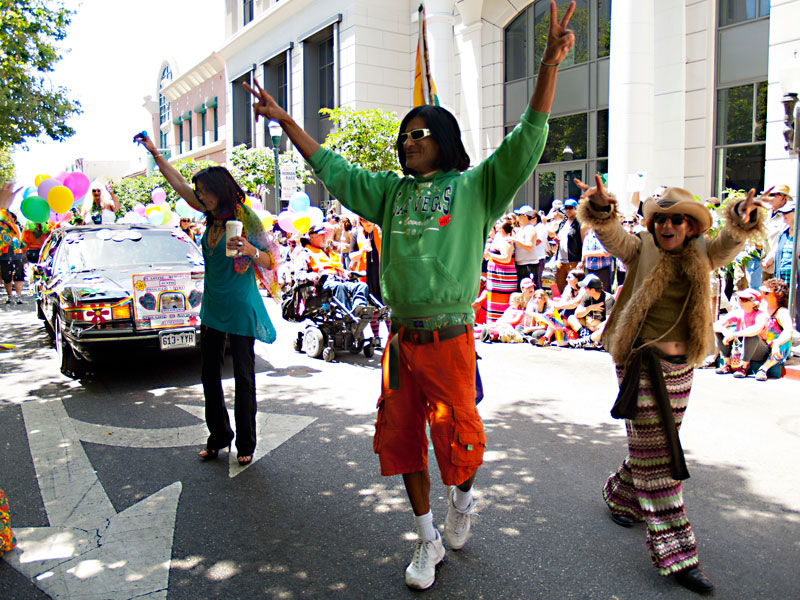 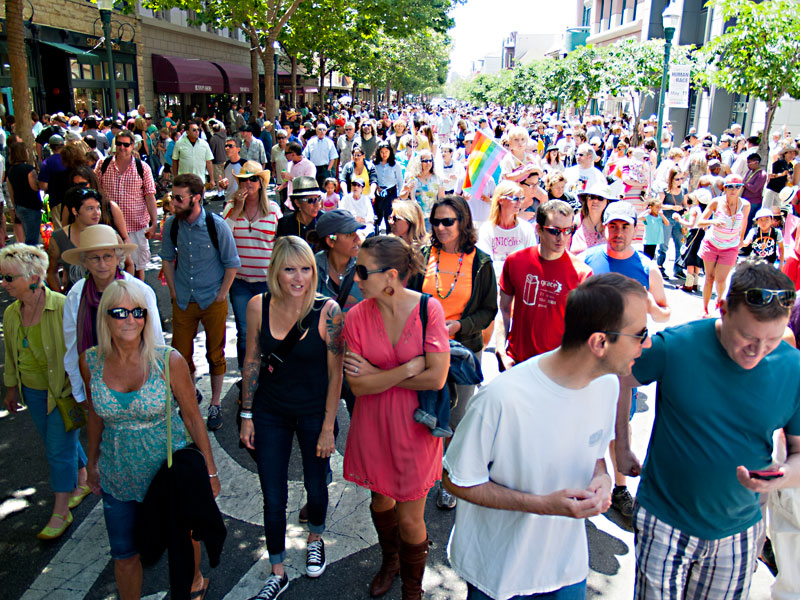