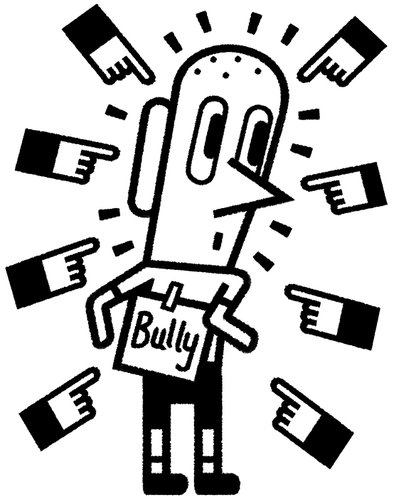 
IFPTE has over 4,000 members in Northern California and like all other public worker unions the membership have been under attack from cutbacks in healthcare and benefits to an epidemic of bullying and discrimination particularly against senior employees. Public agencies are seeking to drive out the most professional and competent employees and replace them with lower paid workers who will not fight for their rights and will not become whistleblowers over management financial malfeasance.
The executive leadership of IFPTE Local 21 have been involved in pushing concession bargaining, attacking pension benefits and colluding with management against many rank and file members.
They have intimidated, threatened and bullied members who are standing up to management. Instead of fighting for worker and human rights despite their responsibility to protect the members interests these officials have supported the corporate controlled politicians.
This forum will look at the track record of these officials and who they are really
representing. It will also look at building a democratic labor movement that will stand up for all working people and fight the growing privatization, outsourcing and bullying in the workplace. 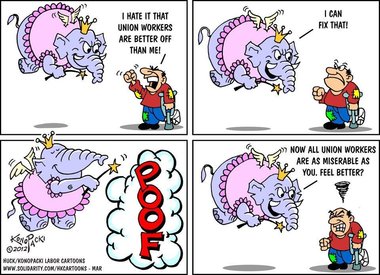 Public workers face a major attack on their conditions and benefits through privatization. Some union officials are refusing to fight against this political attack on public workers.
END_OF_DOCUMENT_TOKEN_TO_BE_REPLACED
§"Truth And Fiction" SFERS Board Member Herb Meiberger Exposes IFPTE 21 Muscat Hit Video On
by repost 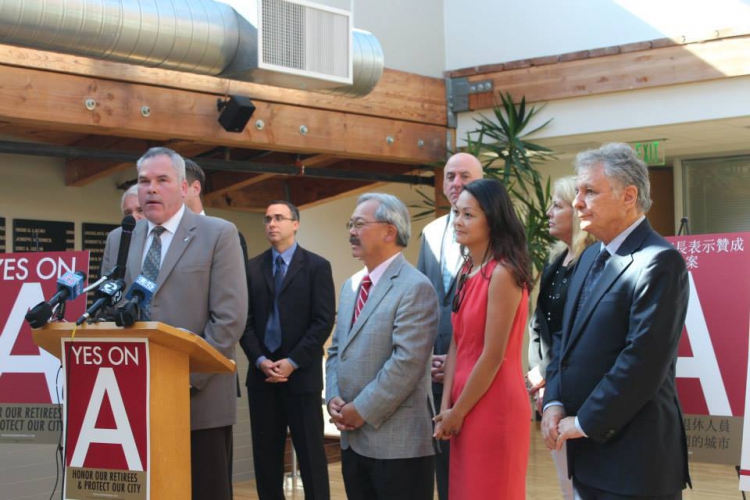 original image (960x640)
"Truth And Fiction" SFERS Board Member Herb Meiberger Exposes IFPTE 21 Muscat Hit Video On His Record
The IFPTE Local 21 run by executive director Bob Muscat has produced a hit video attacking Herb Meiberger who is a board member of the San Francisco Employees Retirement System SFERS. Meiberger has opposed more of the city employee pension funds being invested in speculative hedge funds. Meiberger explains what is really going on with the "charges" against him by Bob Muscat. Both The IFPTE Local 21 leadership, the Police Officers Association POA and the Management Employees Association MEA have pushed for more hedge fund investments and now want to remove the only non-fire and police representative on the pension board representing all San Francisco city employees. They and the POA also tried to bully Meiberger to drop out of the race. Muscat, the MEA and the SFPOA also supported taking away the COLA that city workers have won for their pensions in a so called "reform pension" initiative that particularly hurt low paid CCSF workers which actually cut their pay by cost shifting the costs of the pension and healthcare on their backs.. They are now spending hundreds of thousands of dollars to remove Meiberger from the board and this could include money from hedge fund operators who would benefit from kicking Meiberger off the board. This presentation was made to City and County workers on December 16, 2016.
For more information on Herb Meiberger go to
http://herbmeiberger.com
http://1021.seiu.org/page/-/ReElectHerbMeiberger-SFERSBoard.pdf
Additional media:
http://www.stoplhhdownsize.com/What_Price_for_a_Seat_at_the_Retirement_Board_Table.pdf
http://www.ibtimes.com/san-francisco-hedge-fund-proposal-raises-conflict-interest-questions-1700230
http://www.pionline.com/article/20140609/PRINT/306099987/buffetts-suggestion-to-pension-fund-trustee-dont-invest-in-hedge-funds
https://www.indybay.org/newsitems/2016/12/02/18794329.php
http://www.wsj.com/articles/teachers-union-and-hedge-funds-war-over-pension-billions-1467125055
http://blog.sfgate.com/cityinsider/2014/12/15/financial-questions-dog-former-sf-first-lady-wendy-paskin-jordan/
http://code.socialdashboard.com/news/investment-by-san-francisco-pension-official-raises-questions-about-favors
https://www.youtube.com/watch?v=bjznPAFcCNE&feature=youtu.be
http://youtu.be/dCz5eMvYPBA
https://www.youtube.com/watch?v=Exbl3wwBx9Y
https://www.youtube.com/watch?v=p6VTO4UHrjk
https://soundcloud.com/workweek-radio/ww12-23-14-sf-public-pensions-with-david-sirota-ca-dir-secret-confernce
http://www.sfchronicle.com/bayarea/article/Ties-questioned-for-financial-adviser-and-former-5959036.php
http://www.aft.org/sites/default/files/allthatglittersisnotgold2015.pdf
Production of Labor Video Project
http://www.laborvideo.org
END_OF_DOCUMENT_TOKEN_TO_BE_REPLACED
Add Your Comments
Support Independent Media
We are 100% volunteer and depend on your participation to sustain our efforts!