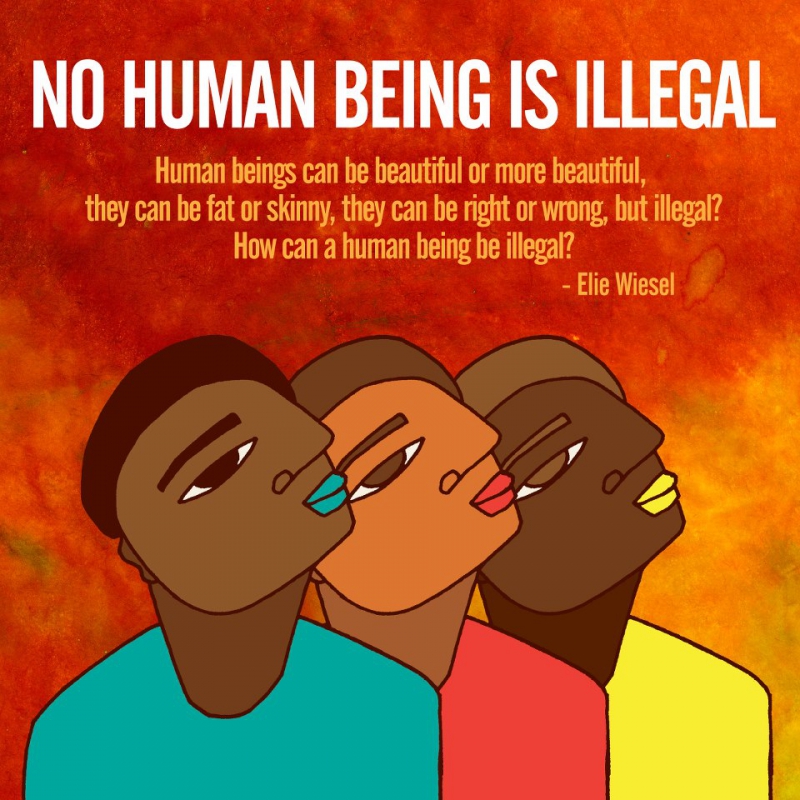 Import event into your personal calendar
Date:
Wednesday, April 10, 2013
Time:
12:00 PM - 1:00 PM
Event Type:
Vigil/Ritual
Organizer/Author:
Location Details:
Ocean St. and Water St.
Santa Cruz, CA
In accordance with the National Day of Action, the Tri-County Coalition for Immigration Reform would like to invite the local community and students on Wednesday, April 10th at 12:00pm in Santa Cruz for a vigil and brief demonstration in solidarity for a fair, comprehensive immigration reform.

An immigration bill is set to be introduced this very week and negotiations are around the corner-Please join us in support to END mass deportations (as a result of S-Comm policies) and let us advocate for a holistic approach to immigration reform.

What to bring? Human bill-boarding, bring signs, make signs there, use already made signs.

Join us at the corner of Ocean St. and Water St. near the county jail where many immigrant detainees have been held.

Later that night, we will be holding a candlelight vigil at the Watsonville Plaza (downtown) from 6:30pm-7:30pm in conjunction with this earlier event.

END DEPORTATIONS!! NOT 1 MORE!!
Added to the calendar on Wed, Apr 10, 2013 10:11AM
Add Your Comments
Support Independent Media
We are 100% volunteer and depend on your participation to sustain our efforts!