Jeremy Scahill: “Dirty Wars: The World Is a Battlefield” 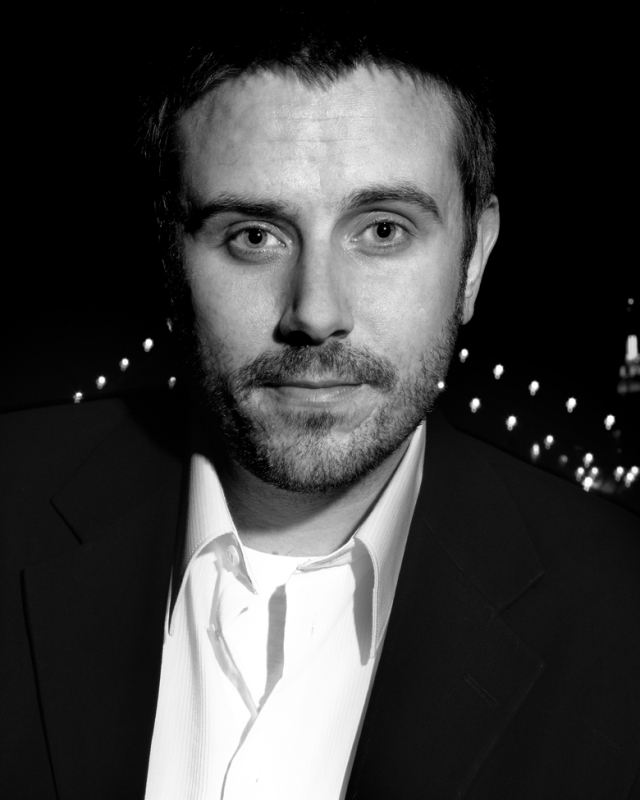 “There is no journalist in America who has exposed the truth about US government militarism more bravely, more relentlessly and more valuably than Jeremy Scahill. Dirty Wars is highly gripping and dramatic, and of unparalleled importance in understanding the destruction being sown in our name.”
—Glenn Greenwald, New York Times

In Dirty Wars, Jeremy Scahill, author of the New York Times best-seller Blackwater, takes us inside America’s new covert wars. The foot soldiers in these battles operate daily across the globe and inside the United States with orders from the White House to do whatever is necessary to hunt down, capture, or kill individuals designated by the president as enemies of America.

Drawn from the ranks of the Navy SEALs, Delta Force, former Blackwater and other private security contractors, the CIA’s Special Activities Division, and the Joint Special Operations Command (JSOC), these elite soldiers operate across the globe, with thousands of secret commandos working in more than one hundred countries. Funded through “black budgets,” Special Operations Forces conduct missions in denied areas, engage in targeted assassinations, snatch and grab individuals, and direct drone, AC-130, and cruise missile strikes. While the Bush administration deployed these ghost militias, Scahill explains how President Barack Obama has expanded their operations and given them new scope and legitimacy.

Dirty Wars follows the consequences of the declaration that “the world is a battlefield” as Scahill uncovers the most important foreign policy story of our time. From Afghanistan to Yemen, Somalia and beyond, Scahill reports from the frontlines of his high-stakes investigation and explores the depths of America’s global killing machine. He goes beneath the surface of America’s covert wars, conducted in the shadows, outside the range of the press, without effective Congressional oversight or public awareness.

Jeremy Scahill is National Security Correspondent for The Nation magazine and author of the international bestseller “Blackwater: The Rise of the World’s Most Powerful Mercenary Army.” He has reported from Afghanistan, Iraq, Somalia, Yemen, the former Yugoslavia and elsewhere across the globe. Scahill is a frequent guest on a wide array of programs, appearing regularly on The Rachel Maddow Show, Real Time with Bill Maher, and Democracy Now! He has also appeared on ABC World News, CBS Evening News, NBC Nightly News, CNN, The NewsHour, and Bill Moyers Journal. Scahill’s work has sparked several Congressional investigations and won some of journalism’s highest honors. He was twice awarded the prestigious George Polk Award, in 1998 for foreign reporting and in 2008 for “Blackwater.” Scahill is a producer and writer of the film “Dirty Wars,” which premiered at the 2013 Sundance Film Festival. His most recent book is “Dirty Wars: The World Is a Battlefield” (2013).

“Dirty Wars is the most thorough and authoritative history I’ve read yet of the causes and consequences of America’s post 9/11 conflation of war and national security. I know of no other journalist who could have written it: For over a decade, Scahill has visited the war zones, overt and covert; interviewed the soldiers, spooks, jihadists, and victims; and seen with his own eyes the fruits of America’s bipartisan war fever. He risked his life many times over to write this book, and the result is a masterpiece of insight, journalism, and true patriotism.”
—Barry Eisler, novelist and former operative in the CIA’s Directorate of Operations
END_OF_DOCUMENT_TOKEN_TO_BE_REPLACED
Added to the calendar on Mon, Apr 8, 2013 7:39AM
Add Your Comments
Support Independent Media
We are 100% volunteer and depend on your participation to sustain our efforts!