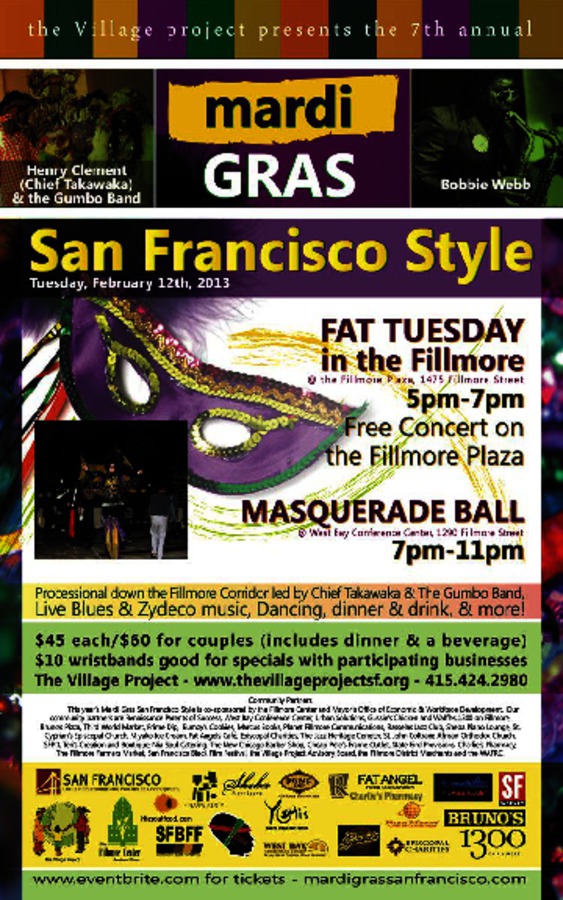 This year’s festival once again will bring San Francisco’s historic Fillmore Music District to life with colorful events that include a masquerade ball, street artists and performers. The celebration also will commence with a free kick-off blues concert from 5 to 7 p.m. in the Fillmore Plaza, 1475 Fillmore. It will feature the legendary Bobbie “Spider” Webb & the Smooth Blues Band. Following the concert, a festive New Orleans processional down the Fillmore Corridor will be led by Chief Takawaka (Henry Clement) & the Gumbo Band and Brass Band: Mission, culminating at the Mardi Gras Masquerade Ball. Comedian Donald Lacy will emcee the event.

Guests will be able to enjoy food, drink and other specials at numerous Fillmore restaurants, clubs and businesses. A plethora of eclectic delectable eats will be available to satisfy every palate – whether it’s chicken and waffles at Gussie’s; the Southern-inspired cuisine of 1300 on Fillmore; homemade cookies and ice cream at Bumzy’s Cookies and Miyako Ice Cream; Yoshi’s Japanese; Bruno’s Italian or Ethiopian cuisine & Jazz from Rasselas and Sheba Lounge. Brooklyn Circus is offering a 10% discount, a free T-shirt and complimentary refreshment with conditional purchase.

“We are excited about this year’s celebration as we are expecting visitors from the Fillmore District and beyond,” Adrian Williams, executive director of The Village Project, said. “Not only does our annual Mardi Gras celebration include what people look for in the traditional New Orleans celebrations, it continues to embrace the history of this neighborhood – where music has been intertwined into the fabric of everyday life for more than 100 years.

Following the outdoor festivities, the Mardi Gras Masquerade Ball will take place at the West Bay Conference Center, 1290 Fillmore. The crown jewel of San Francisco’s Fat Tuesday celebration will feature Clement and his band and Comedian Lacy, as guests enjoy an evening of New Orleans style food, dancing to Zydeco and Rhythm and Blues, a costume contest, raffles and plenty of partying.

Advance purchase tickets for the Masquerade Ball are $35 per person or $60 for couples. At the door, tickets are $45 per individual and $70 for couples. Ticket price include admission to the ball, dinner and a beverage.

The purchase of a $10 wristband will allow those not attending the ball to enjoy specials offered by numerous Fillmore restaurants and clubs along the Fillmore Corridor. Tickets and wristbands can be purchased @ The Village Project, 2097 Turk St. and at http://www.thevillageprojectsf.eventbrite.com.

About the Village Project

Adrian Williams is the founder of The Village Project, a youth service organization focusing on education and cultural enrichment for youth and their families in the Western Addition. The Village Project also produces Grilling in the ’MO, A Senior Moment and Seven Days of Kwanzaa Celebration, which last year was held in 14 different venues. 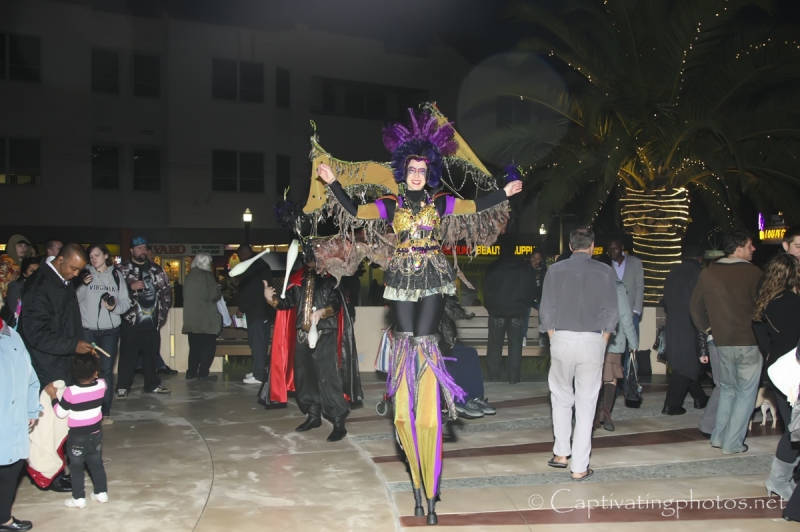 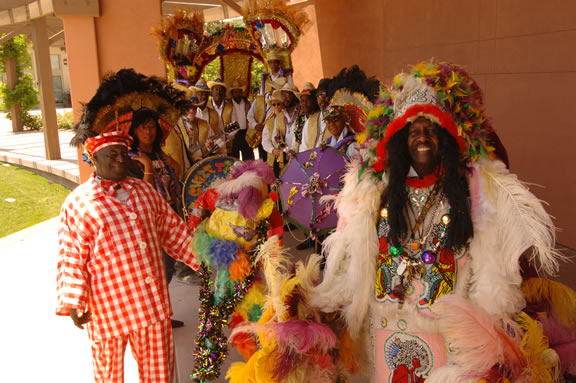 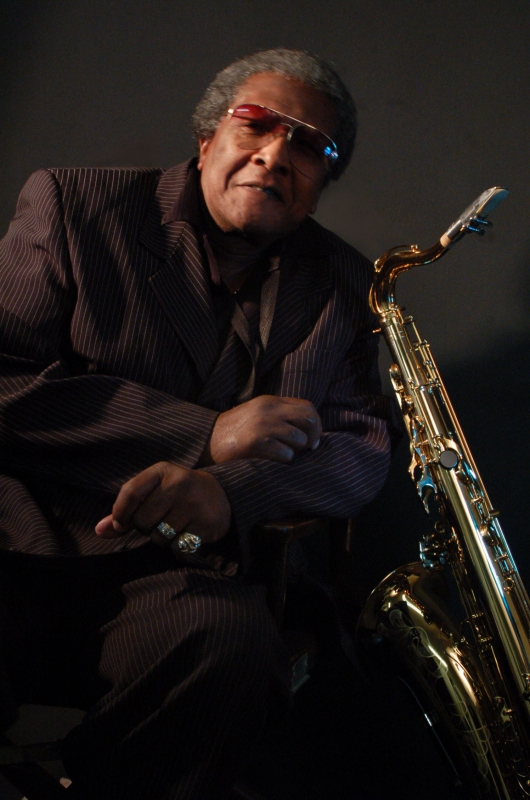 original image (1496x2256)
Bobbie Webb & the Smooth Blues Band performs at free concert
END_OF_DOCUMENT_TOKEN_TO_BE_REPLACED
Add Your Comments
Support Independent Media
We are 100% volunteer and depend on your participation to sustain our efforts!