Add an Event
Newswire
Calendar
Features
Home
Donate
From the Open-Publishing Calendar
From the Open-Publishing Newswire
Indybay Feature
Publish to Newswire
Add an Event
Related Categories: San Francisco | Racial Justice
Rosa Louise McCauley Parks: "A life of being rebellious'
by Brian Jones
Thursday Jan 31st, 2013 3:45 AM
The City/County of San Francisco is considering a resolution to create Rosa Parks Day in San Francisco. Monday, February 4, 2013 Rosa Louise McCauley Parks golden legacy turns 100. ~ Do your best to present yourself to God as one approved, a workman who does not need to be ashamed and who correctly handles the word of truth. Avoid godless chatter, because those who indulge in it will become more and more ungodly. ~ 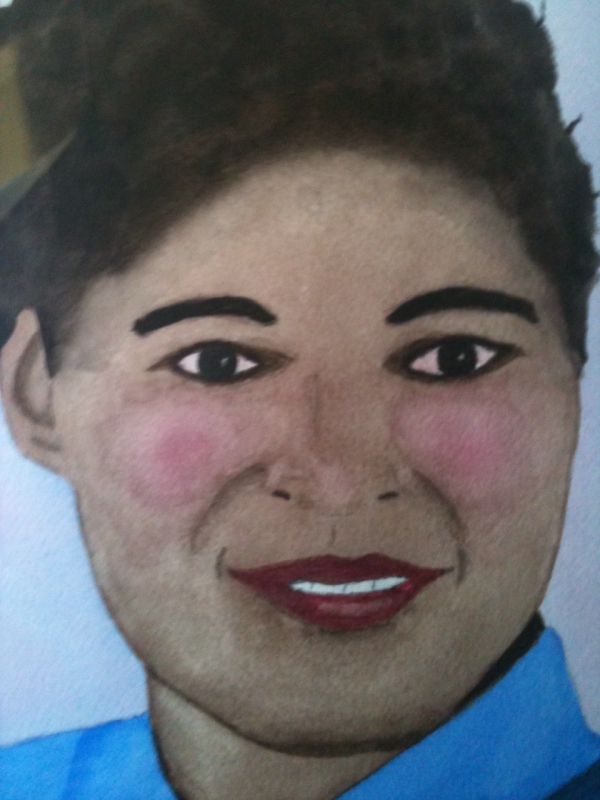 original image (960x1280)
After Martin Luther King, the most widely recognised figure of the US civil rights movement is Rosa Parks. She died on October 25, at the age of 92. Her famous act of defiance — refusing to give up her seat on an Alabama bus in 1955 — and her subsequent arrest were the sparks that initiated the famous Montgomery bus boycott, the opening shot of activism in the war that smashed legal segregation.

Many have heard that Parks' decision was simply the quiet rebellion of an old lady who was tired from working all day as a seamstress. Parks was a seamstress, but she was also a lifelong activist and organiser, not a "tired old lady" (she was only 42 at the time of her arrest!).

In 1943, she became the second woman to join the Montgomery branch of the National Association for the Advancement of Colored People. As the NAACP's unpaid secretary, she kept records on cases of discrimination and violence against blacks.

Parks received activist training from veteran activist Ella Baker, who stayed in Parks' home during her trips to Montgomery, and spent a week at the Highlander Folk School, where she attended school desegregation workshops. Parks was also a member of the Montgomery Women's Political Caucus, the organisation whose initiative would later help set the Montgomery bus boycott in motion.

Like most activists, Parks suffered years of frustration, failure and defeat before tasting victory.

Parks had refused to comply with the segregation laws on the buses long before 1955, to no avail.

Defying segregation on the buses was courageous — and dangerous. In the year before the Montgomery bus boycott, historian Jack Bloom recalls, "five black women and two black children had been arrested for disobeying the segregation laws on the buses. One black man was shot; others were threatened with pistols by bus drivers; a blind man had his leg caught in the door and was dragged down the street."

In November 1955, the Interstate Commerce Commission outlawed segregation in interstate travel. Six days after the announcement, on December 1, Parks was arrested. Finally having an "upstanding" case to organise around, Montgomery activists sprang into action, launching the bus boycott.

The initial demand was tame — an end to mistreatment by bus drivers. But with the buses running empty week after week, the movement gained the confidence to raise a larger demand — an end to segregation.

For more than a year, Montgomery's black population carpooled, taxied and walked themselves to work. Three hundred and eighty-one days and countless fines and court injunctions later, they were victorious.

Martin Luther King recognised this as a double victory — for in fighting to change the laws, blacks had changed themselves. "Our non-violent protest in Montgomery is important because it is demonstrating to the Negro, north and south, that many of the stereotypes he has held about himself and other Negroes are not valid. Montgomery has broken the spell."

Success in Montgomery thrust King and Parks into the national spotlight. Parks spoke at countless civil rights rallies and meetings across the country. She became an inspiration to people everywhere who wanted to "break the spell" and stand up to segregation and racist violence.

Death threats eventually drove her from Montgomery to Detroit. Like many leading figures from the civil rights movement, Parks became absorbed into the Democratic Party (she began working for Michigan Congressman John Conyers in 1965).

Parks' death is doubly painful — not only because she was a leader of one of the most important social struggles of the 20th century, but also because the accomplishments of that movement have been all but destroyed. Public schools are as segregated, in some places more segregated than they were 40 years ago. Hurricane Katrina exposed the threadbare living conditions southern blacks endure 140 years after the abolition of slavery.

Today, a new anti-racist movement is needed, one that goes further than the question of civil rights, and rips up the economic roots of racism. Like the civil rights movement, this new movement won't pop out of the sky. It will be built over years by people who commit their lives to the struggle for justice.

Rosa Parks had, in her own words, "a life history of being rebellious". That's the kind of life worth celebrating, and worth living.