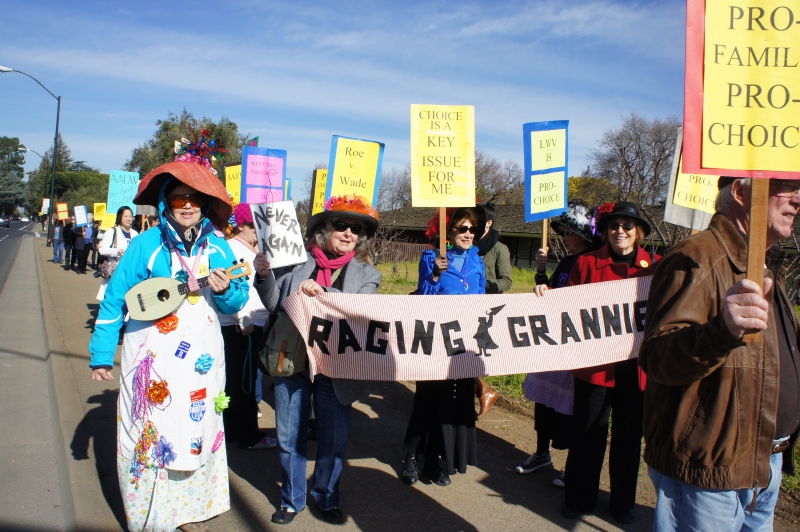 original image (3344x2224)
Celebrating the 40th anniversary of Roe v. Wade, several dozen women and a few men marched through downtown Los Altos yesterday. Though the annual event has been called "Step Out for Pro-Choice" for the past several years, speaker Myra Orta said "the young people now call this issue 'Justice for Women' and that sounds about right.".

Anti-abortion supporters, who have marched in previous years on the opposite side of the street from justice activists, did not demonstrate this year. Their numbers had dwindled in recent years.

The Los Altos/Mountain View branch of the American Association of University Women sponsored the event. The march was part of Trust Women Week, running January 20 through 27. 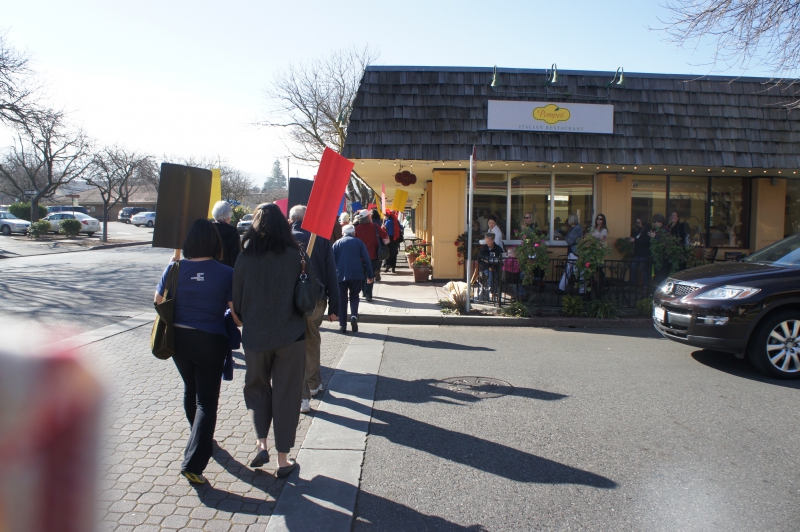 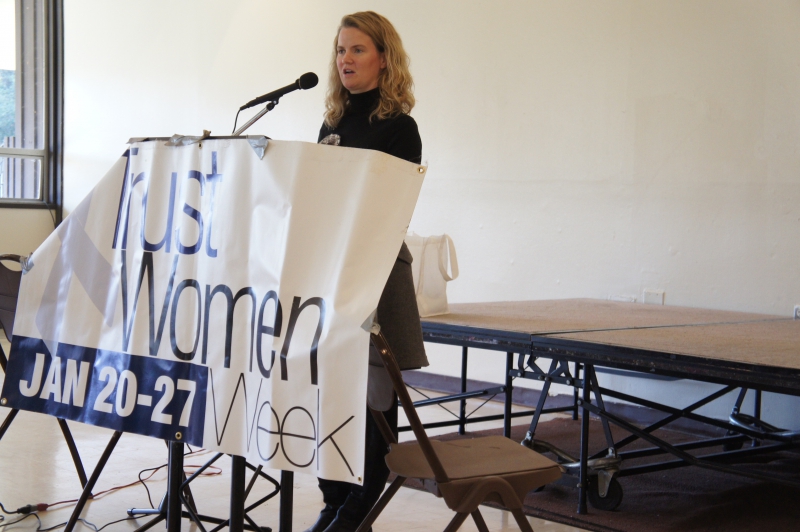 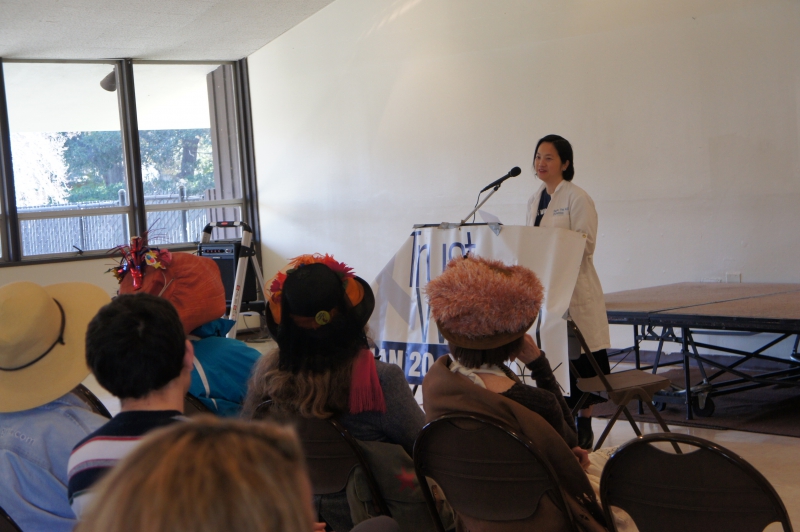 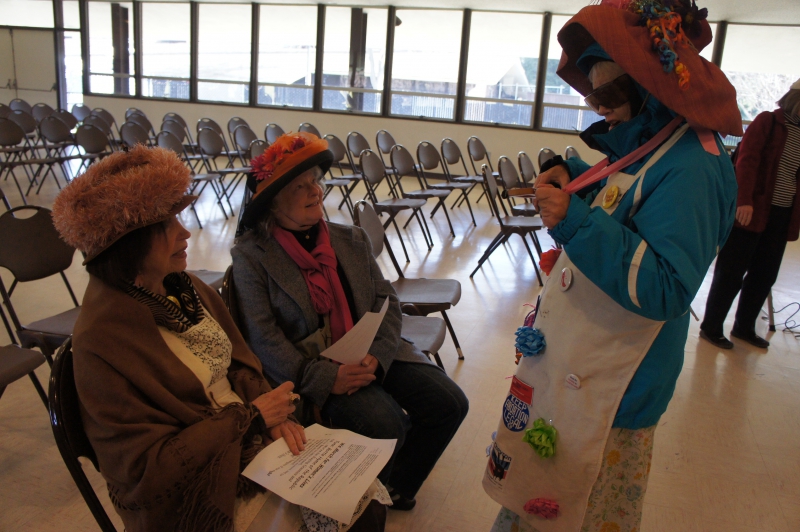 original image (3344x2224)
Add Your Comments
Support Independent Media
We are 100% volunteer and depend on your participation to sustain our efforts!