original image (1024x683)
Four years after his murder at the hands of BART Police, family, friends, and activists remembered Oscar Grant III at the Fruitvale BART Station where his life was taken New Year's Day 2009. Despite BART's expectations of a small crowd, over 150 people came out in Grant's memory. 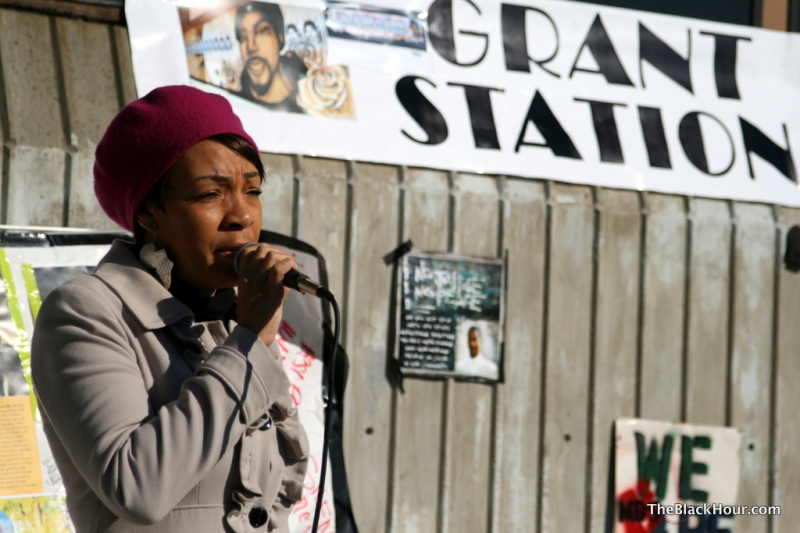 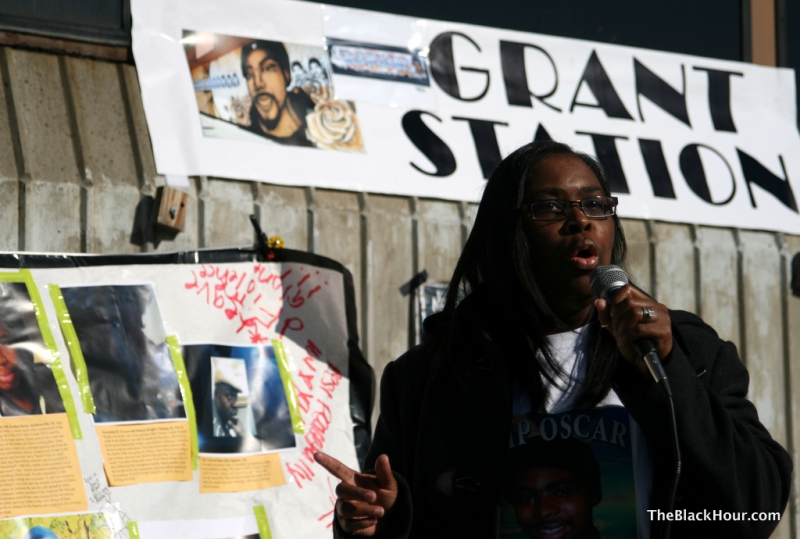 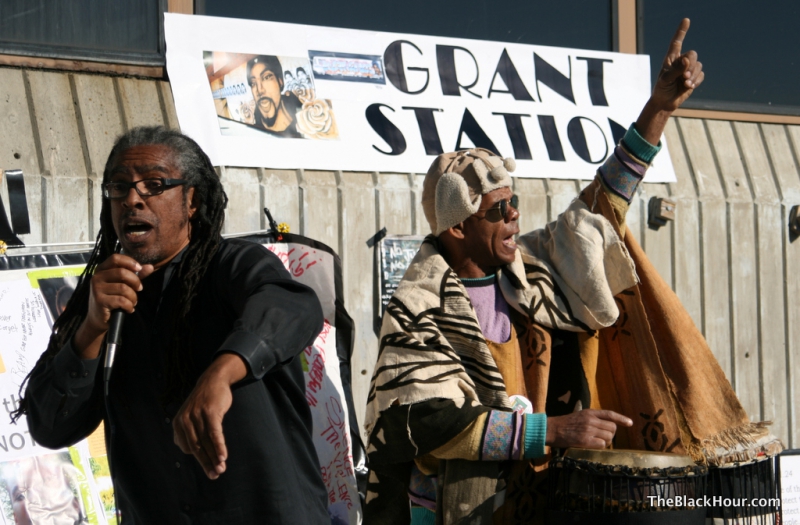 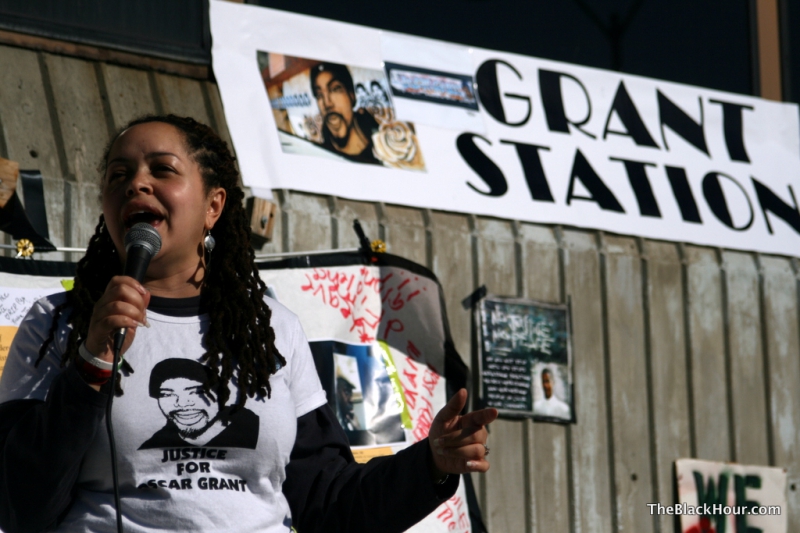 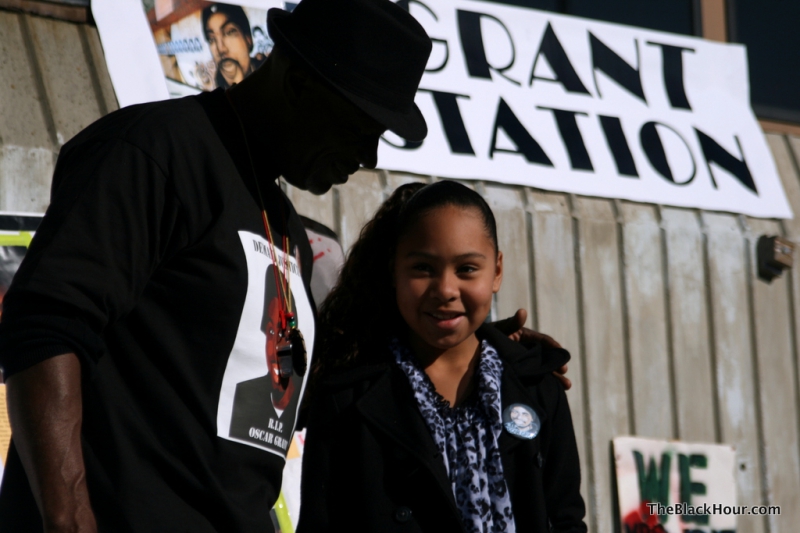 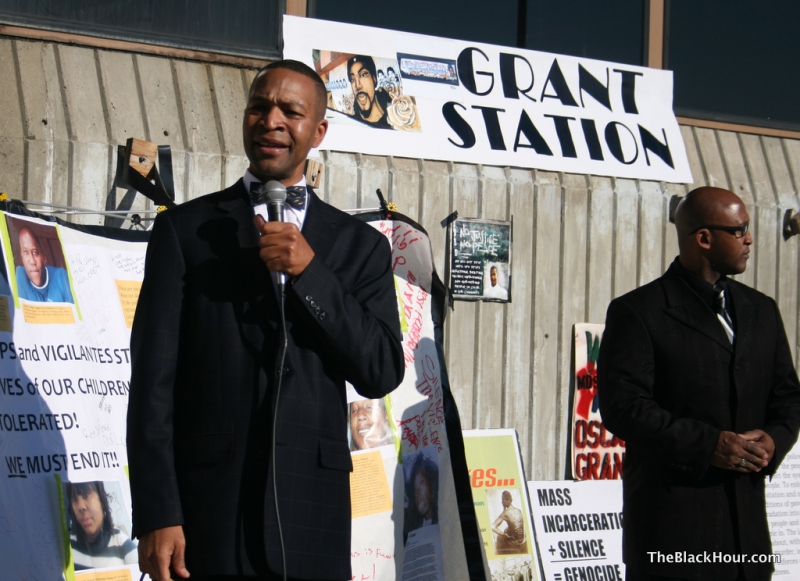 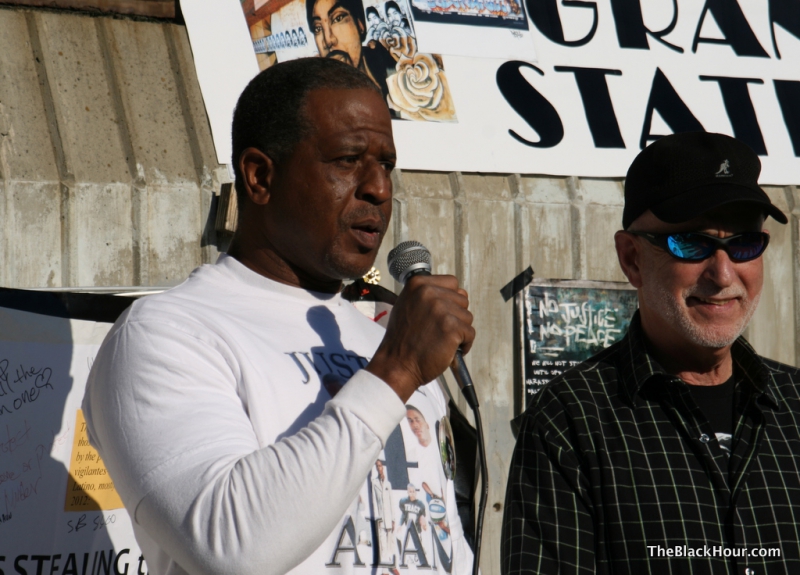 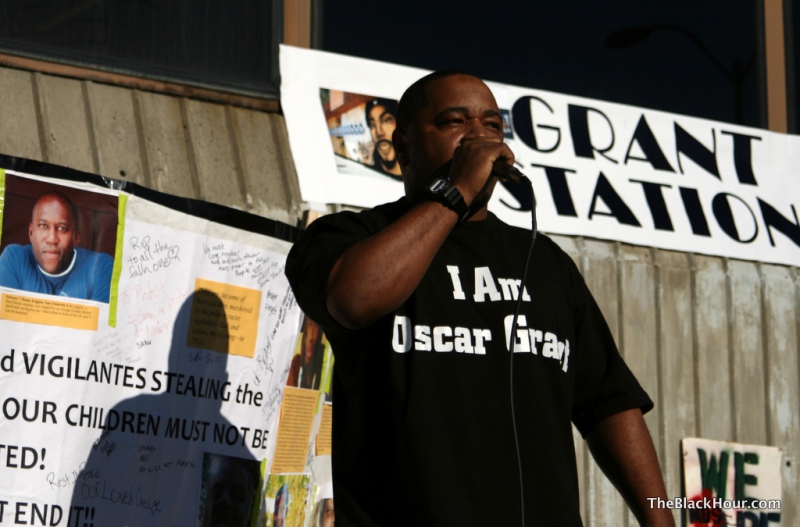 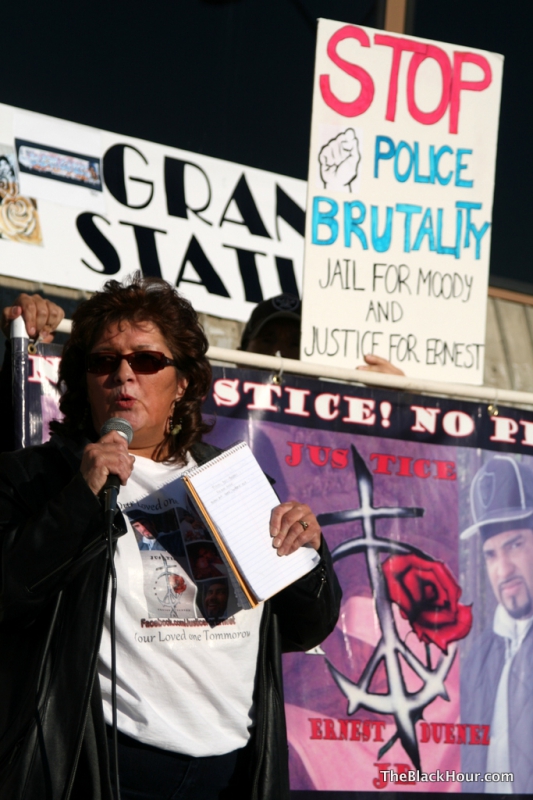 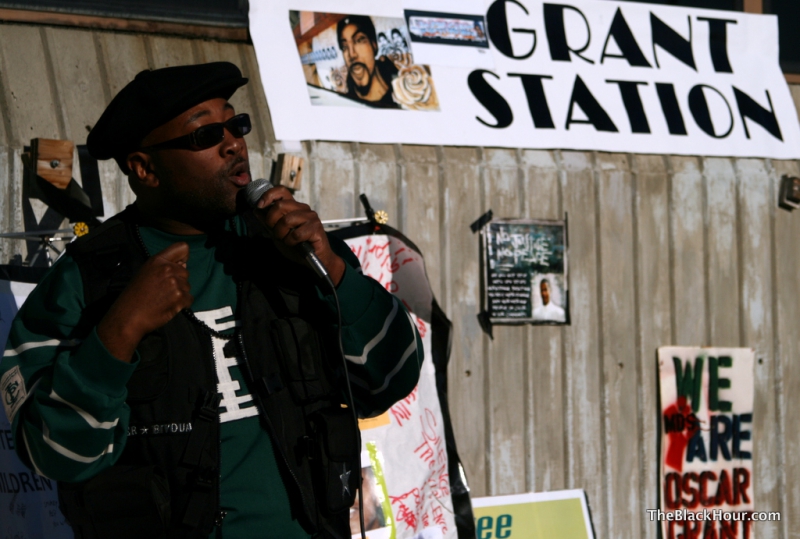 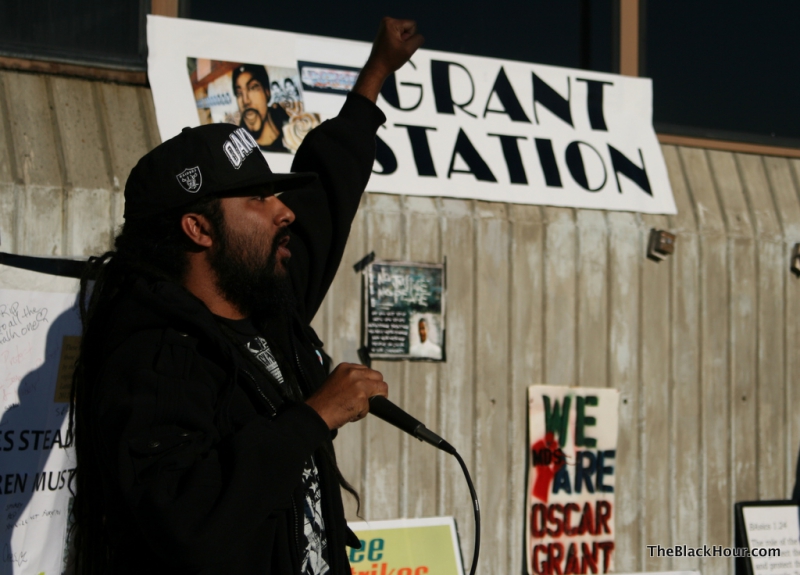 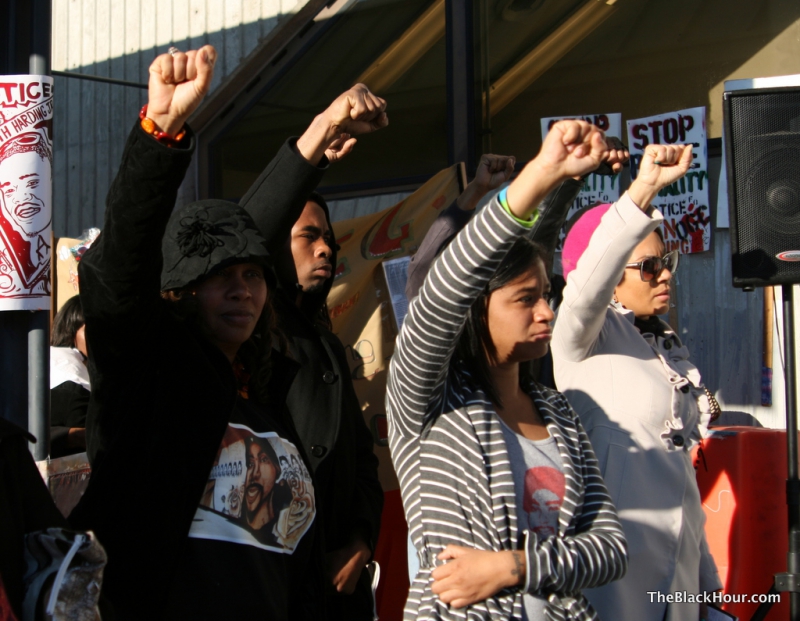 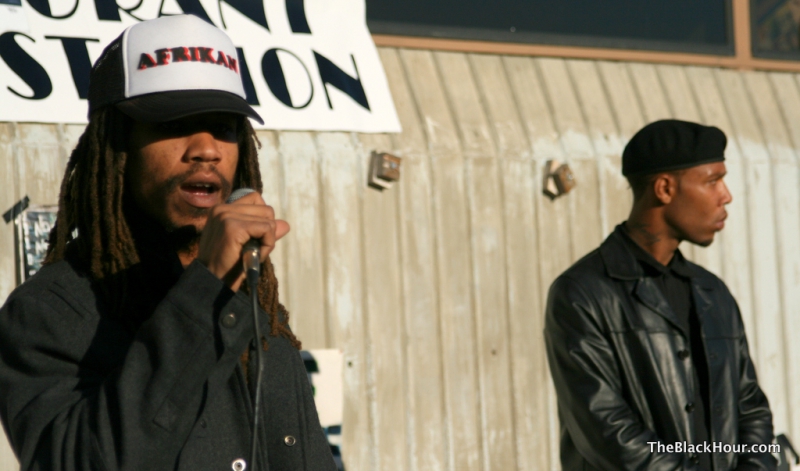 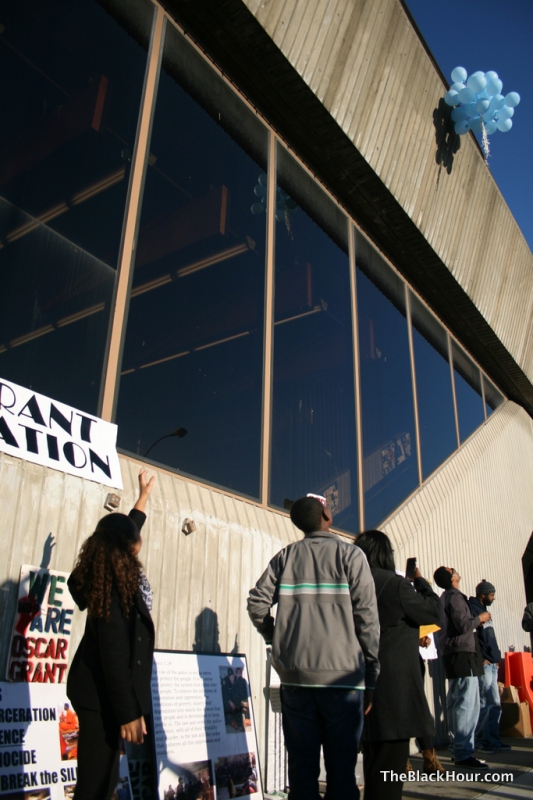 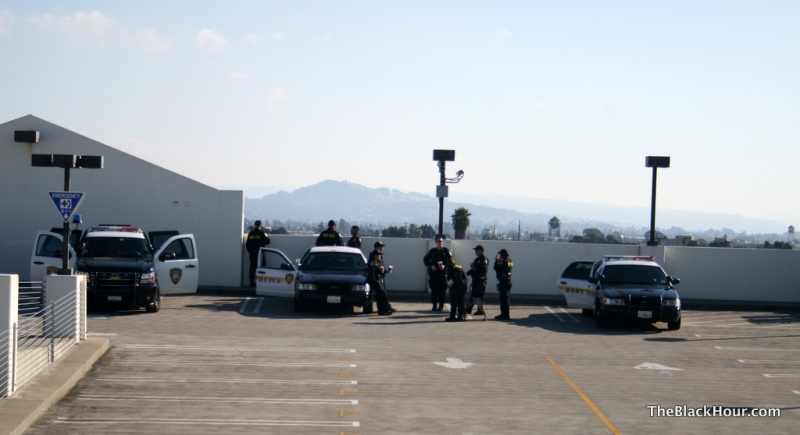 original image (1024x558)
http://twitter.com/blackhour
Add Your Comments
Support Independent Media
We are 100% volunteer and depend on your participation to sustain our efforts!