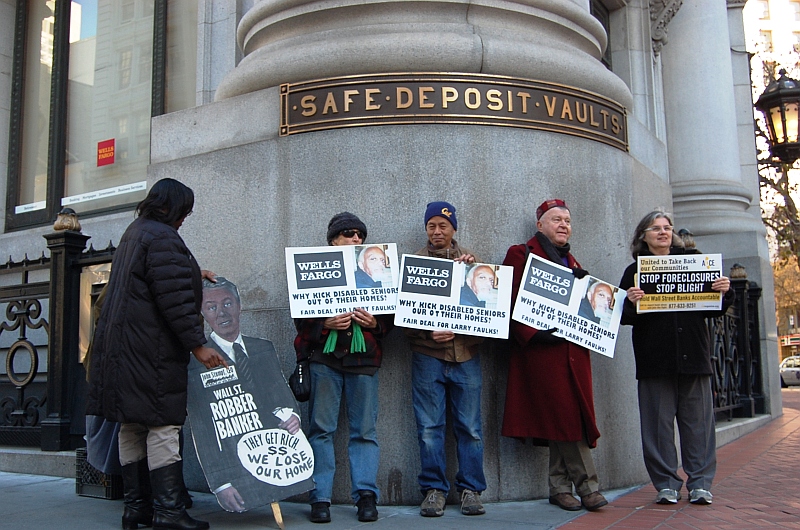 On Tuesday, December 18, two senior organizations took their money out of Wells Fargo and joined a protest rally outside at Grant and Market in San Francisco. James Chionsini of Senior Disability Action and Michael Lyon of Gray Panthers addressed the rally after they had closed their organizations’ accounts and called on other organizations to also take their money out of predatory banks. Prior to the rally and while members of Gray Panthers and Senior and Disability Action were inside closing their accounts, a Wells “undercover spy” approached several protesters and took our pictures. He then tried to pass himself off as “one of us.” All morning Wells Fargo customers had to show ID and Wells ATM cards before guards would allow them into the bank. Protesters engaged in conversations with customers and passersby to talk about alternative ways of banking, local credit unions. Speakers educated them about Wells Fargo’s foreclosures.

Tony Robles, a member of Senior and Disability Action and a 4th generation San Franciscan, started the rally citing case after case of folks who are in foreclosure, forced out of homes they have lived in for decades. Like Larry Fox being thrown out of his home he has lived since as a child when his father took him watch as it was being built.And Robert Moses, 92. year old WWII Veteran, refinanced his nearly paid-off loan with Deutsche Bank to bring his home up to city code. Deutsche raised his interest rate and payment to $3,400 a month. Many seniors living on Social Security and/or fortunate enough to have a pension usually average far less that that amount a month to live on

Wells Fargo has been fraudulently processing mortgage documents with a practice called robo-signing for years. Placing quotas on employees and forcing them to sign a certain number of foreclosure files each day. While other documents required for homeowners to avoid foreclosure were ignored, left sitting on unattended fax machines. Wells Fargo has double the number of foreclosures of other banks- a despicable record of evicting record numbers of seniors, disabled and people of color with a $4.8 billion profit. Protesters call for them to negotiate with the 27 families who are in foreclosures.


Archbishop Franzo King, of St. John Coltrane African Orthodox Church and NAACP told us that Wells Fargo made money off trading slaves and now it is foreclosing on the African American decedents of slaves. These banksters have no morality if they continue to put seniors and poor people out of their homes and on to the streets!

Tommi Avicolli Mecca told us to come to a rally Wednesday, December 19th, at 8th & Castro to protest the evictions caused by the Ellis Act- currently 25 buildings in the Mission are being “Ellised”, throwing out people with AIDS, parents and children.

Henne Kelly of California Alliance of Retired Americans (CARA) warned us about the ads Wells Fargo is running in the SF Chronicle offering $20,000 loans, which would not have to be paid back if people stay in a home for 5 years. “Do we trust Wells Fargo?” We roared back, “No!” Chants followed- “Wells Fargo’s impunity Destroys Community!” 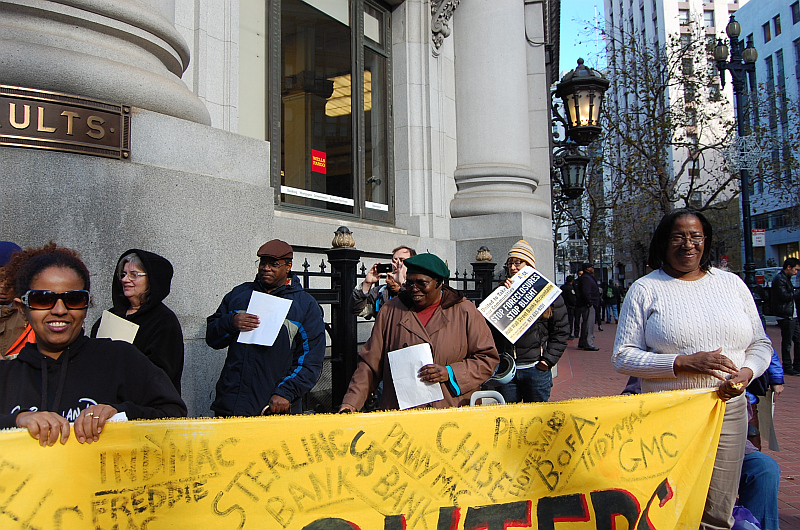 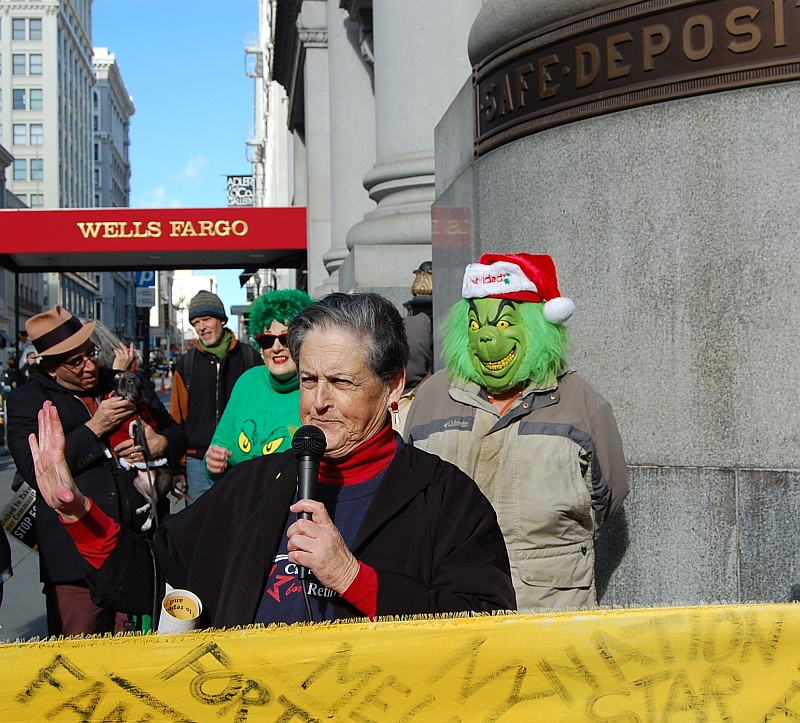 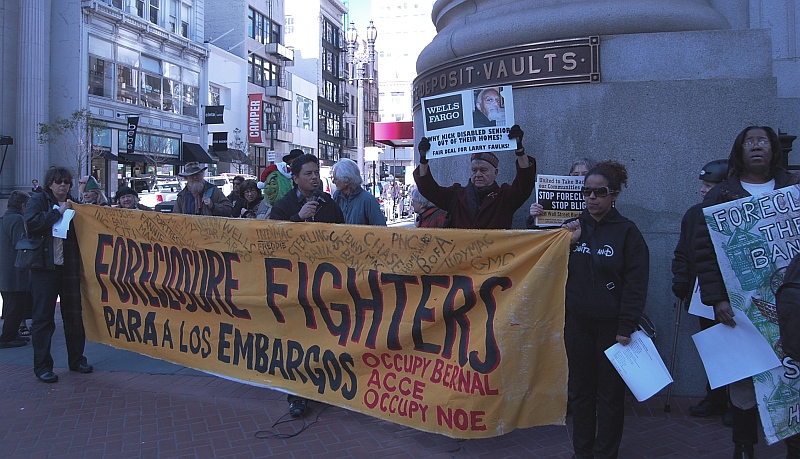 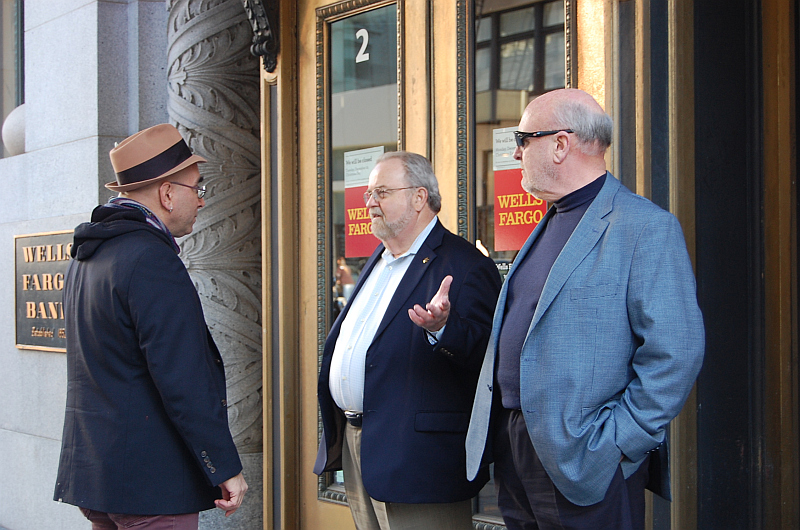 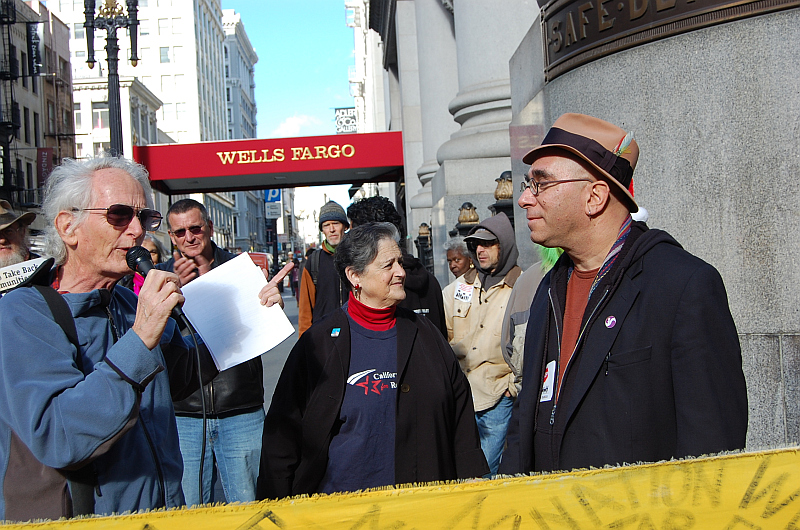 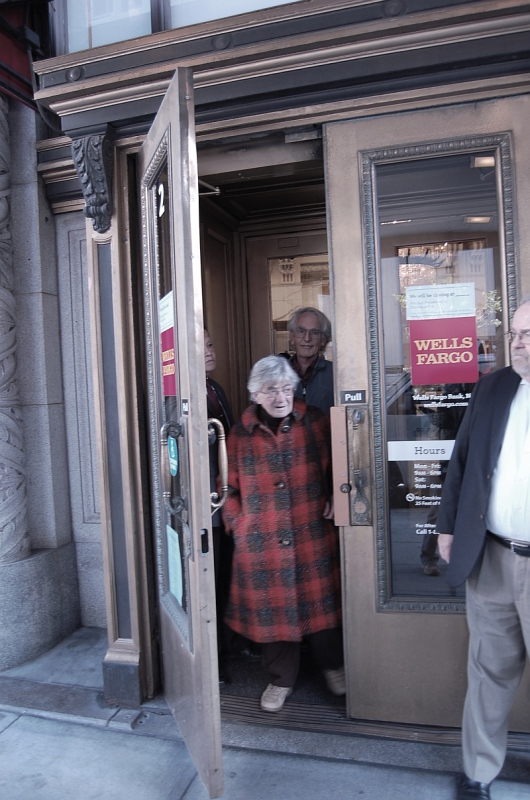 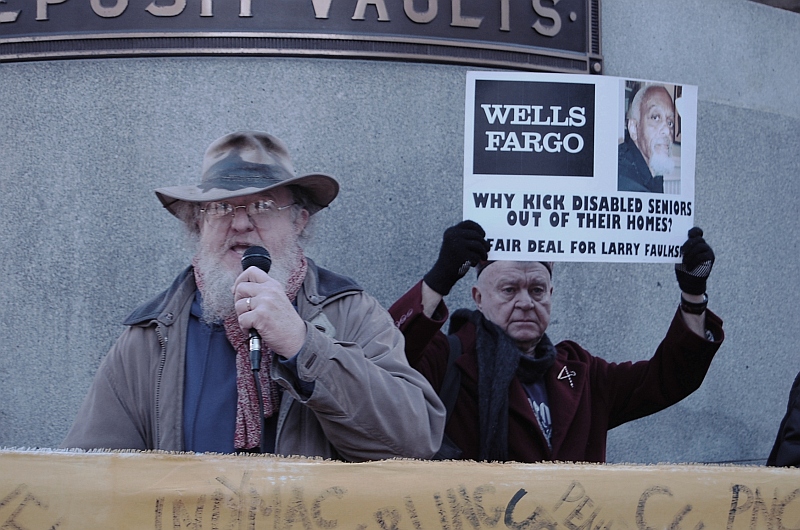 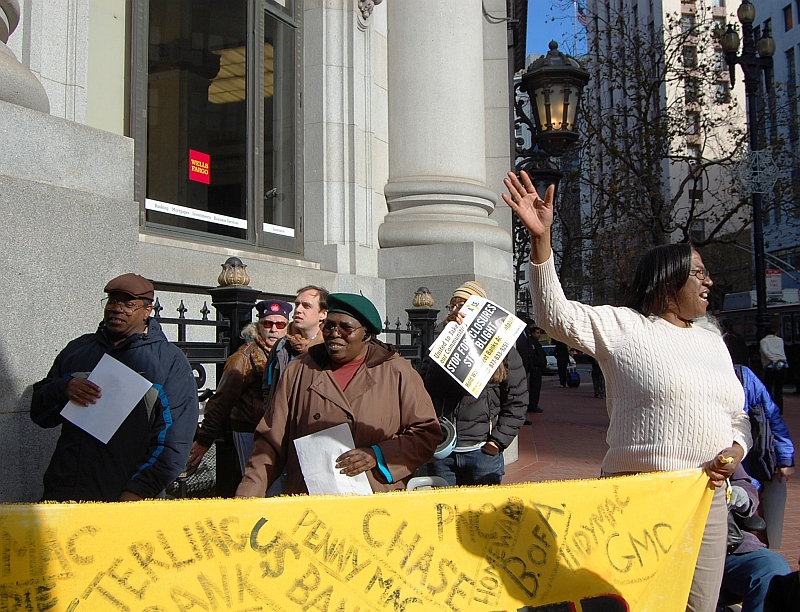 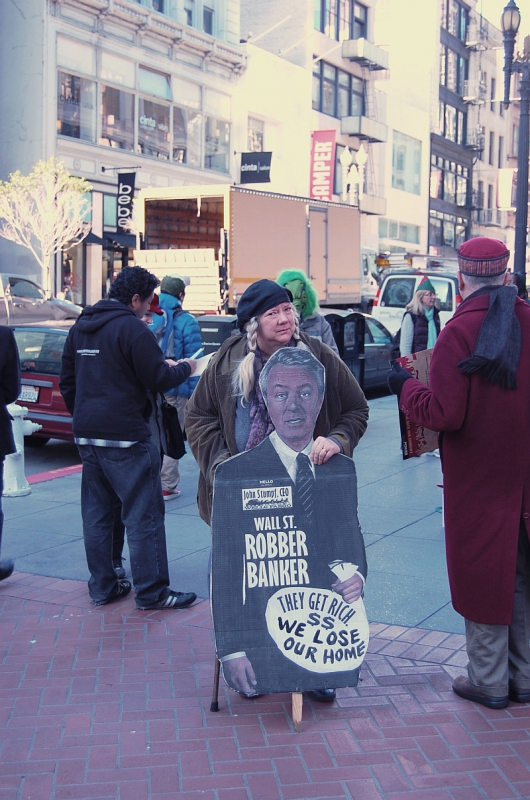 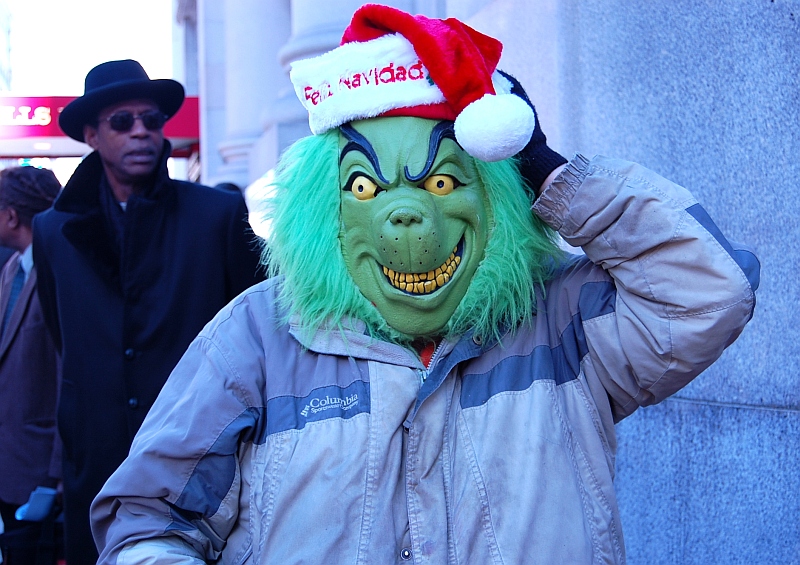 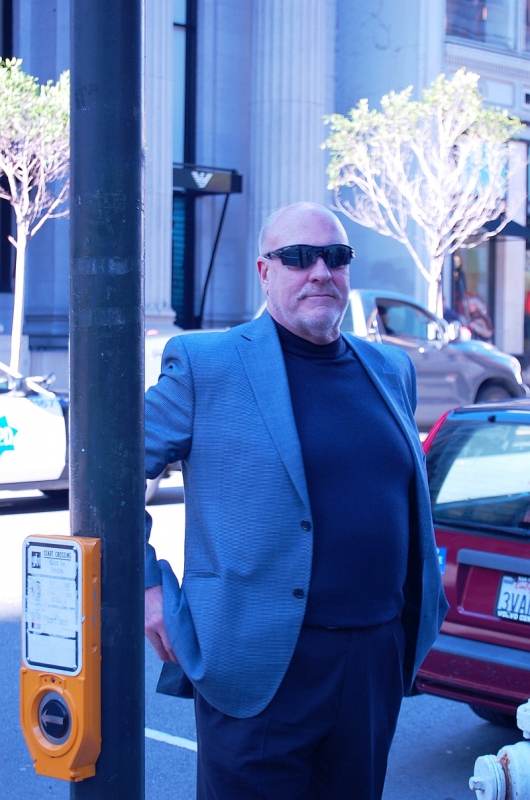 original image (800x1206)
Add Your Comments
Support Independent Media
We are 100% volunteer and depend on your participation to sustain our efforts!