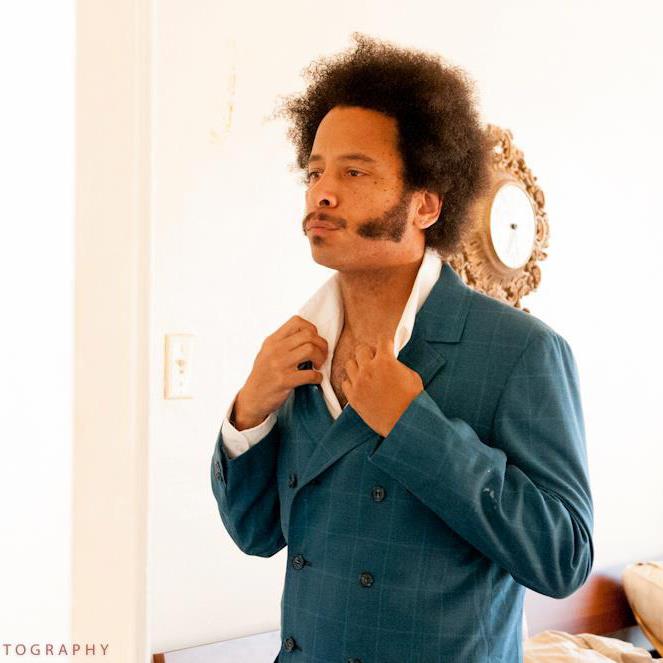 The use of the blac bloc tactic in all situations is not useful. As a matter of fact, in situations such as the one we have in Oakland, its repeated use has become counter-revolutionary.

Yesterday in Oakland was a good illustration of this, in which the blac bloc kids- besides busting up bank windows- also busted windows of parked cars and threw stuff at another car- to which the Black driver of said vehicle got out looking to fight the crowd.

Similarly, the crowd of folks at Somar were there for the end of Matthew Africa's memorial- DJs and artists, and generally a group of folks who collectively probably know everybody in Oakland- I'm not exactly sure what or if anything happened before I saw the scene, but folks poured out of the club en masse to protect it, yelling at the march and telling folks to go home.

When almost every conversation I have with folks from Oakland about Occupy Oakland, has the smashing of windows brought up as a reason people don't like that grouping, scientifically it means the tactic is not working. It doesn't matter that technically it's only smashing corporate windows. It matters that people don't want to join because of that. It's not about violence/non-violence. The truth is that it's not always corporate windows. I'm for certain tactics that would be classified as violent- even ones that have to do with fighting human beings. But what it's about is a tactic that is detrimental in this situation. I would like to win, thank you. Not just lose with style. A style that the people around you don't understand.

Many folks bring up Greece when debating these things. I've been to Athens. What I witnessed there was that the movement was tied in with the people. Most of those involved grew up in Athens, they also are part of militant campaigns that happen throughout the year, which the people support, moreover, they just know the people of the city of Athens. And, perhaps due to this situation, there are way more of them.

It's not due to lack of outreach that Saturday's "West Coast Anti-Capitalist March"- meaning, one that not only reached out to the whole west coast- was only able to draw 150-300 people. It's because it's not what the people care about- not framed in that way- and because others are either bored with the tactic or scared of being arrested because some kid breaks the window of some used car that probably costs less than their own Honda Civic. But, that was in SF. Most of the folks doing this don't know anyone from Oakland, and- I believe- don't plan on doing any sort of base building to find out where the pulse of the people actually are.

If you ask most people in East or West Oakland what their problems are- they'll say being broke is there number one problem. Campaigns that use militant mass movement tactics to achieve changes in that situation are ones that have a revolutionary potential.

I've talked to many a person in Occupy Oakland and even in some anarchist collectives who agree with me on this, but the idea is that to criticize this publicly is to make the movement look divided. But, the public non-critique of this has the effect of making the movement look monolithic, hegemonic and uninviting. Instead, people talk shit about each other behind their backs, split and divide into smaller and smaller affinity groups. All the while, not critiquing the counter-revolutionary bullshit that's making them irrelevant in the minds of the people they ostensibly want to organize.

Let's get this shit right and win.


(note by reposter - sorry for facebook link but that's where boots chooses to do his thing)
http://www.facebook.com/boots.riley/posts/...
Add Your Comments
LATEST COMMENTS ABOUT THIS ARTICLE
Listed below are the latest comments about this post.
These comments are submitted anonymously by website visitors.