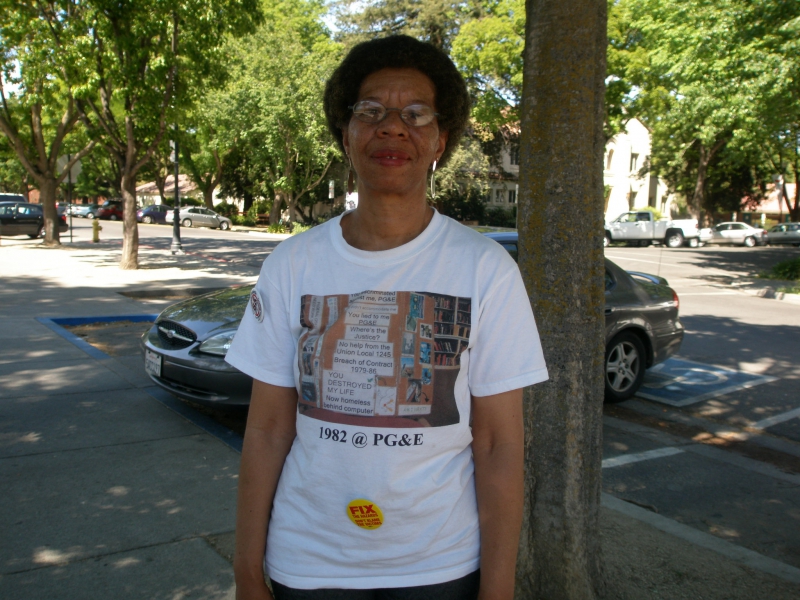 original image (2048x1536)
Injured PG&E worker Tera Paillet from Oakland has been figthing for justice and produced this t-shirt
http://www.workersmemorialday.org
Add Your Comments
Support Independent Media
We are 100% volunteer and depend on your participation to sustain our efforts!