Add an Event
Newswire
Calendar
Features
Home
Donate
From the Open-Publishing Calendar
From the Open-Publishing Newswire
Indybay Feature
Publish to Newswire
Add an Event
Related Categories: California | Central Valley | International | U.S. | Environment & Forest Defense | Global Justice & Anti-Capitalism | Health, Housing & Public Services
Over 60 Occupy Monsanto Actions Planned for the Week of Sept 17th
by Adam Eidinger
Tuesday Aug 28th, 2012 4:56 PM
An expanding network of concerned individuals known as Occupy Monsanto has emerged over the past 8 months staging numerous protests at companies connected to the global trade of genetically engineered foods, also known as GMOs. The network announced today that on September 17, 2012 protests will begin for an entire week in St. Louis, home of the Monsanto Corporation, and across the US including California where voters will decide if they will label GMOs this election and worldwide in Argentina, Canada, Germany, India, Philippines, and other countries where concern over GMO impact on the environment and human health is growing. 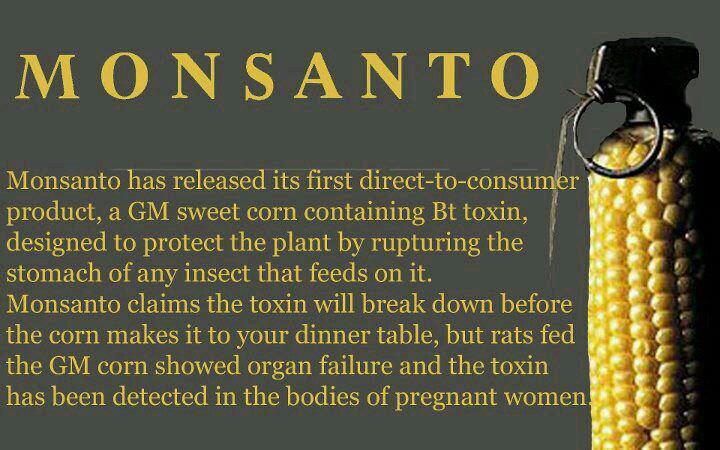 The protests will vary in size and nature but are unified in pushing back GMO food into the lab from which it came. An interactive map with times, dates and locations of the 60+ protests can be found on the website.

Occupy Monsanto means to confront the industrial agriculture system head-on. Some protests could result in widespread arrests of people who choose to engage in non-violent civil disobedience. Despite the peaceful nature of these planned protests, organizers are concerned about surveillance of Occupy-Monsanto.com by the US Department of Homeland Security and law enforcement agencies worldwide. Nevertheless Occupy Monsanto protests will feature costumes made of bio-hazmat protective gear that can also protect against pepper spray from police who have routinely attacked occupy protests in the past year.

“There is something wrong when a chemical manufacturer, the same company who made Agent Orange, controls the US food supply,” says Jaye Crawford, a member of the Genetic Crimes Unit in Atlanta, Georgia that has planned a week of events. Info: http://occupy-monsanto.com/atlanta-gcu-schedule-of-events/ .

“Wall Street and the American political elite have underestimated and even ignored our potential to effect rational policy change on GMOs which would include labeling for GMOs and restrictions on GMO cultivation,” says Gene Etic an anti-GMO campaigner based in Washington, DC. “If Occupy Monsanto’s anti-GMO actions are successful, after September 17 the media and increasingly more voters will ask tough questions about these experimental GMO crops especially within the context of the Presidential election, as that office holds the power to determine American food policy,” says Etic.

“People are stirred by the evidence that GMO foods compromise human health,” says Rica Madrid, a member of the Genetic Crime Unit of Occupy Monsanto. “Politicians and their sponsoring corporations ignore public outcry over GMOs to protect huge profits over health. Since GMOs’ introduction to the food supply in the mid 1990’s, food allergies have expanded according to Center for Disease Control data,” says Madrid.

“By purchasing influence via massive campaign donations, Monsanto ensures the essential duties of the Food and Drug Administration (FDA) are neglected. One example of this corporate coup is President Obama’s appointment of Michael Taylor, former Monsanto Vice-President and legal council for the chemical company, to head the FDA’s food safety efforts despite his obvious conflict of interest,” says Ariel Vegosen, a member of the Genetic Crimes Unit. She adds, “Monsanto is the biggest maker of genetically engineered crops so it must be stopped before it is too late to shift to healthy organic agriculture practices as a result of widespread genetic contamination by GMOs. ‘Coexistence’ as defined by the USDA of Organic and GMO crops is a myth.”

“At the US State Department it’s apparent Monsanto has duped leaders in Africa to ask the US for foreign aid in the form of GMO technology and equipment,” says Monsanto shareholder Adam Eidinger who last year walked from New York to the White House in Washington, DC with hundreds of other food activists to demand labeling of GMO foods. “The generous use of US tax dollars, endorsed by the likes of rock-star Bono and Secretary of State Hillary Clinton, a former legal council for Monsanto, is actually another taxpayer funded subsidy for Monsanto’s pesticide and herbicide hungry crops.”

Occupy Monsanto will be heard at the offices and facilities linked in the GMO food system. In St. Louis a major anti-GMO conference will take place in the same location as the ‘12th International Symposium on GMO Safety.’ A lead organizer of the conference is Barbara Chicherio who believes, “'Monsanto's push to control agriculture and what people are eating poses a great threat not only to consumers in the US, but to farmers and communities throughout Latin America, Africa and Asia.” Info on the conference is at http://gmofreemidwest.org/ . 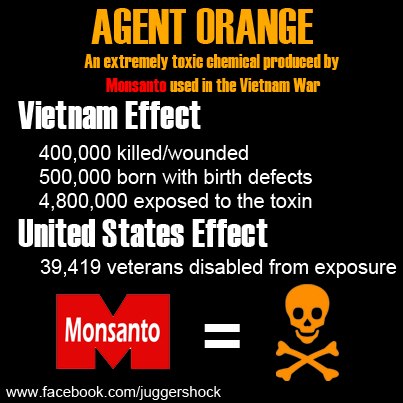 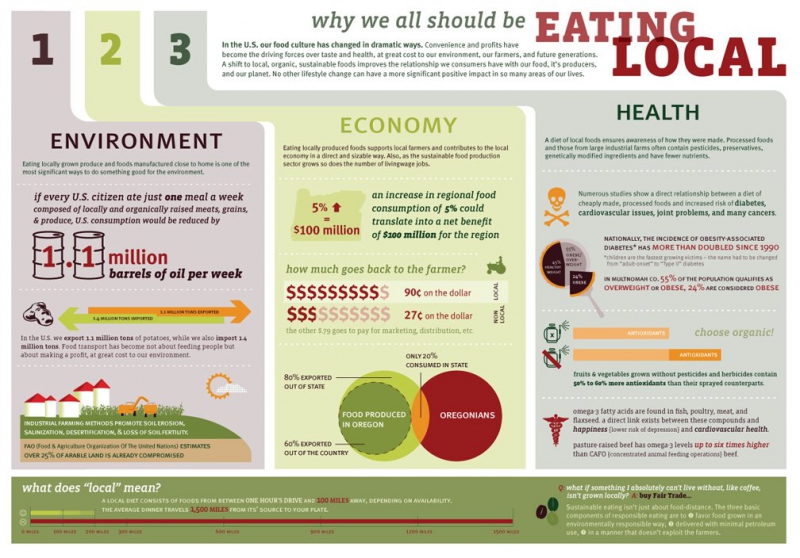 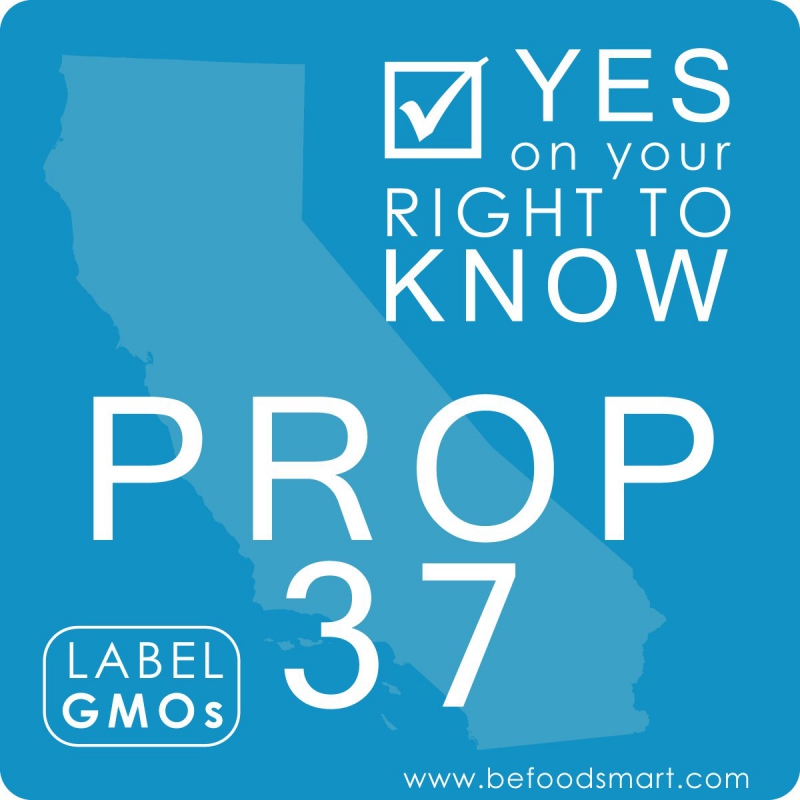 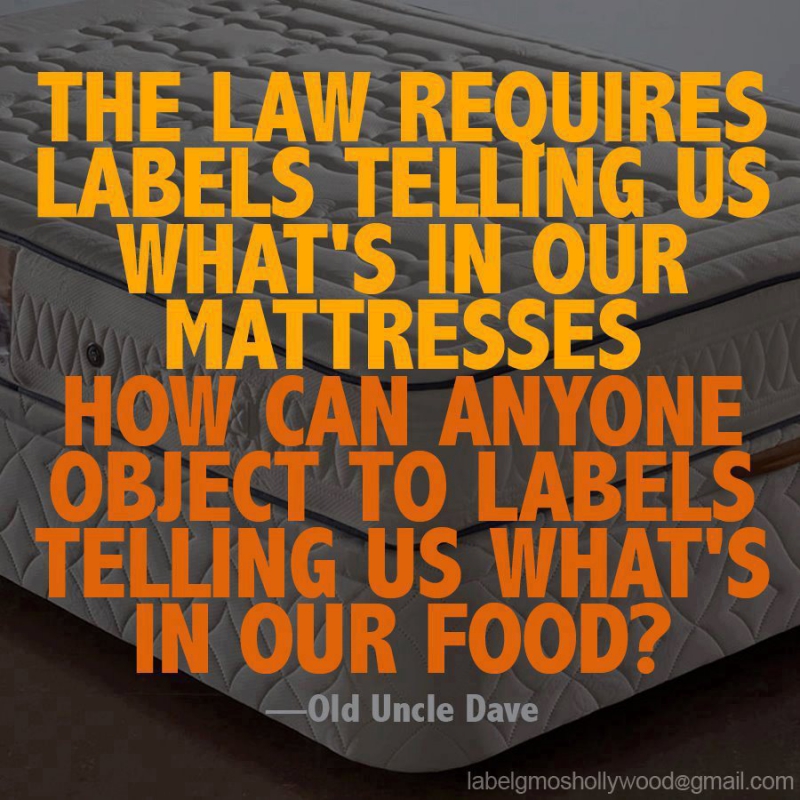 §Please remember
by anon
Wednesday Aug 29th, 2012 10:12 AM
the Gates Foundation connection. The Gates Foundation is now at home in their big shiny new buildings near Seattle Center in Seattle. Bill is a major shareholder in Monsanto not to mention his pushing the GMOs on Africa through his foundation.

I wonder do Bill and Melinda put poisoned foods on their dinner plates? Or what do their kids eat?

So, there are nice new wide sidewalks just perfect for protesting along side the big shiny new Gates Foundation buildings.
Add a Comment
Support Independent Media
We are 100% volunteer and depend on your participation to sustain our efforts!