Add an Event
Newswire
Calendar
Features
Home
Donate
From the Open-Publishing Calendar
From the Open-Publishing Newswire
Indybay Feature
Publish to Newswire
Add an Event
Related Categories: California | East Bay | North Coast | Immigrant Rights | Police State & Prisons
Free Ankah!
by Friends of Ankah
Sunday Aug 5th, 2012 12:41 AM
We are calling for the immediate release of our friend Anna Karewicz (often called Ankah), a much beloved member of the SF Bay Area activist community and beyond. She is currently being held with an ICE (immigration) hold and is fighting imminent deportation. 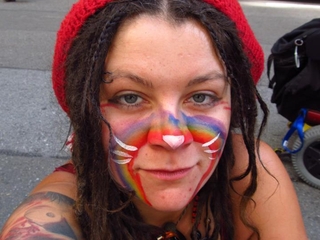 We are calling for the immediate release of our friend Anna Karewicz (often called Ankah), a much beloved member of the SF Bay Area activist community and beyond. She is currently being held with an ICE (immigration) hold and is fighting imminent deportation.

Anna was contacted by police Thursday August 3rd, after her bicycle tour group mistakenly turned, riding their bikes on the wrong side of a one way street in Arcata, CA for part of one block. The rest of the tour group received traffic infraction citations and were free to go.

When Anna was stopped, she verbally identified herself, showed the officer her student ID, her credit card, and had friends with her who could vouch for her identity.

First, it is unclear under what state authority the police agents had to require Anna to show
identification for riding a bicycle. One does not need a drivers license to ride a bicycle. Also, California has no Hiibel statute that requires one to identify herself when detained on reasonable suspicion of criminal activity. Second, Arcata police officers do not have the authority to act as immigration agents, which appears to be the sole basis for their arrest of Anna instead of citation. This is outside of their jurisdiction. State and federal courts have made clear that local officials who engage in immigration enforcement may themselves be violating the law.

Anna Karewicz has no criminal history. She was stopped for allegedly riding a bicycle the wrong way on a one way street.

Anna lives in Oakland, CA. She is a hardworking and dedicated community member, volunteering her time as a bicycle mechanic for the Get Away Bike Collective, repairing and building bikes from parts for neighborhood children and anyone who comes in the door of the Community Center needing help.

Anna also volunteers two days a week every week, cooking food for a local soup kitchen, and spends a third day of the week picking up food donations for the free food kitchen from local farmers market vendors.

Anna is a puppeteer and artist, as well as an avid community gardener. She has strong community ties through out the country and is a brilliant example to us all. Free Ankah! Please do whatever you can.

Here's What You Can Do:

2. Blast the Humboldt County Sheriff's Office, the City of Arcata (City Council and City Clerk), the Humboldt County Board of Supervisors, and the Clerk of the Board with LOTS of phone calls and emails- tell them to release Anna Karewicz immediately! Remind them that Anna's in custody because of unlawful and improper police procedure. Furthermore, local government is NOT required to go along with ICE Hold requests. The question of whether to hold Anna for ICE is entirely up to them. Free Anna Karewicz!

4. Fundraise: Organize a benefit, pass the hat around your community spaces, do what you can...

*Everything will be opened and read by law enforcement. Letters must include return name and address. No stickers, photos, stamps or packages. Anka especially requests drawings and lovely art.

6. Help spread the word. Talk about Anka in your community and re-post widely within social media and email groups.

7. Condemn ICE attacks in our communities. Support families under attack and community groups who are organizing for the rights and dignity of immigrants. 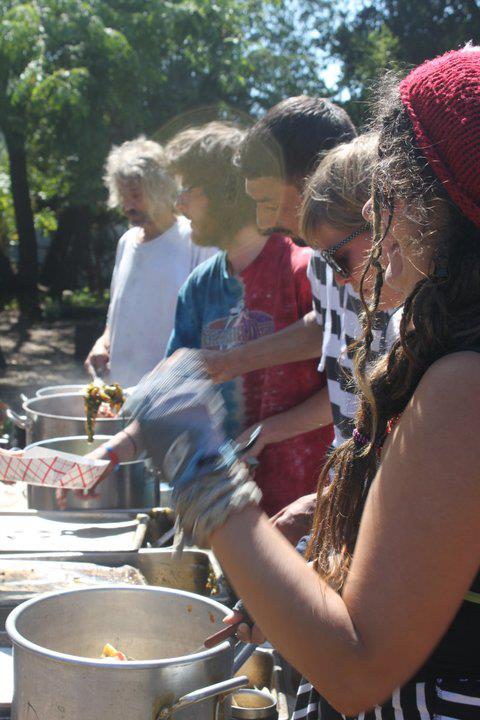 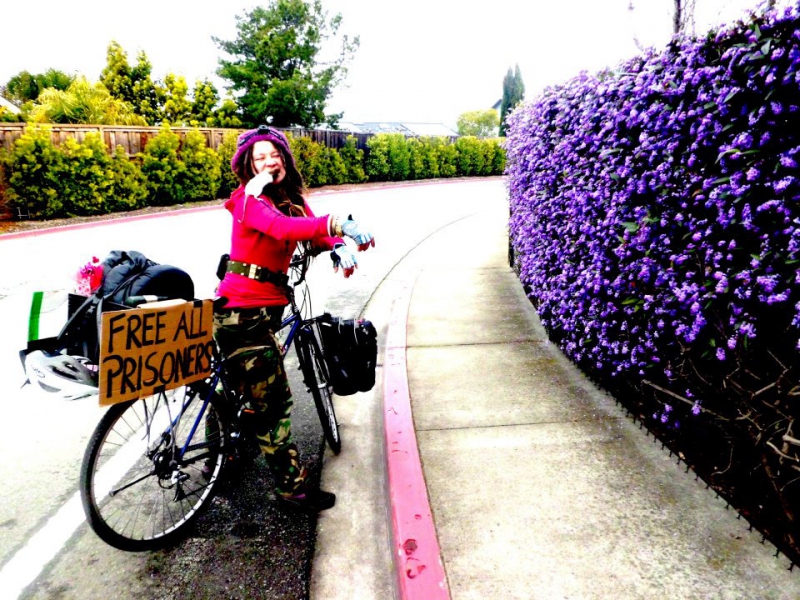 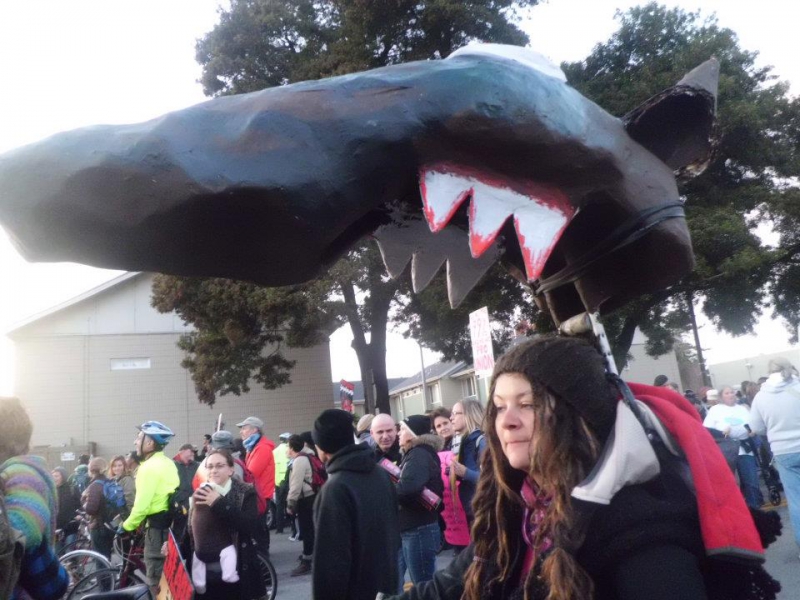 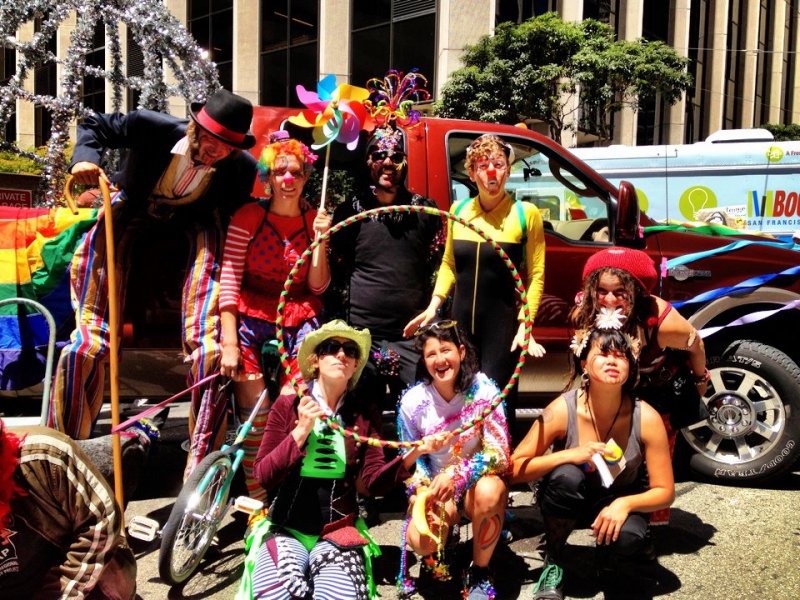 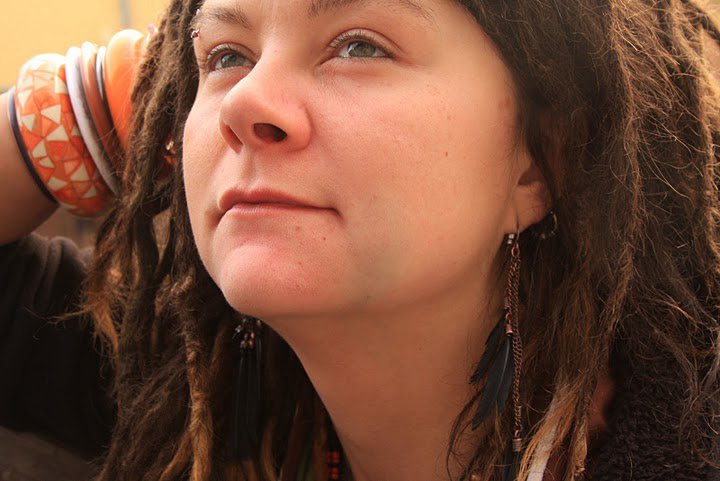 §address question
by enola d! Monday Aug 6th, 2012 11:42 AM
hi, could the author of this article or anyone else with the information verify the address to send anka mail at?

is the facility at 826 4th street?
or is 826 her id number?
it seems more like the street address, but if it is then there is no id number listed for her? i have never seen an address for a prisoner with no number after their name so i think this is incomplete. please let us know because i want to send her stuff!!

thank you.
Add Your Comments
LATEST COMMENTS ABOUT THIS ARTICLE
Listed below are the latest comments about this post.
These comments are submitted anonymously by website visitors.