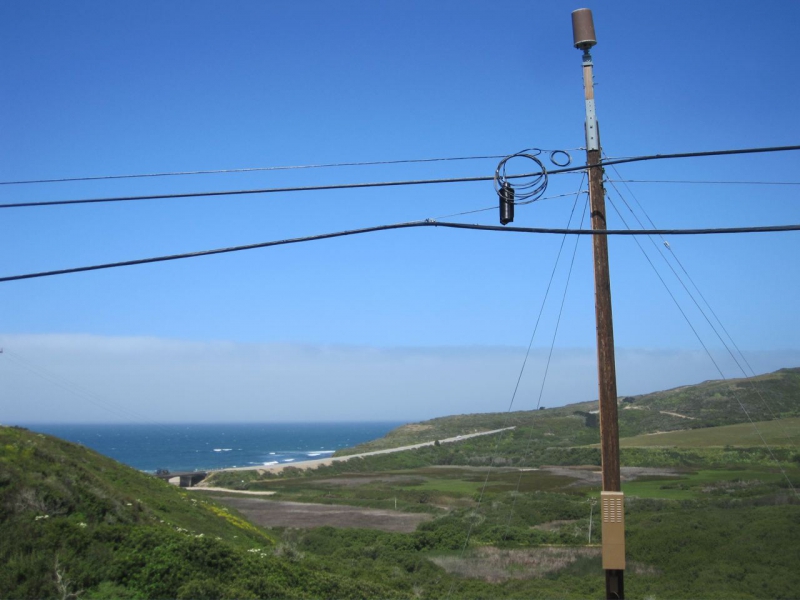 The California Coastal Commission will decide this Friday August 10th at 9am whether to approve a proposal by Next G ("Crown Castle") for Verizon Wireless to erect six wireless cell sites along Highway 1 and Swanton Rd. including one within feet of Big Basin State Park's Waddell Creek wetlands, home to endangered coho, red-legged frogs, and pond turtles.

Studies have shown 90% mortality rates for similar species when exposed to cell tower radiation. Cell sites would also ruin several key views including an ocean view from Swanton Rd. and views along Highway 1. There has not been adequate environmental review for this project and public accessibility and safety is being ignored to allow this inappropriate project to go ahead. The project clearly violates several sections of the Coastal Act.

Sign up on a speaker card when you arrive- note the item may be delayed from the beginning so reserve some time. Come even if you don't plan on speaking- it's important to give the Commission a sense of the extent of community opposition. Any questions please contact us. 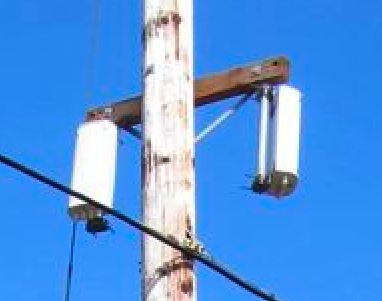 http://stopsmartmeters.org/2012/06/22/nort...
Add Your Comments
Support Independent Media
We are 100% volunteer and depend on your participation to sustain our efforts!