by Greenisnewred
Repost from 'Green is the New Red' about raids on three Portland houses during the morning of Weds. July 25th. One house had been vacant for years, one had been a well known activist house, and one may have had anarchist squatters. The crime being investigated is unknown. Apparently grand jury notices have been distributed to a few people in Olympia, Seattle, and Portland. 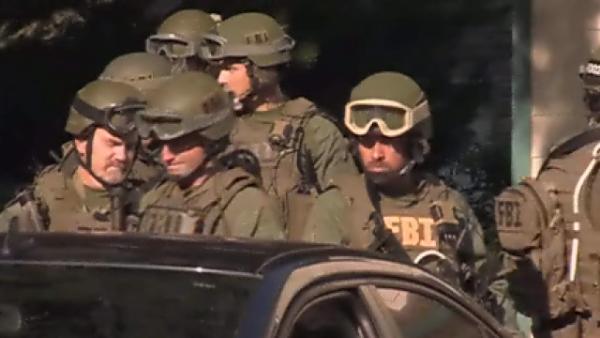 As I’ve been reporting on Twitter, there have been multiple homes raided and grand jury subpoenas issued in Portland, Olympia, and Seattle.

Three homes were raided in Portland, by approximately 60-80 police including FBI and Joint Terrorism Task Force. Individuals at the homes say police used flash grenades during the raid.

Grand jury subpoenas have been served to individuals in all three cities: 2 in Olympia, 1 in Seattle, and 2 in Portland. The grand jury is scheduled to convene on August 2nd at the federal courthouse in Seattle.

No arrests have been made. Electronics were confiscated along with additional personal items.

All legal documents related to the searches and grand jury are sealed, and the FBI will only say it is related to an “ongoing violent crime” investigation. But based on interviews with residents, and what police told them at the scene, this is clearly related to the ongoing demonization of anarchists and the Occupy movement.

UPDATE: Reports of FBI and police lingering around after the raids, trying to get people to voluntarily talk. Know your rights, never talk to police without an attorney.

@will_potter lawyer like person just came to my house with papers in hand. My house was not raided. They are still out front. 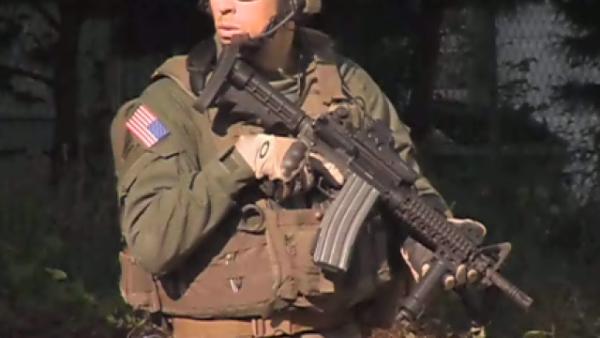 §investigation of unknown crime
by Greenisnewred 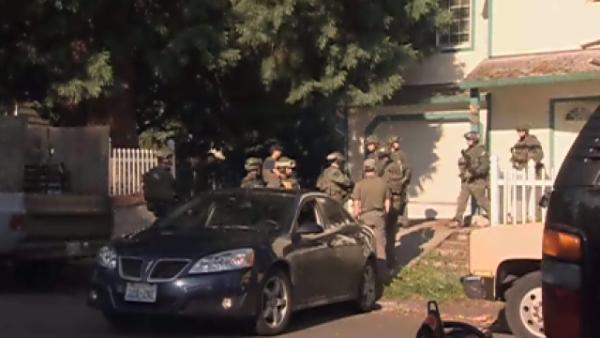 Add Your Comments
Latest Comments
Listed below are the latest comments about this post.
These comments are submitted anonymously by website visitors.
TITLE
AUTHOR
DATE
Interview clarifying purpose of raid
cp
RE POLICE BRUTALITY APPEARS TO BE ESCALATING IN THE USA, TARGETING STREAMERS ATM
ratziboo
Support Independent Media
We are 100% volunteer and depend on your participation to sustain our efforts!