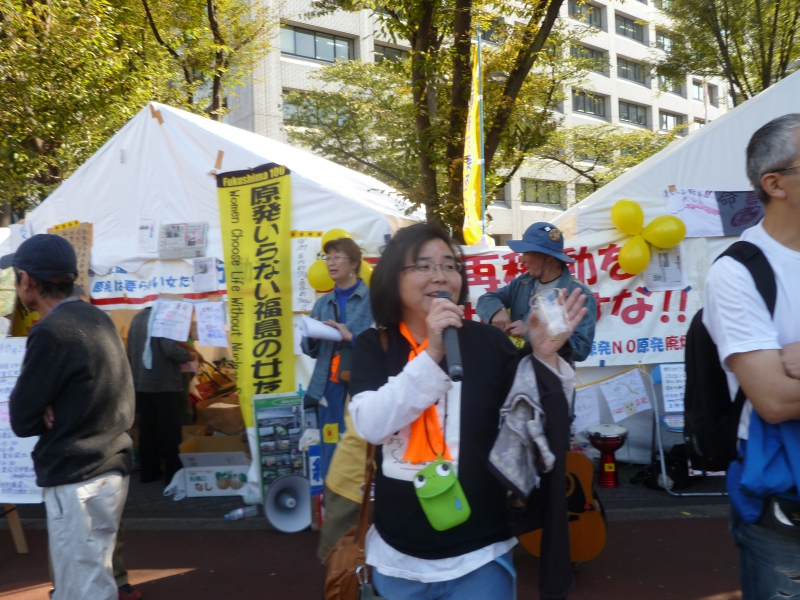 original image (4320x3240)
Occupy Tokyo had an occupation at the center of Tokyo to demand the closure of all 54 nuclear plants in Japan
http://nonukesaction.wordpress.com/2012/06...
Add Your Comments
Support Independent Media
We are 100% volunteer and depend on your participation to sustain our efforts!