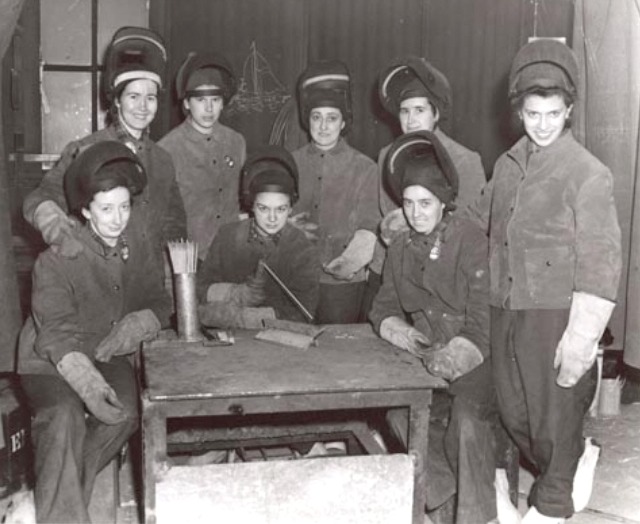 An illustrated talk by Mike Daly will include the historic role of women welders at the Hendy Iron Works in Sunnyvale, California during the Second World War.

http://www.sanjosepeace.org
Add Your Comments
Support Independent Media
We are 100% volunteer and depend on your participation to sustain our efforts!