Add an Event
Newswire
Calendar
Features
Home
Donate
From the Open-Publishing Calendar
From the Open-Publishing Newswire
Indybay Feature
Publish to Newswire
Add an Event
Related Categories: Santa Cruz Indymedia | Arts + Action | Environment & Forest Defense
"Forest Show" Helps Raise Awareness About Development of UC Santa Cruz Upper Campus
by Alex Darocy (alex [at] alexdarocy.com)
Monday May 7th, 2012 2:08 PM
As the sun began to set on May 4, community members and students made their way to a "secret" location in the forest above UC Santa Cruz for a "Forest Show" that was organized to raise awareness about the university's planned expansion. Presently, 240 acres of upper campus forest is threatened, as is the Porter Meadow, and also the location of the evening's show. Musical acts Matador, Pale Robin, and The Gembrokers played acoustic sets around a campfire in the middle of an open portion of the mixed evergreen forest, surrounded by tall Redwoods and Douglas Fir trees. 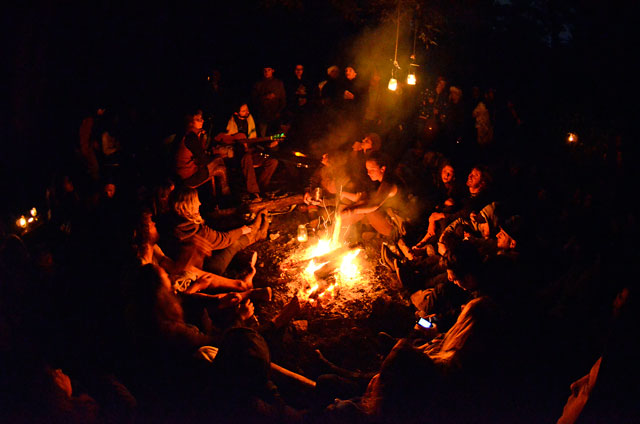 A flier for the show announced that the event was an opportunity for people to, "connect with the land proposed to be destroyed by UCSC's Long Range Development Plan." At the height of the evening approximately 75-100 people surrounded the fire, listening to the music, and singing along at times. Nearby, a table illuminated by candles, and stocked with pamphlets, fliers, and stickers to be distributed, stood near a grove of young, second growth Redwoods. "You can't build 'sustainably' in a REDWOOD FOREST," and, "Save Upper Campus" were the titles of two of the items of literature offered.

In addition to performing, the musicians shared stories of their personal connections to the UCSC upper campus, and Mars/Pale Robin played a song about the frustrating experiences of community members who had previously attempted to negotiate with the university when trying to protect portions of the forest on campus. The university at that time told community members that a solution to the loss of existing forest to development would be to replant new trees in other areas. This approach is not acceptable to community members who see protecting the campus from any loss of existing open space as the front line in forest defense.

Organizers of the Forest Show stressed the importance of an upcoming decision to be made in Santa Cruz by the Local Agency Formation Commission (LAFCO) regarding the extension of water & sewer services to UCSC's upper campus. If their decision goes the way the university hopes it will, the upper campus will be placed at immediate risk for development, and locations like where the Forest Show was held will no longer exist.

The mission of LAFCO, which often promotes growth near the outlying edges of communities, is by definition troubling for those wishing to preserve open space. From LAFCO's website: the Local Agency Formation Commission was created by State law in 1963 to regulate the boundaries of cities and special districts. There is a LAFCO in each of the 58 counties of California. The objectives of LAFCO are: to encourage efficient service areas for services provided by cities, counties, and special districts; to guide urban development away from prime agricultural lands and open space resources; to promote orderly growth; and to discourage urban sprawl.

The matter will be back on the LAFCO agenda at its June 6, 2012 meeting, which begins at 9:30 a.m. at the Santa Cruz County Government Center at 701 Ocean Street, and community members interested in the protection of the upper campus are hoping for a large turnout from the public at the meeting.

To read what community members said at the March 7 LAFCO meeting, about the possibility of the development of UCSC's upper campus, see the pdf file posted below.

A variety of community organizations are interested in protecting the UC Santa Cruz upper campus, including Long Range Resistance and Desal Alternatives. Long Range Resistance describes itself as, "a coalition of people on and off campus who are dedicated to creatively resisting UCSC expansion through community education, grassroots organizing, and direct action. " 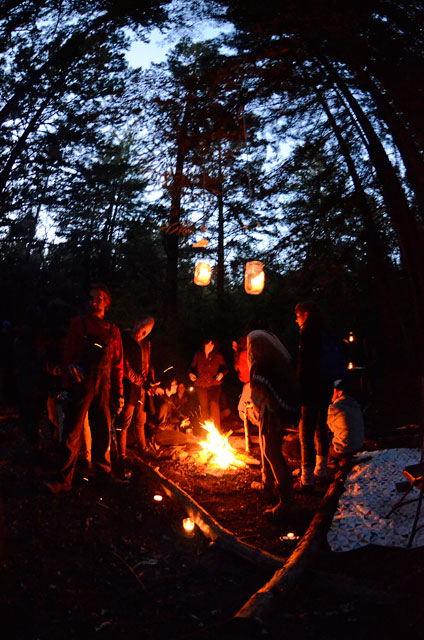 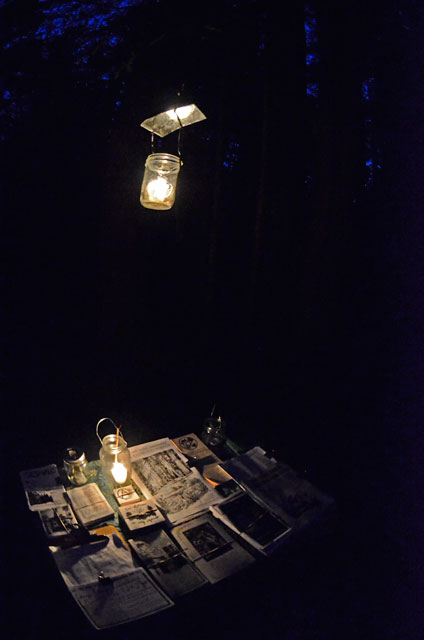 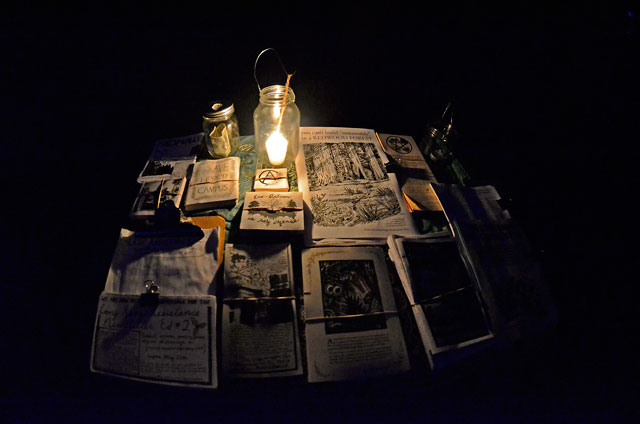 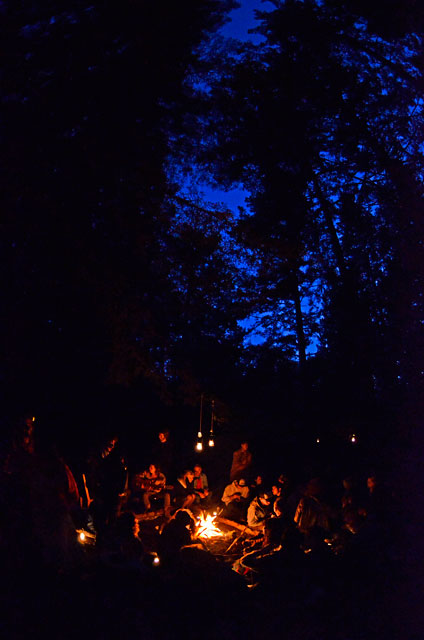 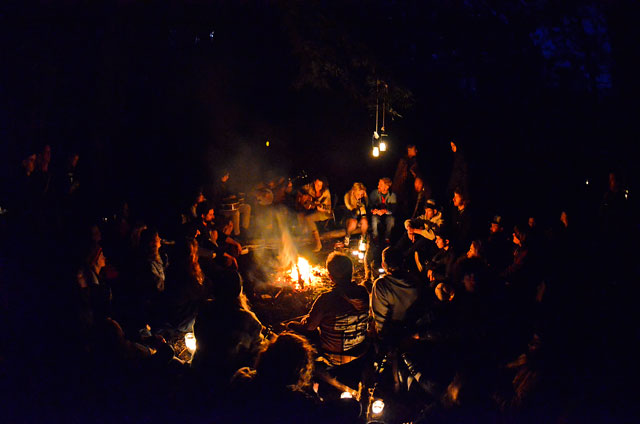 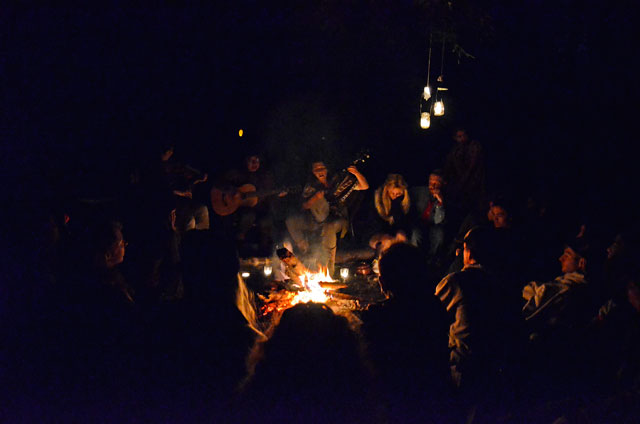 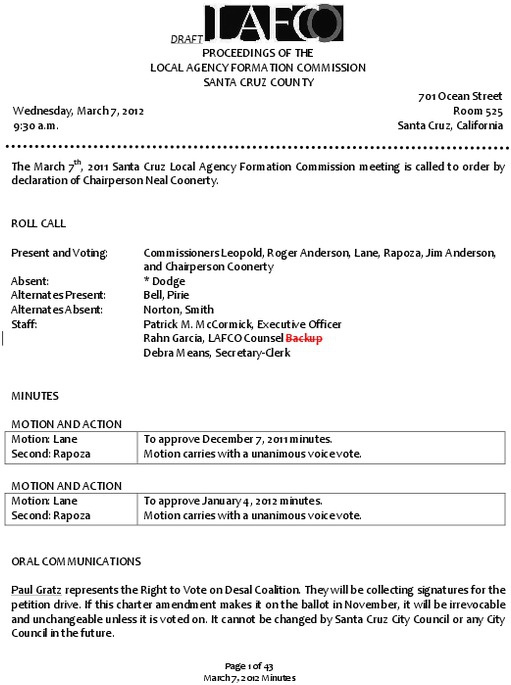 Forest Show - "The Tiger" by Mathew of Matador - UC Santa Cruz 5/4/2012
http://youtu.be/Z-nzASsK_h0
Add Your Comments
LATEST COMMENTS ABOUT THIS ARTICLE
Listed below are the latest comments about this post.
These comments are submitted anonymously by website visitors.