Add an Event
Newswire
Calendar
Features
Home
Donate
From the Open-Publishing Calendar
From the Open-Publishing Newswire
Indybay Feature
Publish to Newswire
Add an Event
Related Categories: Santa Cruz Indymedia | Education & Student Activism | LGBTI / Queer
Community Members "Break the Silence" at LGBQT Youth Rally in Santa Cruz
by Alex Darocy (alex [at] alexdarocy.com)
Monday Apr 23rd, 2012 3:38 PM
In downtown Santa Cruz on April 20, LGBQT community members from the Diversity Center's Youth Program and their family members and allies held a "Breaking the Silence" rally in front of the Del Mar Theatre before a showing of the film "Bully". People held signs and shared stories. There was a group shout out, and many involved with the youth program wore tape x'd over their mouths to both symbolize the silencing effect of bullying on the LGBQT youth community, as well as to be an expression of solidarity with those who could not attend the rally in person for many different reasons of privacy. 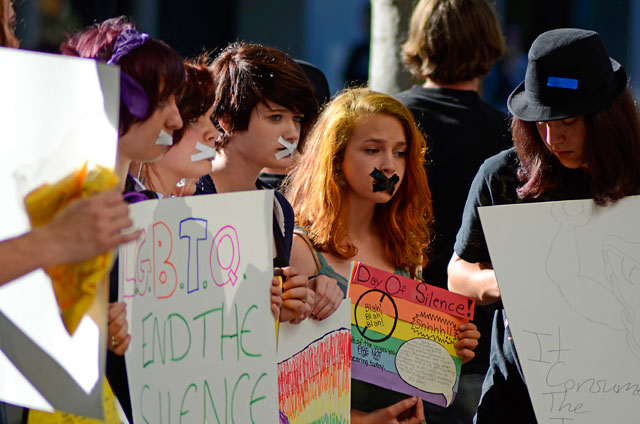 "Often we think of Santa Cruz as a really safe, idyllic place," said Nikira Hernandez, the Youth Program Coordinator at the Diversity Center, but last month she received a call from a youth in the program who had just been violently kicked out of his house for being queer. "Stuff like that happens in homes and schools," she said. "It's still happening, and that's why we are out here today. Most of the youth that you see are silenced to echo the silence that their peers are pushed into, so we are here for all of those who cannot be here. What you see here today are youth who feel safe enough in their families to be here and in their communities."

The Diversity Center cites the following statistics about bullying in the United States: 13 million kids are bullied every year. In a Harris Interactive study on bullying, students said two of the top three reasons students are harassed in school are actual or perceived sexual orientation and gender expression. Additionally, nearly 9 out of 10 LGBT students experience harassment at school. Hernandez notes that classrooms are a lot safer from bullying these days, but "locker rooms, bathrooms, behind school buildings, walking by themselves at night, certainly in their homes unfortunately, this is still happening."

Michelle, who is 15, attended the rally to, "support and to advocate just how horrible bullying can be," which she described as an act of, "condemning other people for something that they should not be condemned for, if we are to be called a free society." Michelle notes how bullying often happens between people who do not know each other, and is something that is a regular occurrence in her life and the lives of her friends. "It has happened most often to me and my friends in schools where groups of students they, I guess, who knows why they do what they do, but they look at us and they roll their eyes, or they they have this attitude that they are entitled to make fun of us for whatever we may doing, whatever we are. They look at us and they laugh," she said. By participating in the rally she hoped to encourage other people in Santa Cruz to open their minds, but not necessarily to, "change whatever views they have, which I want to say that I respect, and I am sure all my friends respect. All we ask is just respect in return."

Ginger Haggerty, a UC Santa Cruz student and intern with the Diversity Center's Queer Youth Program wants people to know how much better life can be in college, where for her, bullying is, "not really on the radar anymore." As an intern, the stories she hears from queer youth themselves have shown her how severe a toll bullying takes on those trying to figure out their own complex identities. "All of us have a hard enough time anyways, when people are pushing against you, making fun of you, and just poking at you. When it is something that you are just trying to figure yourself out, it is hard enough when people are acting like it is just not alright." Haggerty found that UC Santa Cruz was a much more open community than she expected, coming from Southern California, and she is now involved with an outreach program at UCSC that reaches out to gay-straight alliance groups to show them how good life can be in college. "My experience in college has been much better because I found a community. It does get better after high school, and you can make it better."

The next big event in Santa Cruz for LGBQT youth is the Queer Youth Leadership Awards on May 12, which is put on by the Queer Youth Task Force. The QYLA recognize queer youth around the county, as well as allies to queer youth; both individual adult allies and organizational allies.

For more information about the Youth Program at the Diversity Center, see:
http://diversitycenter.org 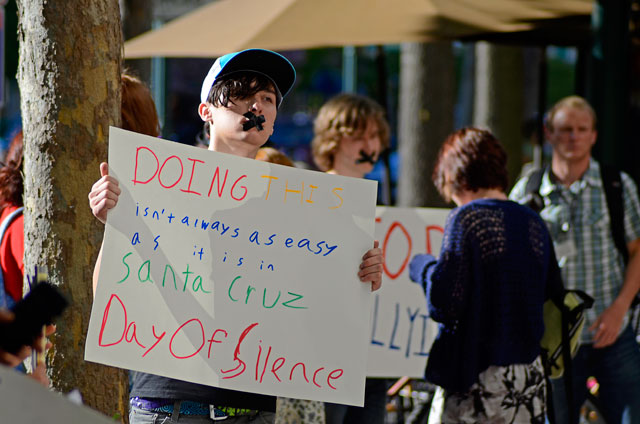 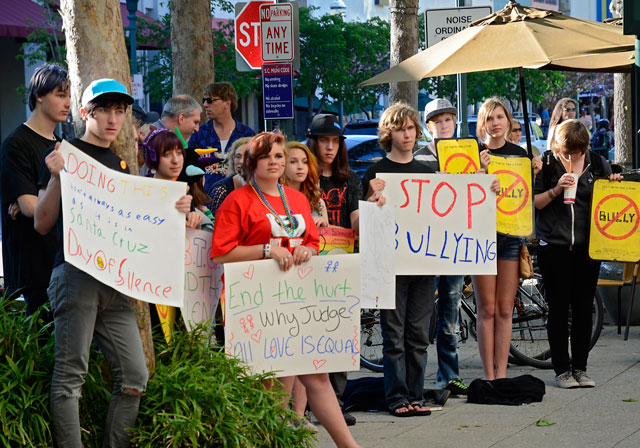 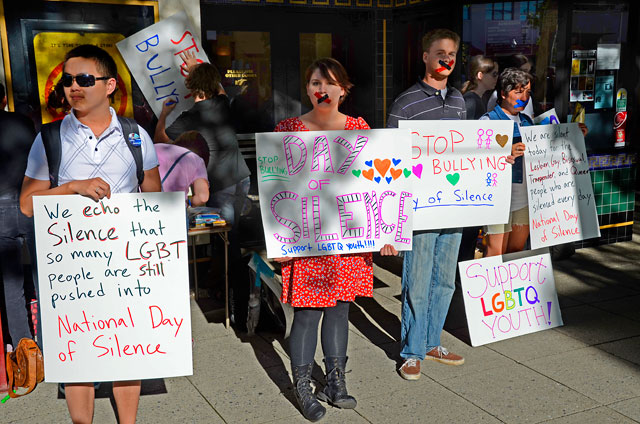 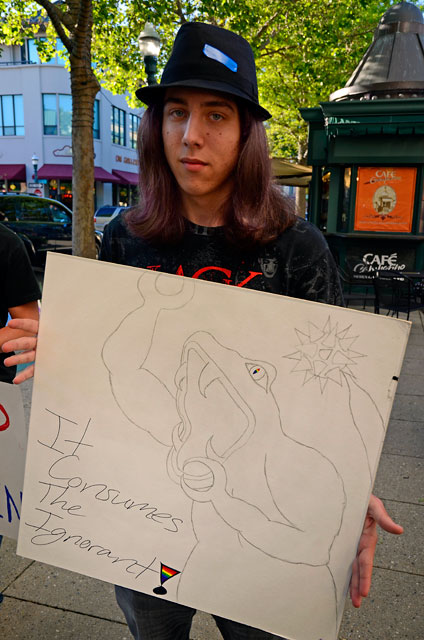 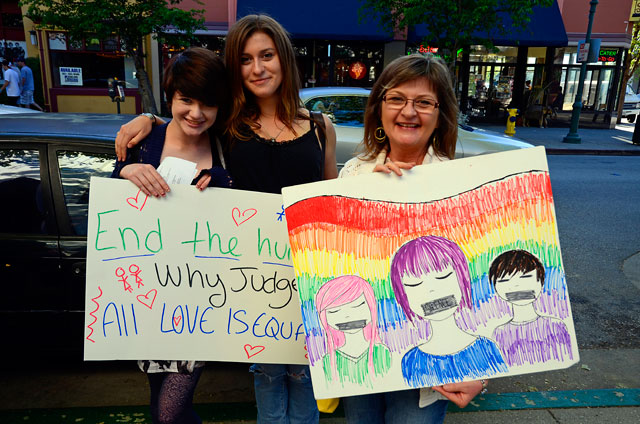 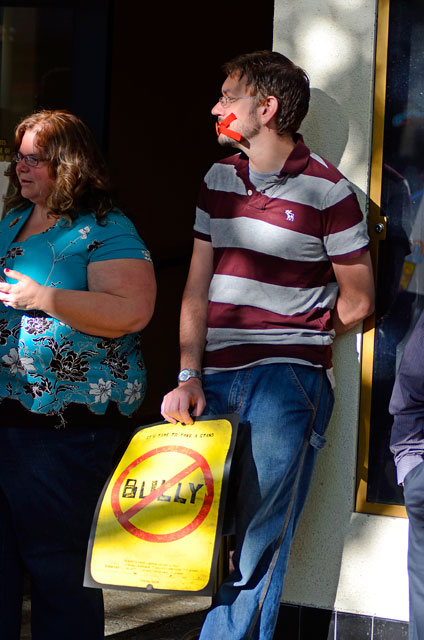 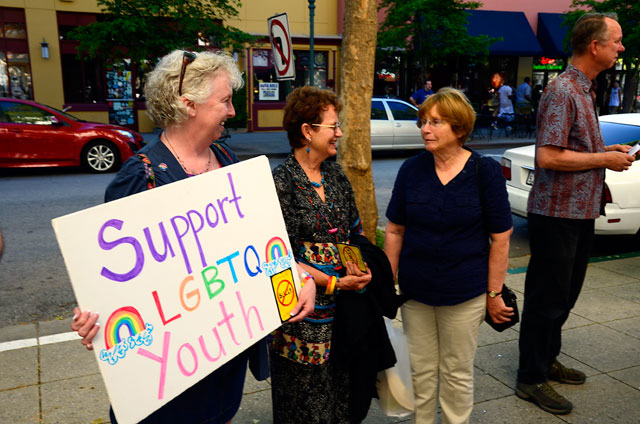 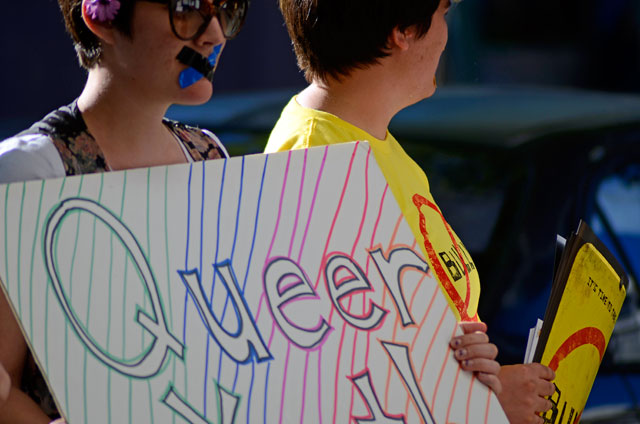 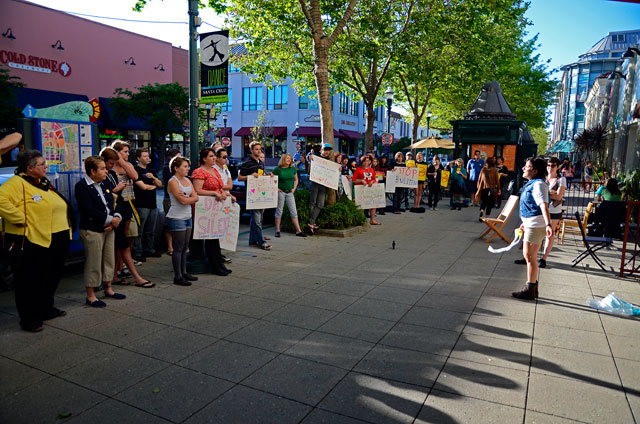 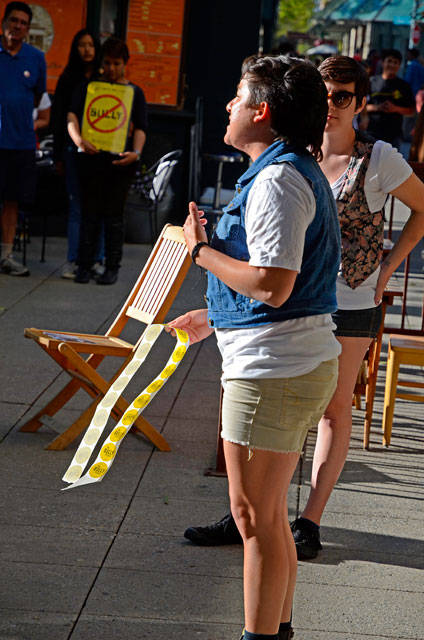 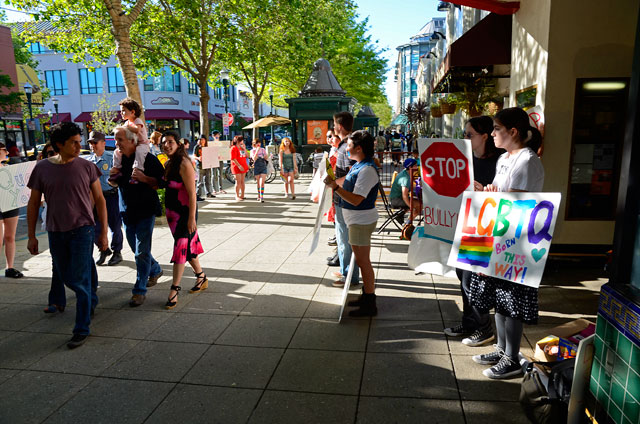 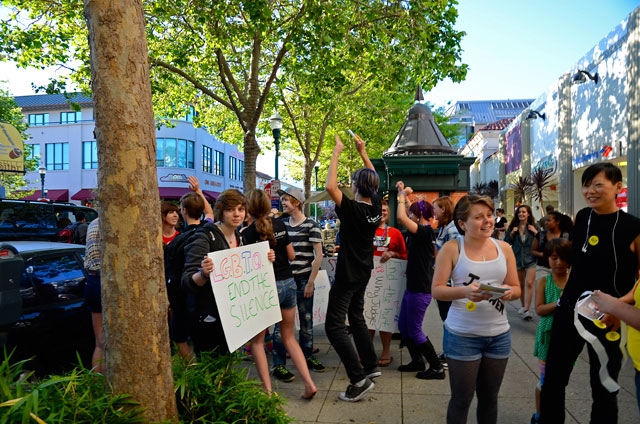 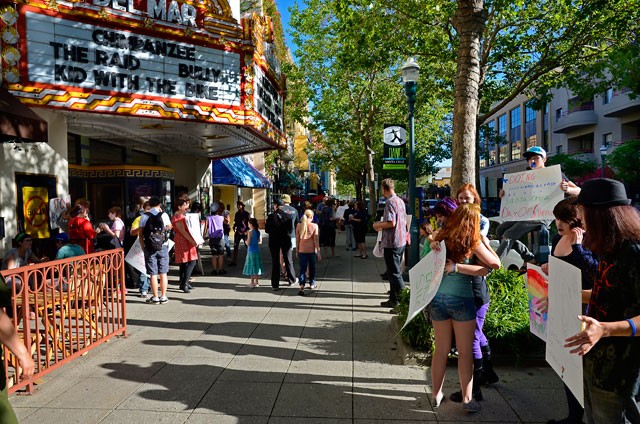 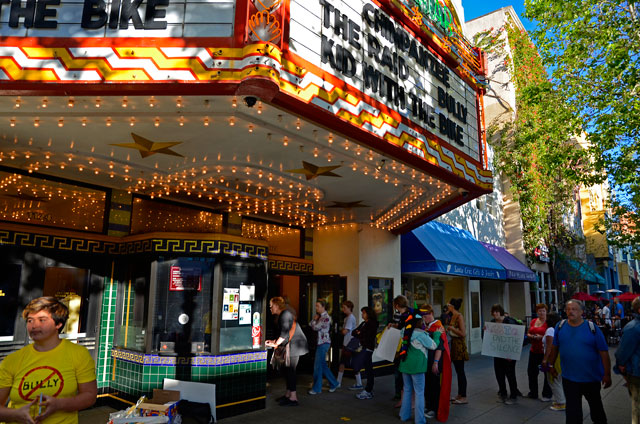 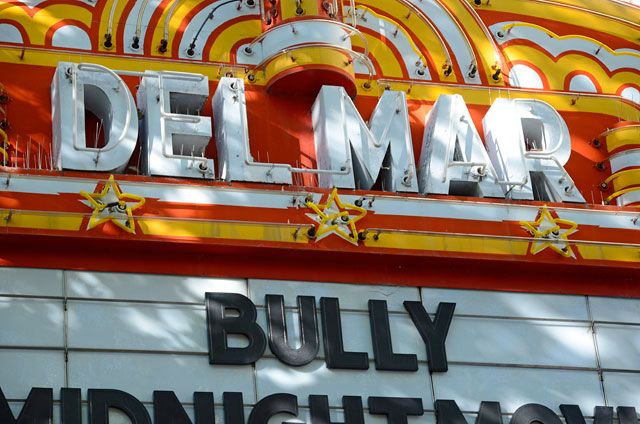