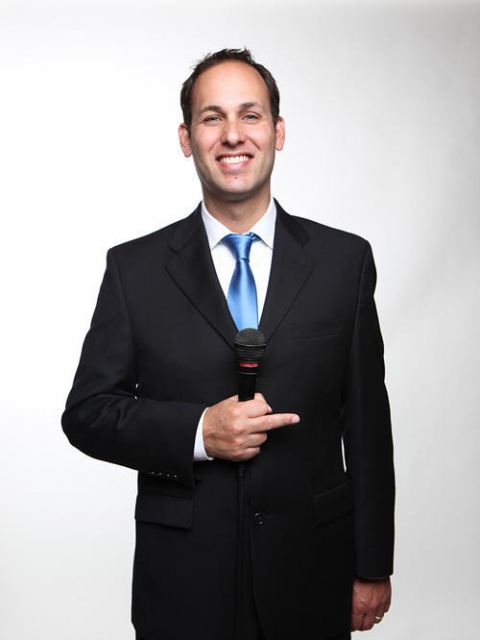 Import event into your personal calendar
Date:
Tuesday, May 08, 2012
Time:
7:00 PM - 8:30 PM
Event Type:
Concert/Show
Organizer/Author:
Nato Green
Location Details:
The New Parish 579 18th St. Oakland, CA
Stand-up comedian Nato Green of Laughter Against the Machine comes home to the New Parish to record his first comedy CD over two live shows in Oakland. Produced by Bay Area-based label Rooftop Comedy, this is the first (known) comedy album recorded live in Oakland. In the last year, Nato has established himself among the most respected of Bay Area comedians and begun to get attention nationally. In conjunction with the anticipated release this summer of the feature-length Kickstarter-funded Laughter Against the Machine tour documentary, now is the perfect time for Nato to record his first solo comedy cd. NATO GREEN was summed up more or less accurately by The East Bay Express as, “erudite and acerbic, a San Francisco-raised father, union organizer, gastronome, bibliophile, and political sparkplug.” He was named SF Weekly’s Best Comedian of 2010 and got his own cover story in 2011 for getting “smarter and faster” and putting on “legendary” shows that keep audiences “doubled over.” Nato is the creator of Iron Comic, the Iron Chef-spoofing comedy game show that he often co-hosts with Moshe Kasher. He tours with W. Kamau Bell & Janine Brito as Laughter Against the Machine, the guerrilla stand-up comedy tour, like Doctors Without Borders with jokes. Nato's humor commentaries have appeared in Huffington Post, the San Francisco Bay Guardian, The Rumpus, The Bold Italic, and more. Daniel Handler, aka Lemony Snicket, said Nato is, “Righteous and hilarious, bracing and a hoot, Nato Green is like finding a shot of bourbon at your co-worker's stupid vegan potluck.” www.natogreen.com ROOFTOP COMEDY PRODUCTIONS’ titles include: Tommy Johnagin’s Stand-up Comedy, Grammy® Nominee Sandra Bernhard’s I Love Being Me, Don’t You?, Hal Sparks’ Escape From Halcatraz, Moshe Kasher’s Everyone You Know Is Going To Die, And Then You Are, W. Kamau Bell’s Face Full Of Flour, and Tom Segura’s Thrilled, among others.
END_OF_DOCUMENT_TOKEN_TO_BE_REPLACED
Added to the calendar on Tue, Apr 3, 2012 10:54AM
Add Your Comments
Support Independent Media
We are 100% volunteer and depend on your participation to sustain our efforts!