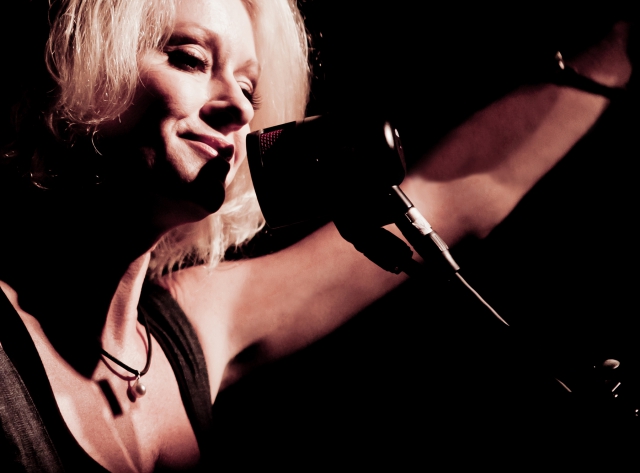 In today's economy, budgetary cuts have affected many schools. They end up either cutting their music programs or offering them as a paid elective! Little Kids Rock is a non-profit organization that helps to rectify this situation by providing free music lessons and instruments to underprivileged students in U.S. and local public schools.

This is All Ages event is headlined by Grammy-Winning Singer-Songwriter Shelby Lynne! Shelby stands apart from the mainstream music world. She recently founded her own label, EVERSO RECORDS. Lynne’s Tears, Lies, And Alibis, EVERSO’s first release, debuted at No. 16 on Billboard’s Top Independent Albums chart in April of 2010. A Top 10 hit at Americana radio, it was hailed by Newsday as “her strongest album in a decade,” a sentiment echoed by numerous critics.

A live private auction to raise funds will occur between 6:00 to 7:00 p.m. Up for grabs will be: Signed guitars by: Mark Knopfler , Carlos Santana , Doobie Brothers & Chrissie Hynde. Decorated guitars by: Stanley Mouse & Prairie Prince. "Sneak Peak" Link to a pic of Prairie's guitar painting of Jimi Hendrix: http://prairieprince.com/press.html Art by Grace Slick (former vocalist for Jefferson Airplane and Jefferson Starship) and Premium bottles of wines signed by various celebrities

Please attend this fun filled benefit event that will give disadvantaged kids the opportunity to bring music and dreams back into their lives.
END_OF_DOCUMENT_TOKEN_TO_BE_REPLACED
Added to the calendar on Thu, Mar 29, 2012 5:37PM
§LKR logo
by Tanya Pinkerton
END_OF_DOCUMENT_TOKEN_TO_BE_REPLACED
Add Your Comments
Support Independent Media
We are 100% volunteer and depend on your participation to sustain our efforts!