Michael Moran -- The Reckoning: Debt, Democracy, and the Future of American Power 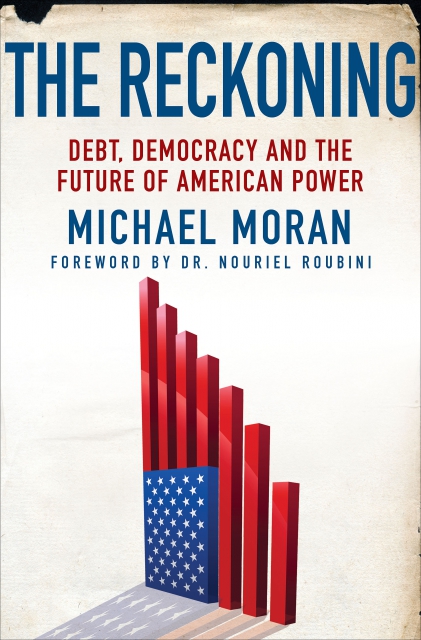 A leading forecaster of economic and political trends takes a sharp look at the decline of American influence in the world, and how it can prepare for the new reality.

The age of American global dominance is ending. Today, a host of forces are converging to challenge its cherished notion of exceptionalism, and risky economic and foreign policies have steadily eroded the power structure in place since the Cold War. Staggering under a huge burden of debt, the country must make some tough choices—or cede sovereignty to its creditors. In The Reckoning, Michael Moran, geostrategy analyst, explores the challenges ahead -- and what, if anything, can be prevent chaos as America loses its perch at the top of the mountain.

Covering developments like unprecedented information technologies, the growing prosperity of China, India, Brazil, and Turkey, and the diminished importance of Wall Street in the face of global markets, Moran warns that the coming shift will have serious consequences not just for the United States, but for the wider world. Countries that have traditionally depended on the United States for protection and global stability will have to fend for themselves. Moran describes how, with a bit of wise leadership, America can transition to this new world order gracefully—by managing entitlements, reigniting sustainable growth, reforming immigration policy, launching new regional dialogues that bring friend and rival together in cooperative multinational structures, and breaking the poisonous deadlock in Washington. If not, he warns, history won’t wait.

Michael Moran is Editor-in-Chief of Renaissance Insight, the thought-leadership arm of the global investment bank Renaissance Capital. Based in London and New York, Moran writes on and forecasts geopolitical and economic trends for the bank's clients and is author of "The Reckoning" blog on Slate. Moran worked directly with renowned economist Nouriel Roubini during the 2008-2009 economic crisis and, over the past 25 years, he has reported and analyzed major events for the world’s leading intellectual and newsgathering institutions, winning numerous awards for his work on behalf of the Council on Foreign Relations, the BBC, MSNBC.com, and Radio Free Europe/Radio Liberty. 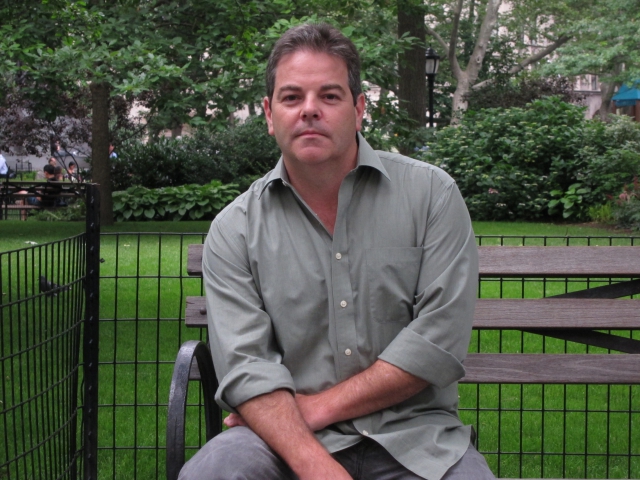 original image (2918x2189)
END_OF_DOCUMENT_TOKEN_TO_BE_REPLACED
Add Your Comments
Support Independent Media
We are 100% volunteer and depend on your participation to sustain our efforts!