Eric Alterman on The Cause: The Fight for American Liberalism from Franklin Roosevelt to B 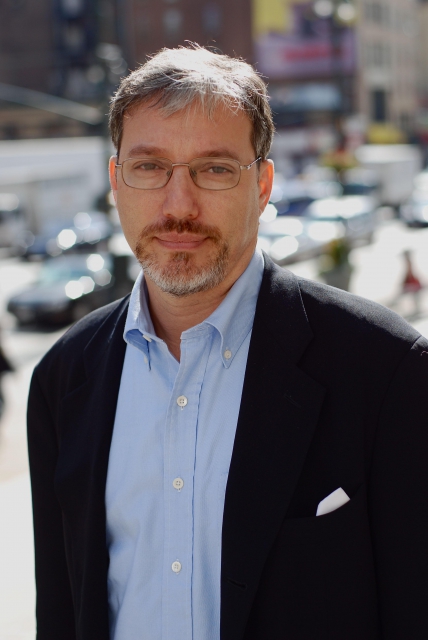 Liberalism stands proudly at the center of American politics and culture. Driven by passion for social justice, tempered by respect for the difficulty of change, liberals have struggled to end economic inequality, racial discrimination, and political repression. Liberals have fueled their cause with the promise of American life and visions of national greatness, seeking to transform the White House; the halls of Congress, the courts, the worlds of entertainment, law, media, and the course of public opinion. Bestselling author, journalist, and historian Eric Alterman, together with historian Kevin Mattson, traces the history of liberal ideals through the lives and struggles of fascinating personalities. THE CAUSE tells the remarkable story of politicians, intellectuals, visionaries, activists, and public personalities battling for the heart and soul of the nation.

The first full-scale treatment of postwar liberalism, THE CAUSE offers an epic saga driven by stories of grand aspirations, principled ambitions, tragic flaws, and the ironies of history of the people who fought for America to live up to the highest ideals of its history.

Eric Alterman the author of Why We’re Liberals, What Liberal Media?, and Kabuki Democracy, among many other books, and Distinguished Professor of English and Journalism at Brooklyn College and CUNY Graduate School of Journalism; a columnist for The Nation, The Forward, and The Daily Beast; and a Senior Fellow at the Center for American Progress, the Nation Institute, and the World Policy Institute. He lives in New York City. 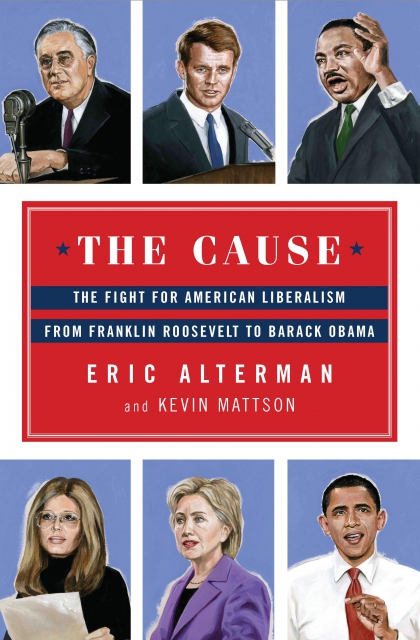 original image (1873x2848)
END_OF_DOCUMENT_TOKEN_TO_BE_REPLACED
Add Your Comments
Support Independent Media
We are 100% volunteer and depend on your participation to sustain our efforts!