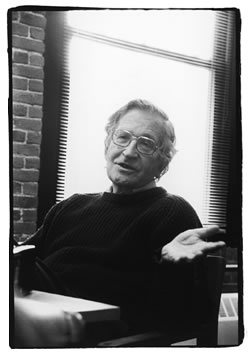 "I hope you’ll take the opportunity of the March 6th Green-Rainbow primary to cast a vote for resurgent democracy. A democracy that thrives outside of the Democratic and Republican Parties that are sponsored by and subservient to corporate America. And I hope you will consider joining me in supporting Green Party presidential candidate Jill Stein – both with your vote and with a contribution to her campaign for people, peace and the planet.

As you know, popular anger at the political and economic institutions, and the subordination of the former to the latter, has reached historic heights. And for sound reasons. There could hardly be a better time to open up political debate to the just anger and frustrations of citizens who are watching the country move towards what might be irreversible decline while a tiny sector of concentrated wealth and power implements policies of benefit to them and opposed by the general population, whom they are casting adrift.

Jill Stein’s campaign is unifying the national Green Party, and ensuring that an urgently needed voice for democracy and justice will have a place on the ballot in the November election. Please join me in supporting Jill on March 6, and securing a voice for a peaceful, just green future in the presidential race."
http://www.jillstein.org/chomsky
Add Your Comments
LATEST COMMENTS ABOUT THIS ARTICLE
Listed below are the latest comments about this post.
These comments are submitted anonymously by website visitors.