Add an Event
Newswire
Calendar
Features
Home
Donate
From the Open-Publishing Calendar
From the Open-Publishing Newswire
Indybay Feature
Publish to Newswire
Add an Event
Related Categories: San Francisco | Womyn
West Coast Rally for Reproductive Justice
by Mei Bo Chan
Sunday Jan 22nd, 2012 12:50 AM
Today is the 39th anniversary of the U.S. Supreme Court's Roe vs. Wade decision, extending a woman's right to privacy to include the right to have an abortion. On January 20th pro-choice activists rallied to say: it's a woman's right to choose whether to proceed with a pregnancy. 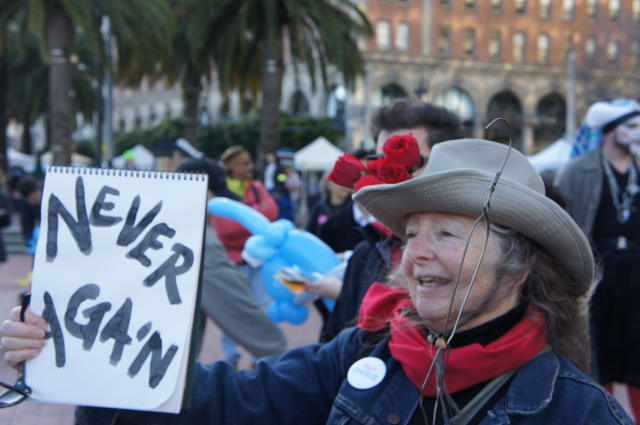 original image (3344x2224)
Yesterday's pro-choice rally in Justin Herman Plaza was a positive, family-friendly event for people to celebrate the 39th anniversary of Roe v. Wade. Pro-choice advocates said women have the inherent right to make our own medical decisions.

Representatives from CA NOW, Radical Women, World Can't Wait and Bacorr (Bay Area Coalition for our Reproductive Rights) were present to greet the crowd and help celebrate, but at the same time give warning that right wing bigots would continue to try to push their religious beliefs on others and infringe on civil liberties.

A group called "Against Cuts" consisting of activists working for a fair budget came to table and support the pro-choicers.

Speakers said that all women deserve access to safe, legal abortions on demand. Dr. Sophia Yen of "Trust Women" and the Silver Ribbon Campaign emphasized that Plan B is a right, not a privilege. Supervisor David Chiu said we must say no to so-called "crisis pregnancy centers". He said he is proud of a measure he and his fellow supervisors approved last fall that moves the city toward a law banning the centers. It is well known that such centers mislead women into believing they offer abortion services when they actually coerce and intimidate women with anti-abortion propaganda. 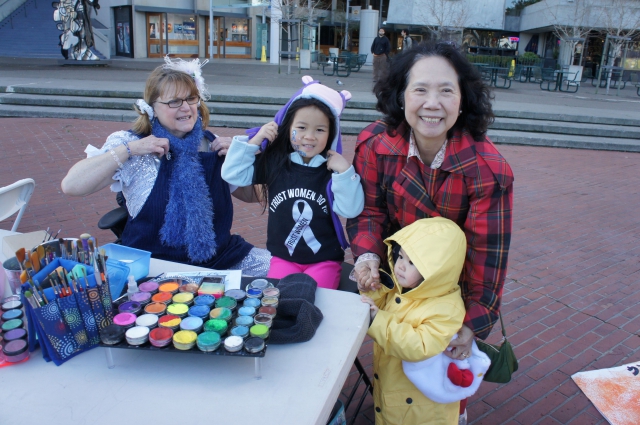 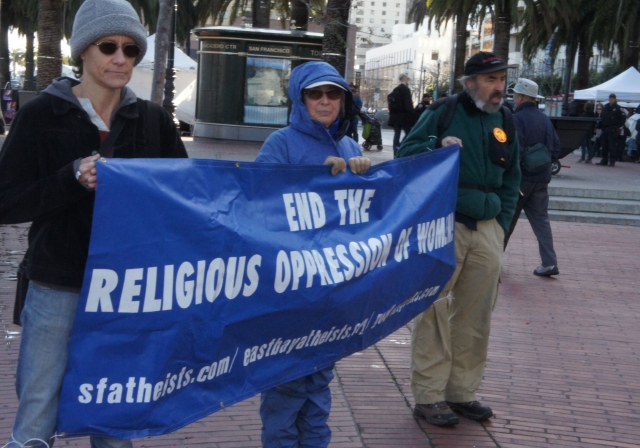 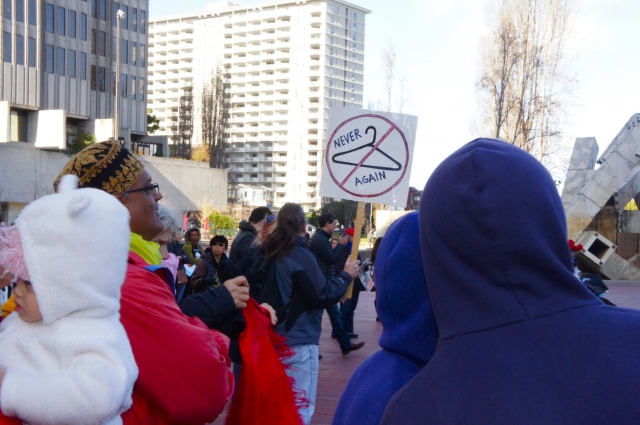 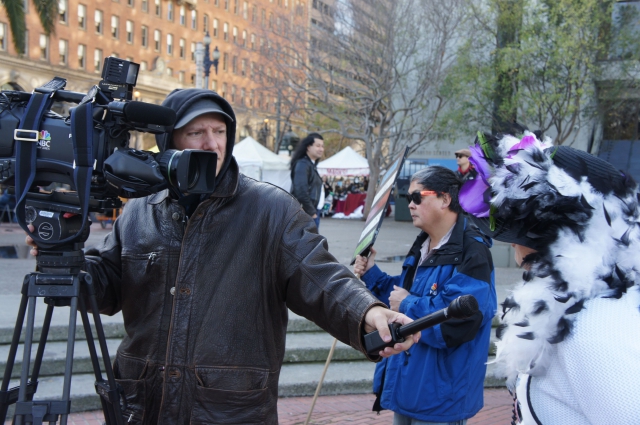 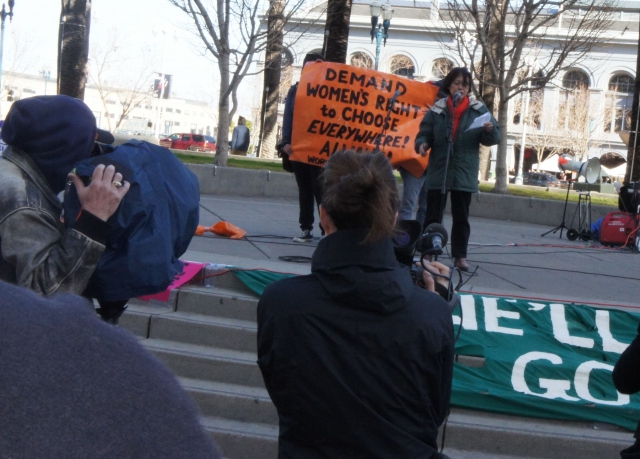 original image (2485x1785)
Reviewing the news coverage on NBC, CBS and ABC SF Bay Area affiliates, the pro-choice rally was given good coverage. The TV newscasters gave their "oh, here they come again, yawn" coverage of the gathering in Civic Center and by now ho-hum march of thousands of dazed looking outsiders. So-called "pro-lifers" (who don't care if women die or become destitute) probably didn't see it though, as they were headed back to wherever they came from. 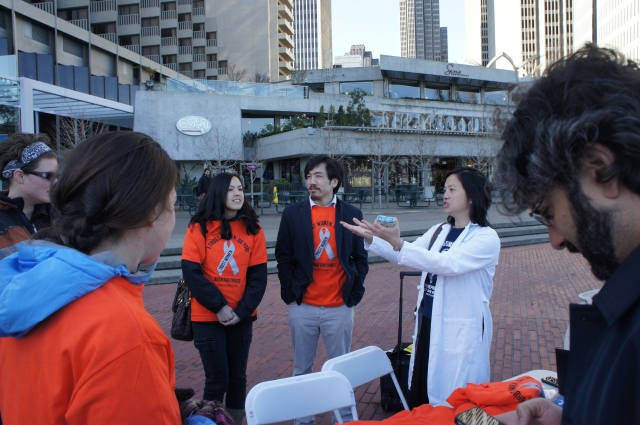 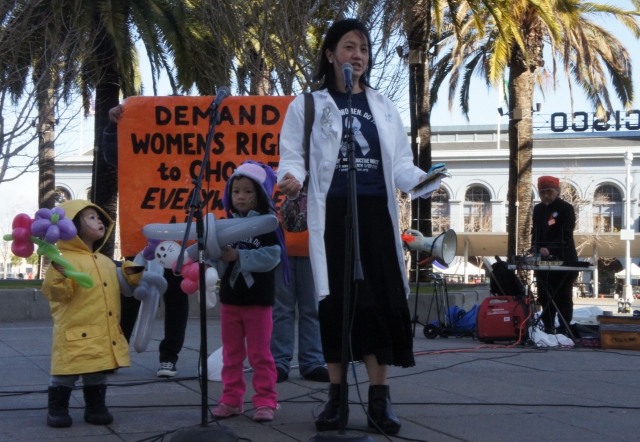 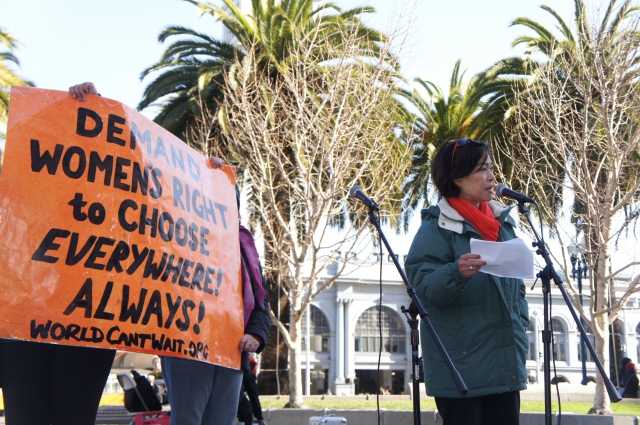 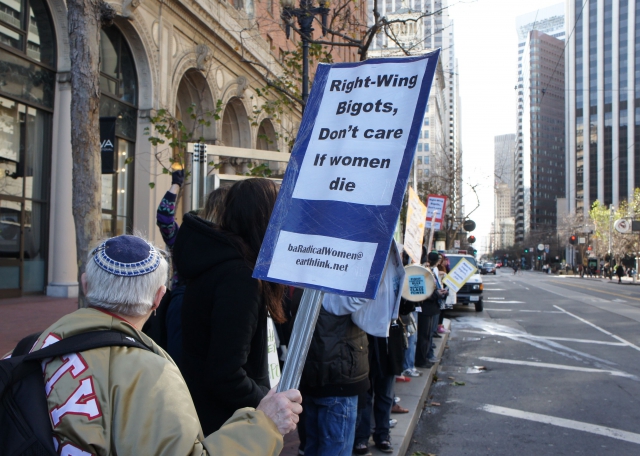 original image (2926x2087)
The sign says it all
http://www.bacorr.org
Add Your Comments
LATEST COMMENTS ABOUT THIS ARTICLE
Listed below are the latest comments about this post.
These comments are submitted anonymously by website visitors.