Add an Event
Newswire
Calendar
Features
Home
Donate
From the Open-Publishing Calendar
From the Open-Publishing Newswire
Indybay Feature
Publish to Newswire
Add an Event
Related Categories: Santa Cruz Indymedia | Health, Housing & Public Services | Police State & Prisons
OSC Protests Incarceration of Gary Johnson with Noise Demonstrations at County Jail
by Alex Darocy (alex [at] alexdarocy.com)
Thursday Jan 19th, 2012 3:55 PM
To protest what amounts to the indefinite detention of Gary Johnson, who has been in jail since January 6 after being arrested a fourth time for sleeping at the Santa Cruz County courthouse in a protest against California's lodging law, members of Occupy Santa Cruz have been gathering for weekly noise demonstrations at the county jail, demanding that Johnson be released immediately. The January 18 demonstration was the second protest held at the county jail on Wednesdays, and both were organized by the recently formed Occupy Santa Cruz Jail Solidarity working group. 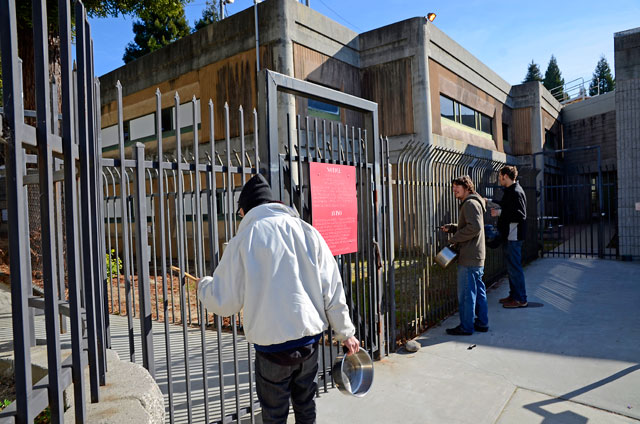 The small and energetic group of demonstrators stayed at the jail making noise with household pots and pans for an hour, occasionally shouting "Free Gary Johnson," as well as a variety of other slogans such as, "Free the hostages." 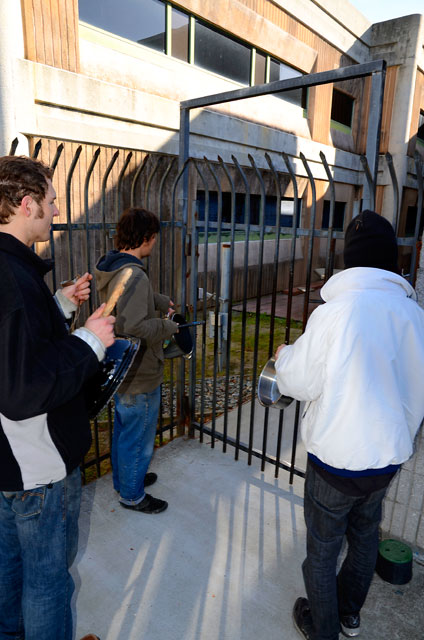 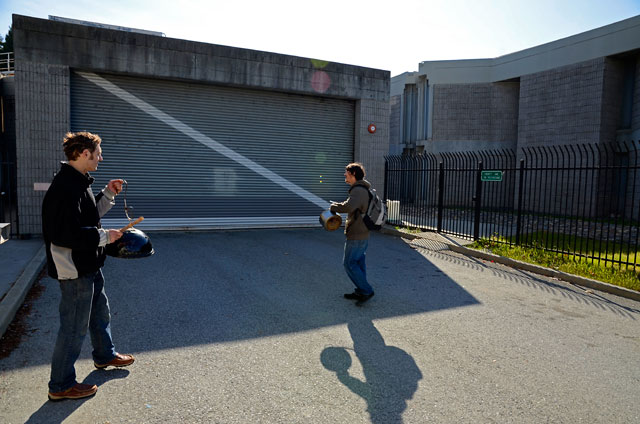 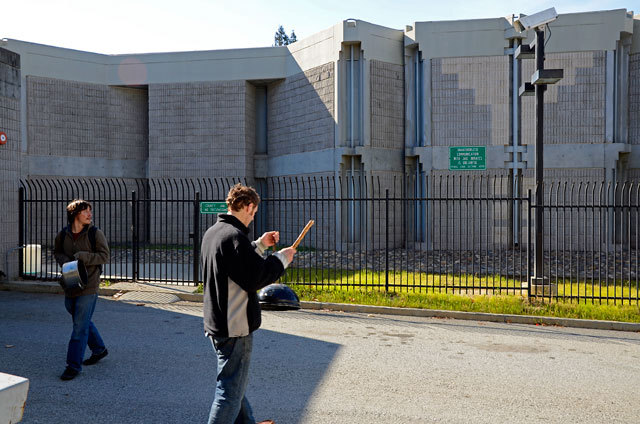 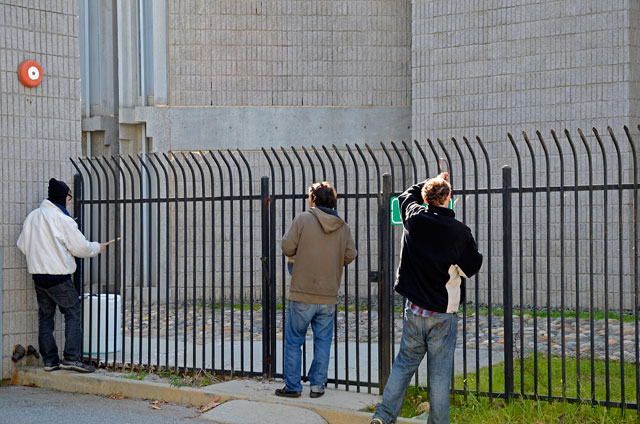 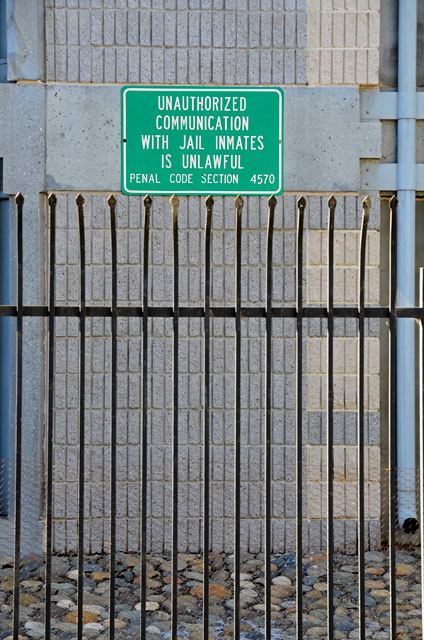