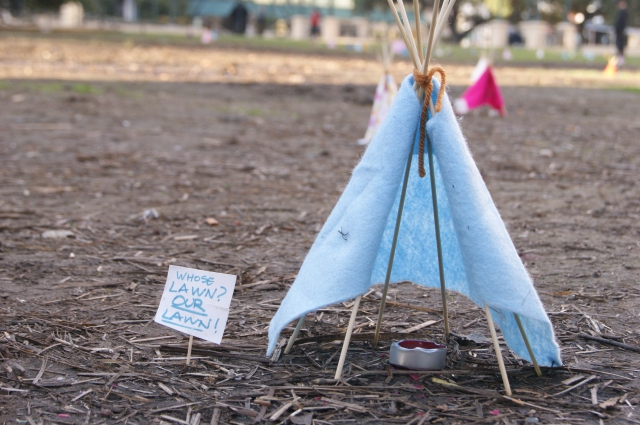 original image (4592x3056)
My friend was beaten and received severe bruising, his girlfriend was thrown down hard on the pavement, I didn't get any photos from that evening as I was not there. Just the same these tactics of brutality come the day after the teepees were erected. I find there is an imbalance. After other protesters pulled said young lady from the reach of the police one of the cops threw her bicycle at her. Take at good look at the new face of terrorism. See what devious new terrorist plot instigates such cruel and unusual tactics from the police.
http://www.flickr.com/darinbaueroakgrovebe...
§
by Darin Bauer Tuesday Jan 10th, 2012 5:38 PM 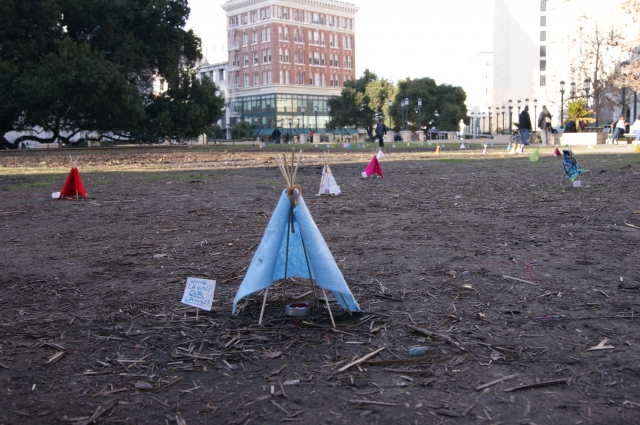 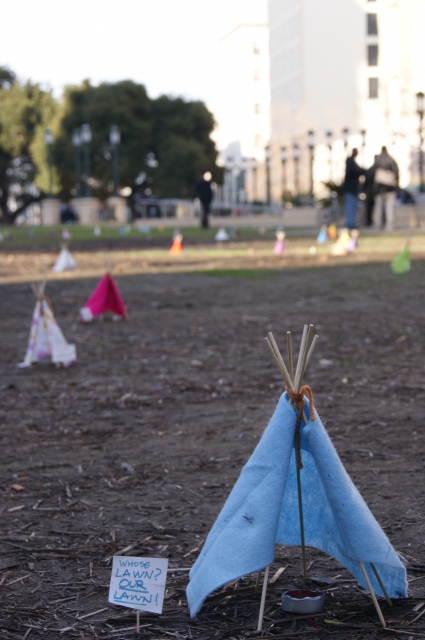 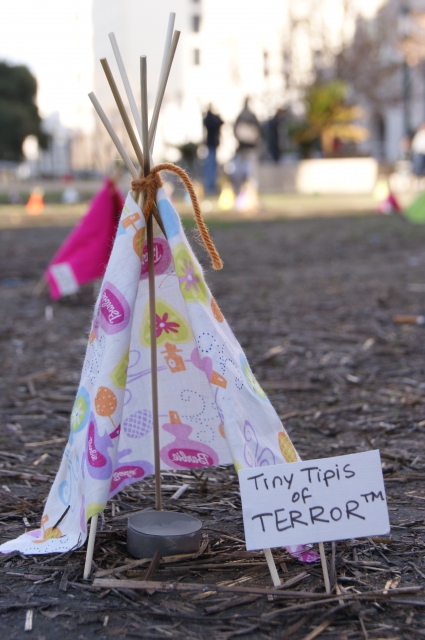 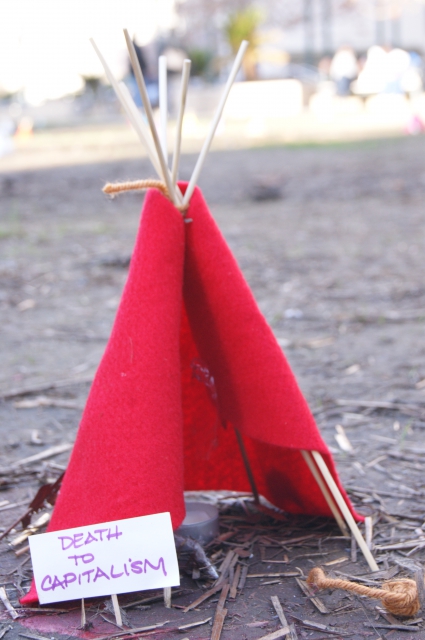 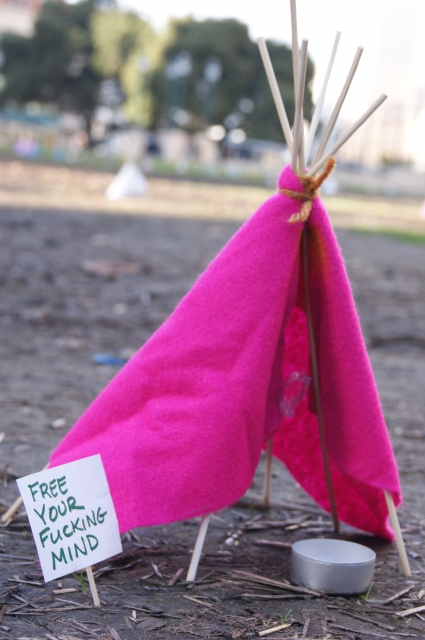 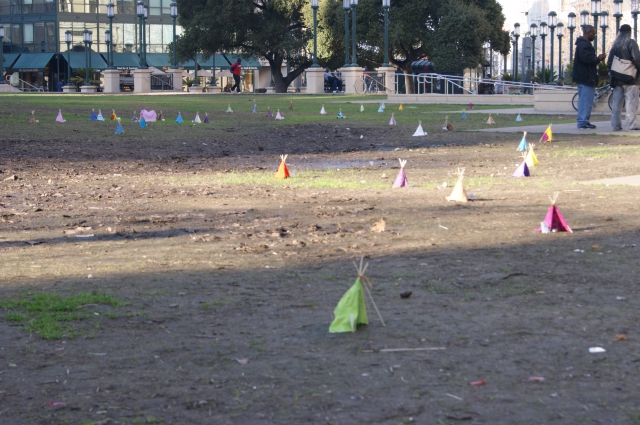 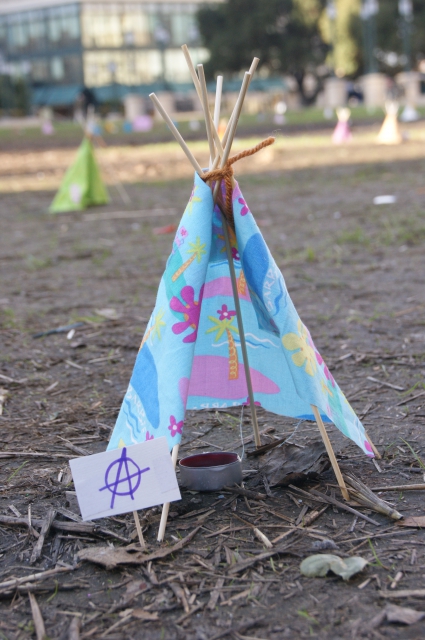 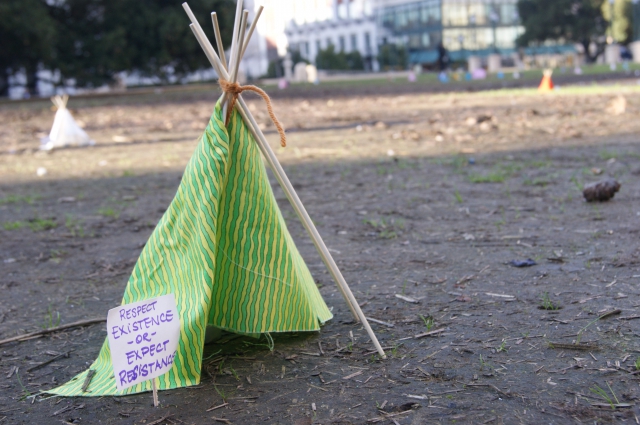 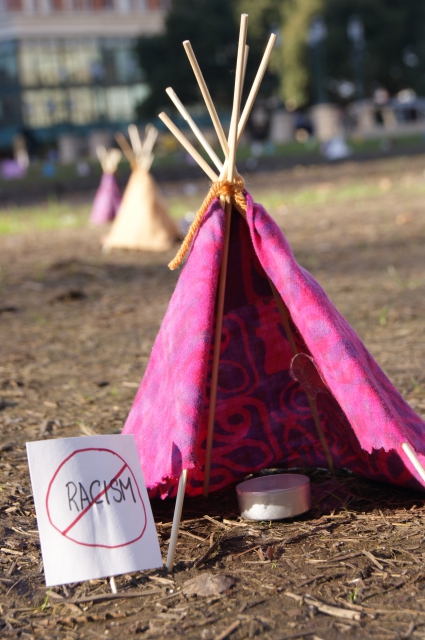 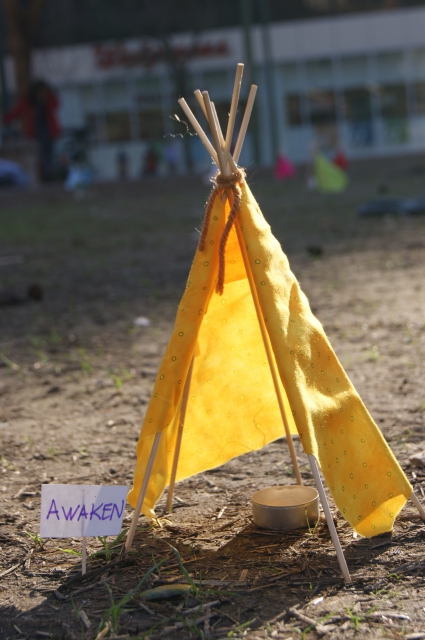 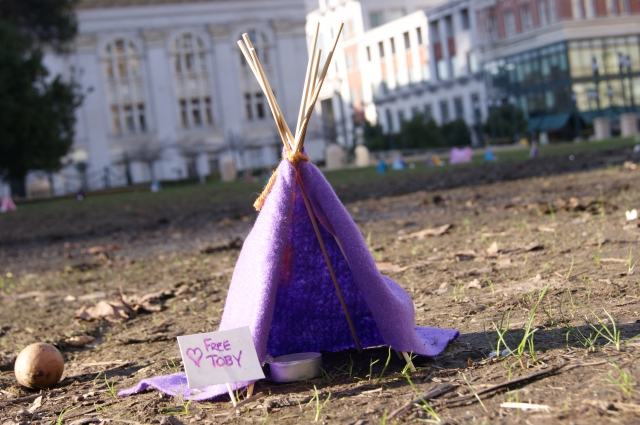 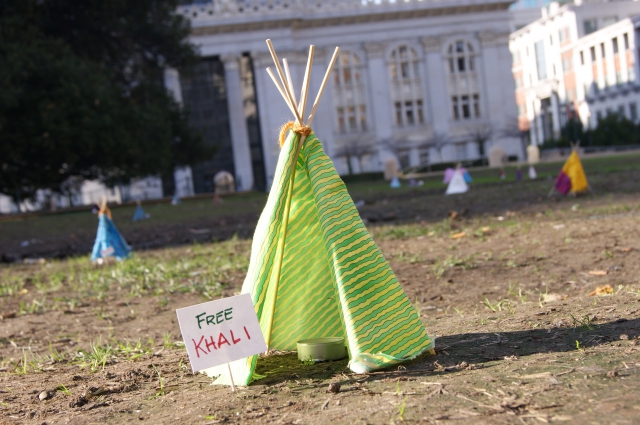 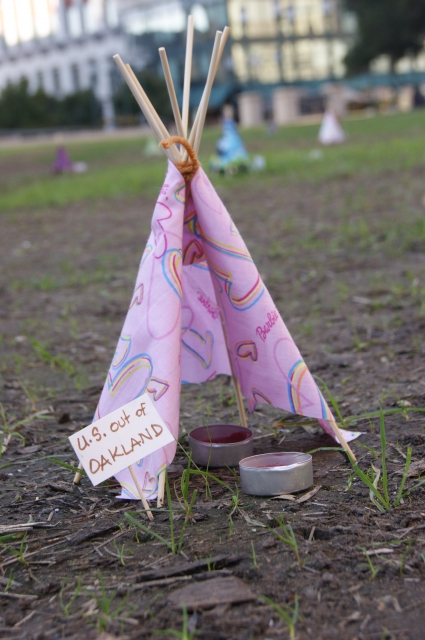 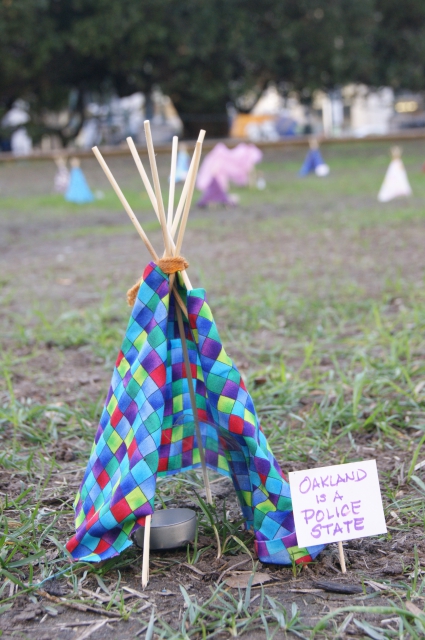 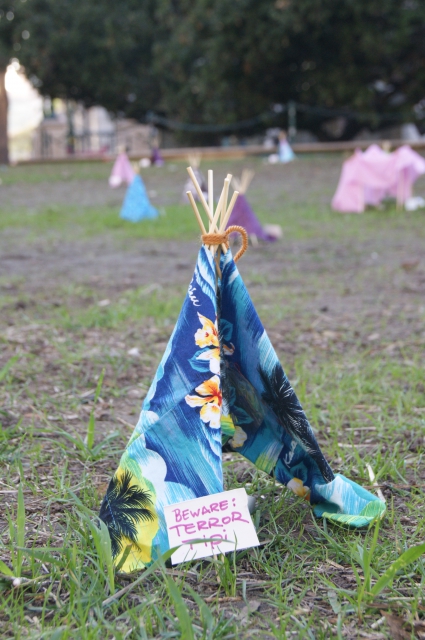 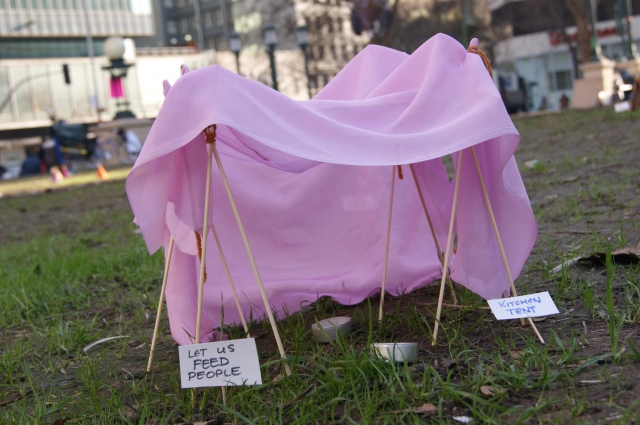 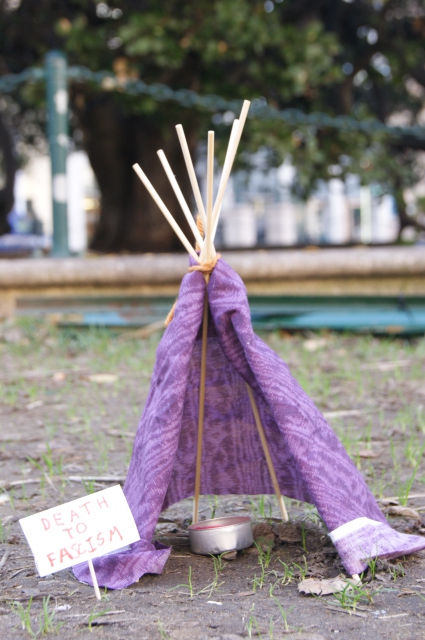 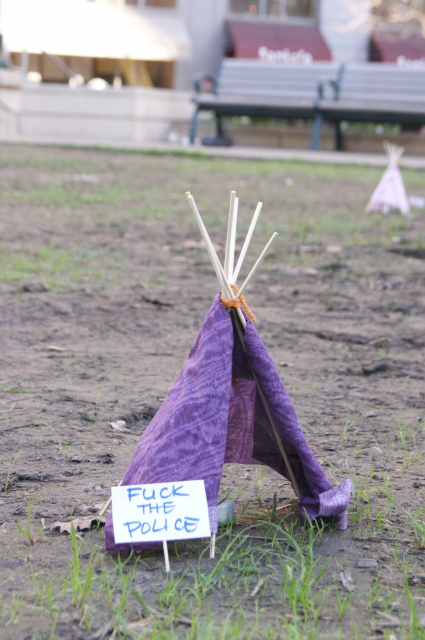 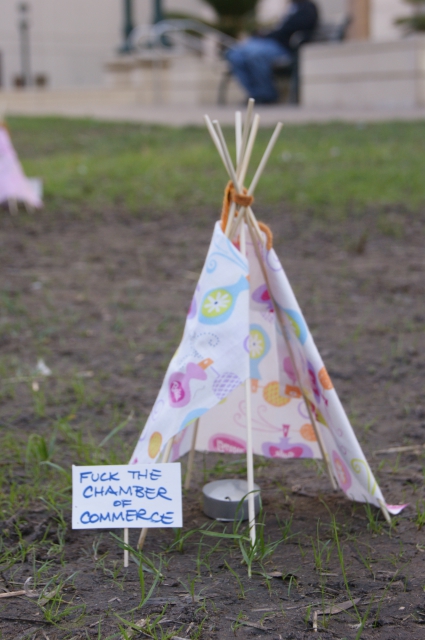 original image (3056x4592)
http://www.flickr.com/darinbaueroakgrovebe...
Add Your Comments
LATEST COMMENTS ABOUT THIS ARTICLE
Listed below are the latest comments about this post.
These comments are submitted anonymously by website visitors.