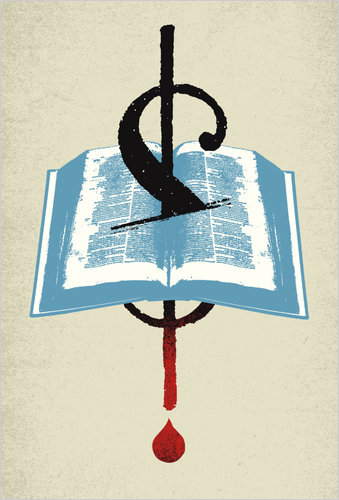 The Attack On Public Education And Privatization

There is a national systemic organized plan through the use of multi-billionaire supported non-profits such as the Gates Foundation, Broad Foundation and the KIPP Foundation to place paid lobbyists

into governmental positions on school boards and other government agencies in order to push for the total privatization of public education. At the same time the privatization of the University of California and the CSU system through corporate regents and trustees who are profiting from these public institutions is a growing scandal. This conference will look at how the destruction of public education is taking

place in California, who is doing it and how to stop it and defend the right to a public education for all working people.

Speakers:
Introduction and welcome
Laney College Dean Mendenez Welcoming to be invited
Update on Statewide Actions on March 1 and March 5

Attack On Public Education And Privatization

How privatization is affecting students and parents
Michael Lopez whose children go to Kipp Hartwood Academy Elementary School. He and his children will report on the conditions of this charter school which is run by a Gap Fisher Foundation.

Poetry, Art and Skit about the crisis facing education for profit

The Attacks On Higher Education

The Pension Plan Scam at UC by Peter Byne CWA Freelancers Media Guild on Richard Blum and other regents on privatization
http://blip.tv/file/4170208

The Plan To Destroy The Community College System


Speakers From UC and CSU, SEIU

Militarization of UC-CSU Education and the Police Repression

Debt Of Students, the Banks and the government Cancel debt

author of Oil Extraction Tax Initiative To Fund Education and others


On Web Site and Streamed on Channel-Segments


Reports From all school districts and colleges in California

Broadcast live on Ustream at http://www.labortech.net and on website with statewide chat 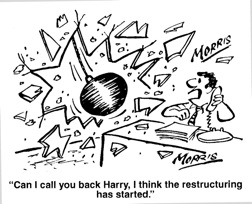 "Restructuring" has been used as a wrecking ball to destroy schools throughout California under "No Child Left Behind" and
"Race To the Top
END_OF_DOCUMENT_TOKEN_TO_BE_REPLACED
Add Your Comments
Latest Comments
Listed below are the latest comments about this post.
These comments are submitted anonymously by website visitors.
TITLE
AUTHOR
DATE
Presentations At UPWA Conference On The Attack On Public Education And Privatization
United Public Workers For Action
Support Independent Media
We are 100% volunteer and depend on your participation to sustain our efforts!