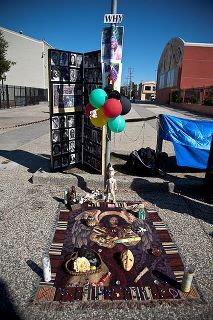 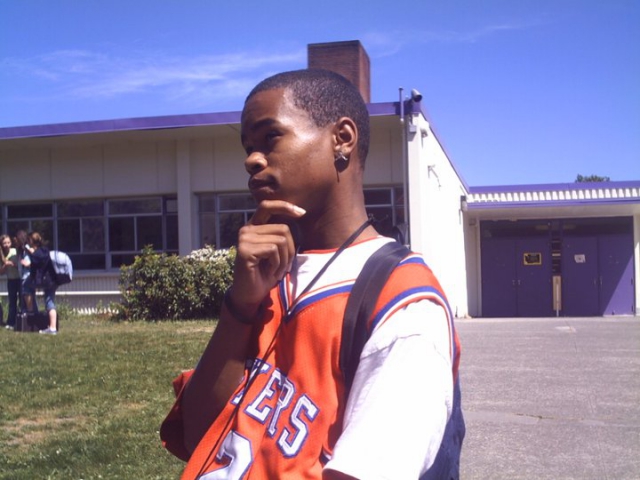 Kenneth Harding Jr. was murdered by the San Francisco police on July 16, 2011 for allegedly evading a two dollar Muni train fare. Join us in sending a message to the media and game attendees that the cops in the Bayview/Hunters Point Community are killing our children, violating our rights, and trying to silence the people for speaking out.
Please support the community to Bring the Noise during Sunday’s game!

Candlestick Stadium and the 49ers bring millions of dollars into San Francisco’s economy all while the city refuses to invest in Bayview where the stadium is located. When Bayview residents stand up and demand jobs, affordable housing and free public transportation, we are met with violence at the hands of the corrupt San Francisco Police Department.

DEMAND JUSTICE FOR KENNETH!
HELP HONOR KENNETH’S MEMORY BY SUPPORTING THE MOVEMENT
TO END POLICE BRUTALITY!
Add Your Comments
Support Independent Media
We are 100% volunteer and depend on your participation to sustain our efforts!