Add an Event
Newswire
Calendar
Features
Home
Donate
From the Open-Publishing Calendar
From the Open-Publishing Newswire
Indybay Feature
Publish to Newswire
Add an Event
Related Categories: East Bay | Police State & Prisons
Oscar Grant Memorial: March From Downtown Oakland to Fruitvale Bart Station
by Alex Darocy (alex [at] alexdarocy.com)
Tuesday Jan 3rd, 2012 1:11 AM
On January 1, several hundred demonstrators, as well as friends and supporters of the family of Oscar Grant and other victims of police repression, marched from downtown Oakland to the Fruitvale BART station where a rally was held. The annual march and rally is to show that Oscar Grant, who was murdered by BART police officer Johannes Mehserle in 2009, is gone but not forgotten, and to also denounce police violence everywhere, but especially in Oakland where the problem is particularly bad. The sponsors of the event were the Oscar Grant Committee, Occupy Oakland, and Bring the Ruckus. 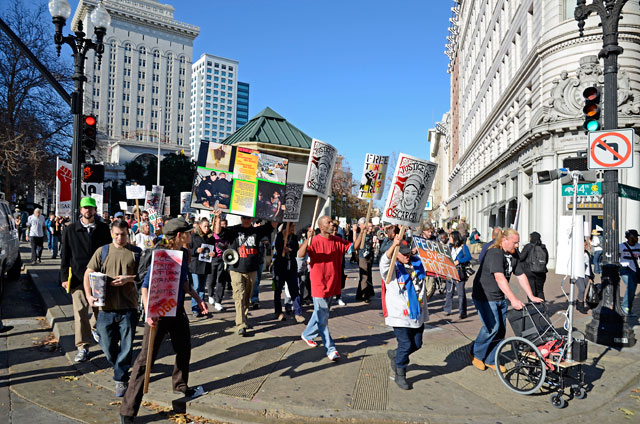 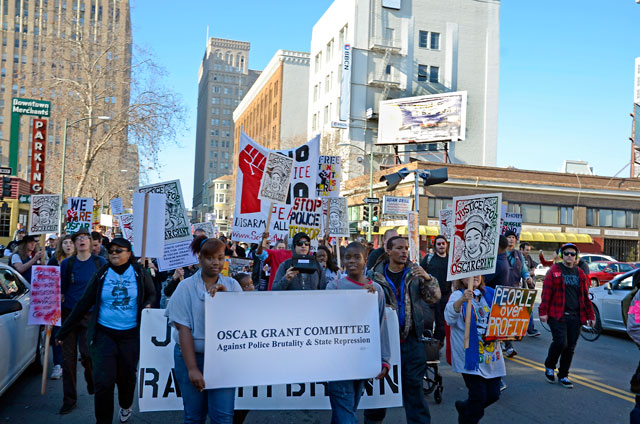 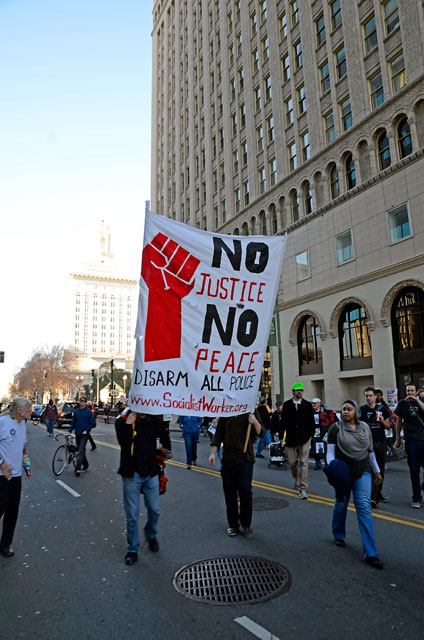 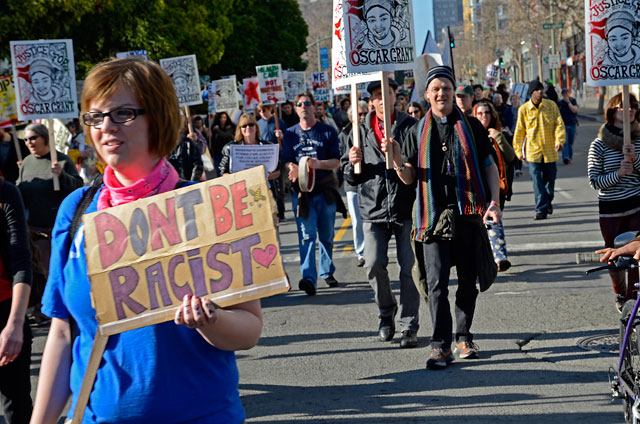 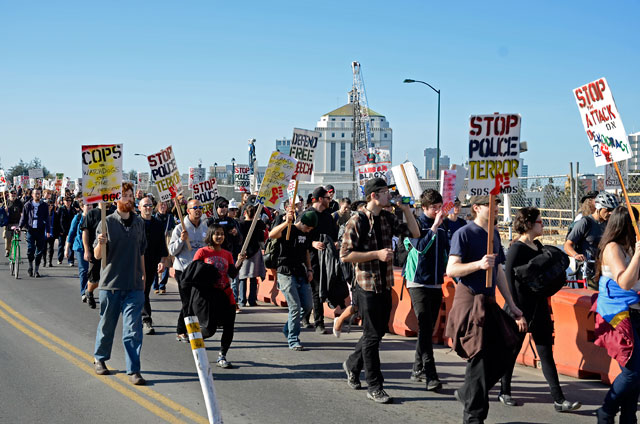 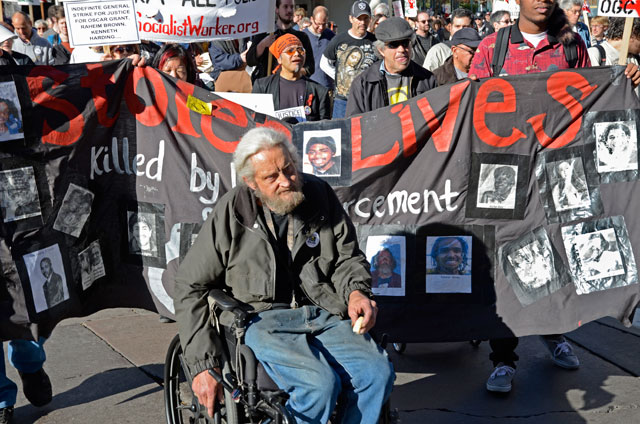 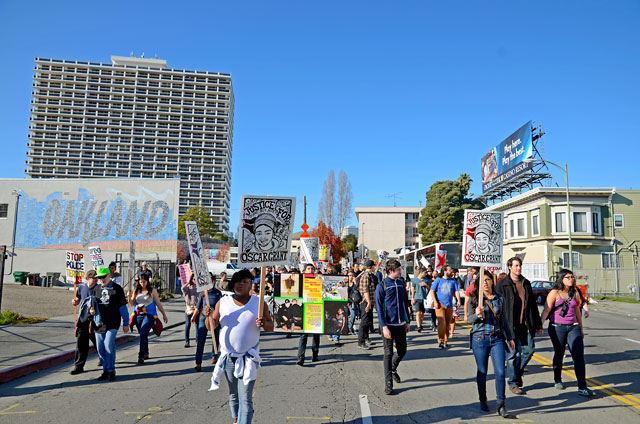 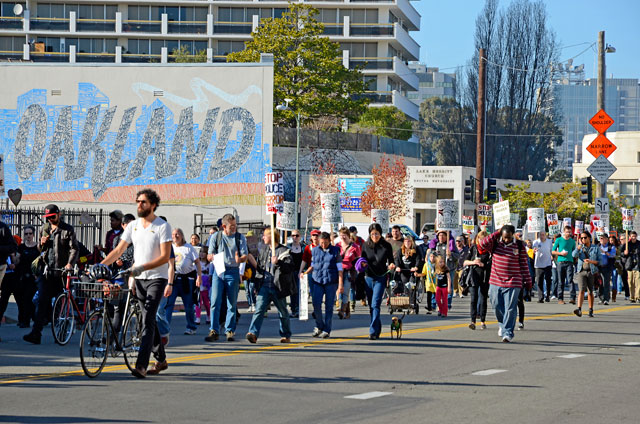 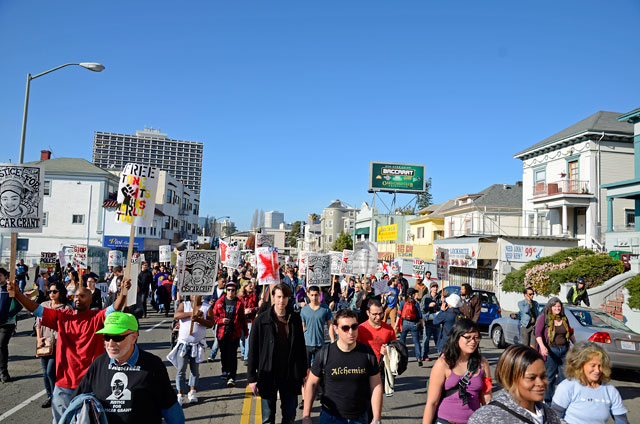 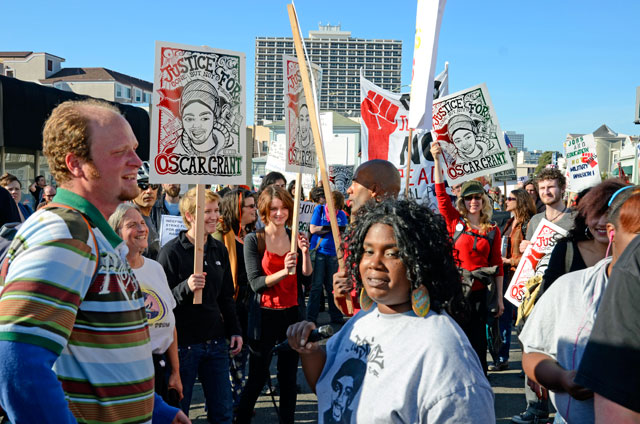 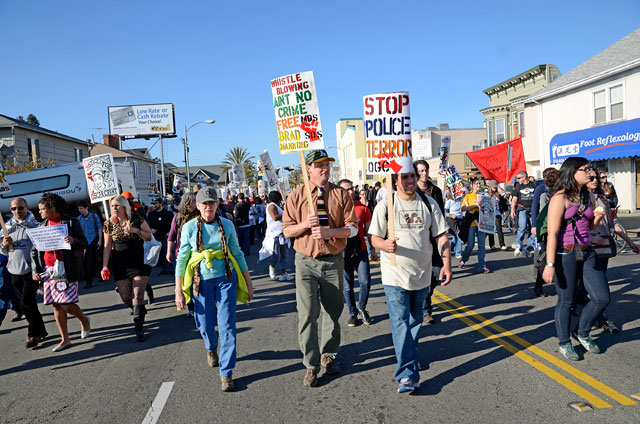 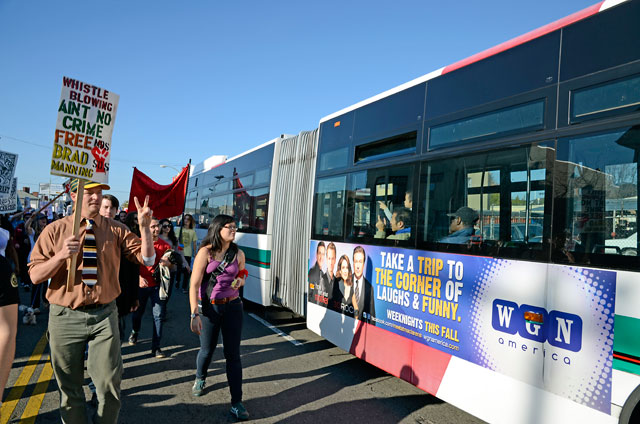 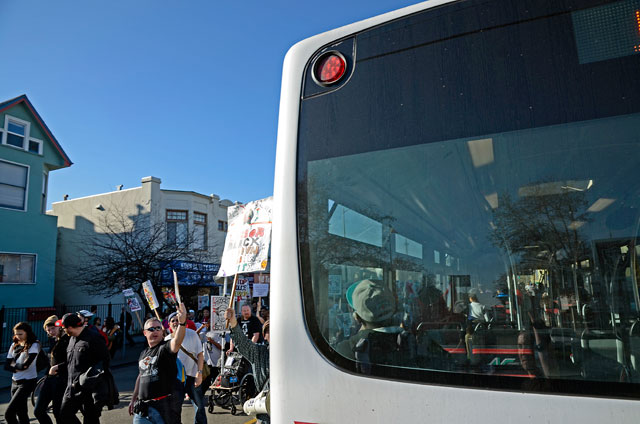 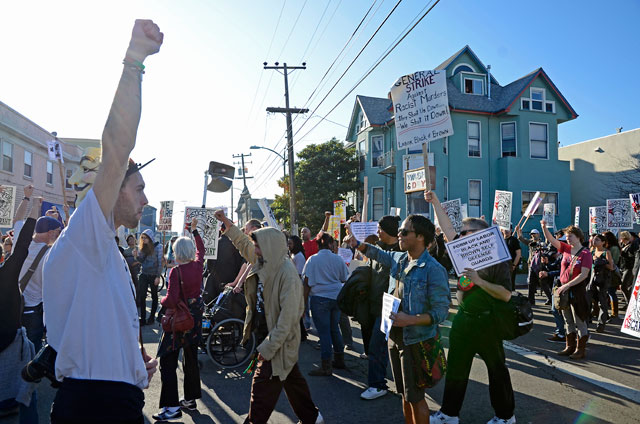 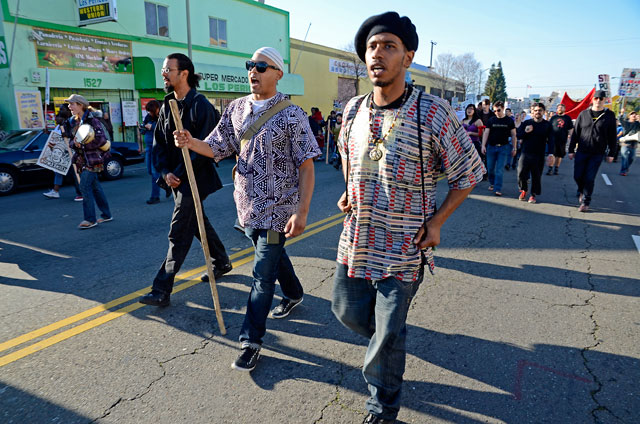 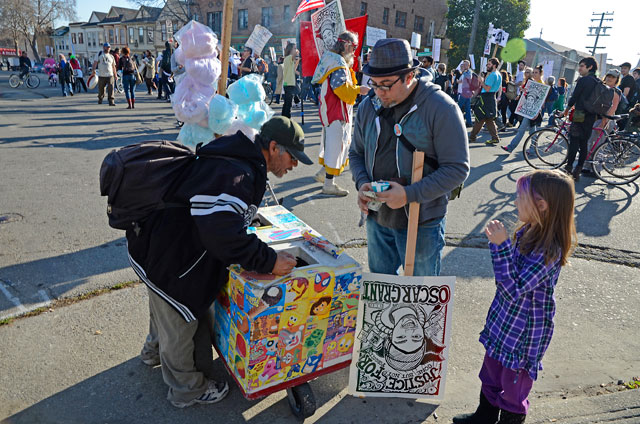 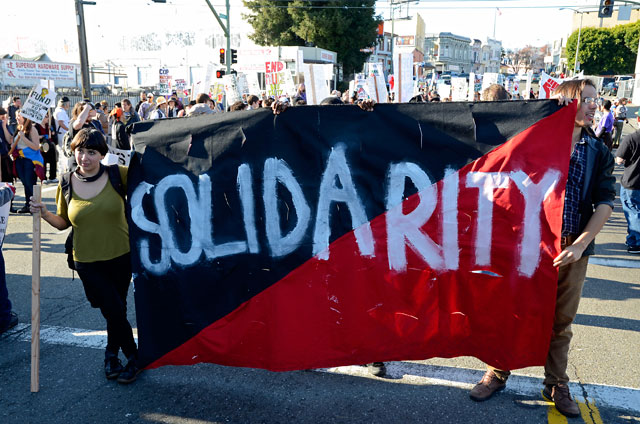 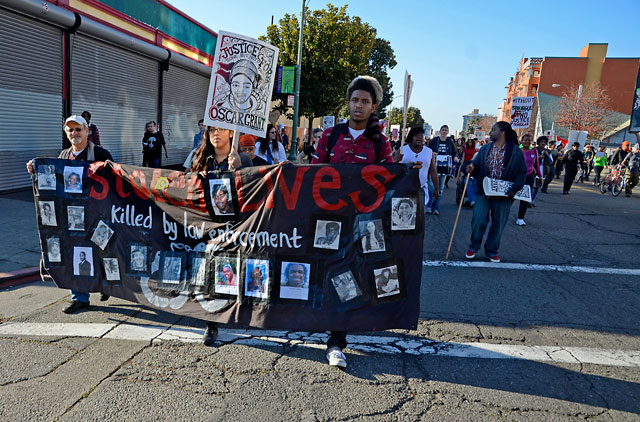 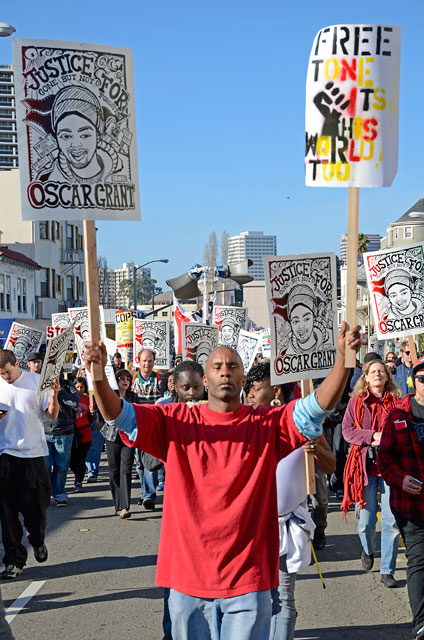 Kenneth Carruthers was brutally beaten by Johannes Mehserle, just weeks before Oscar Grant was murdered.
Add Your Comments
Support Independent Media
We are 100% volunteer and depend on your participation to sustain our efforts!