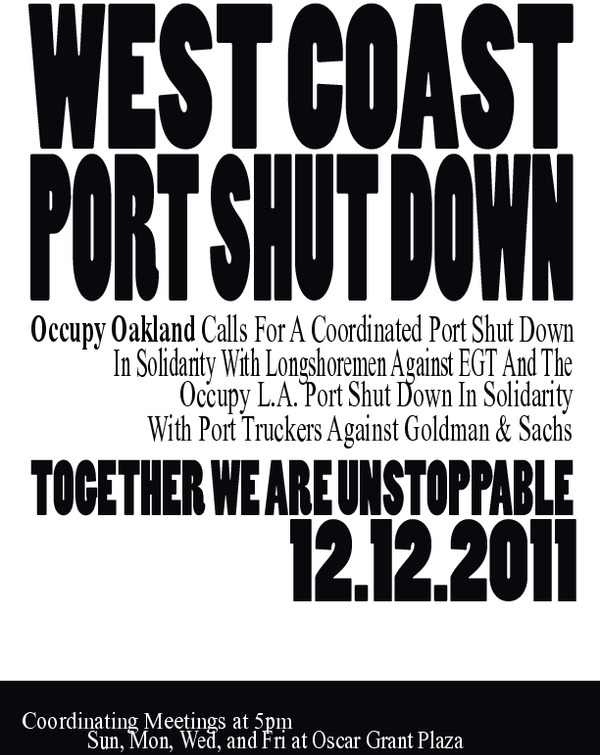 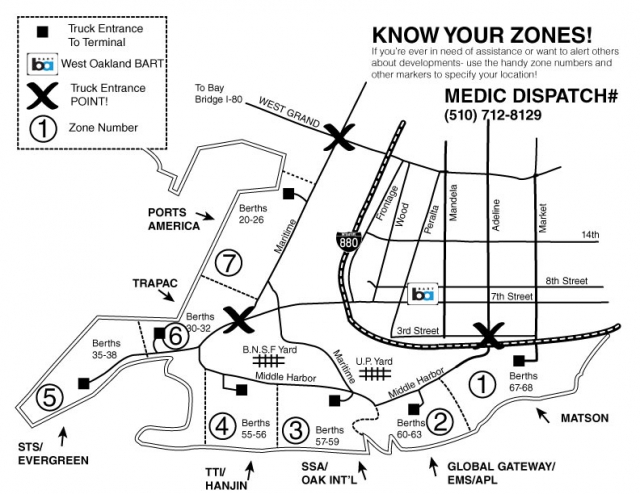 original image (792x612)
Map to help us identify where we are as we communicate to each other!
Add Your Comments
LATEST COMMENTS ABOUT THIS ARTICLE
Listed below are the latest comments about this post.
These comments are submitted anonymously by website visitors.