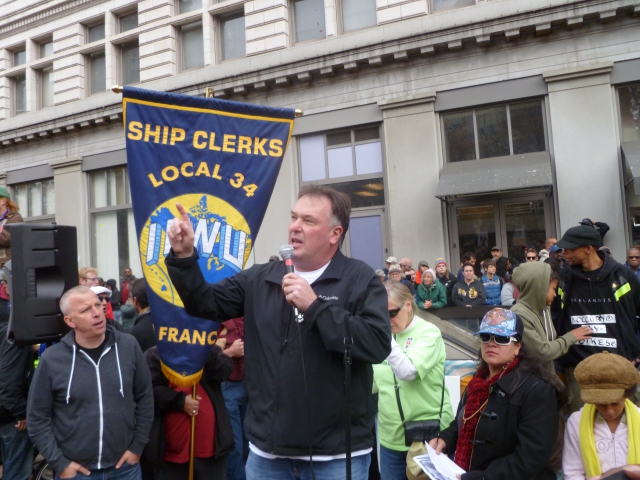 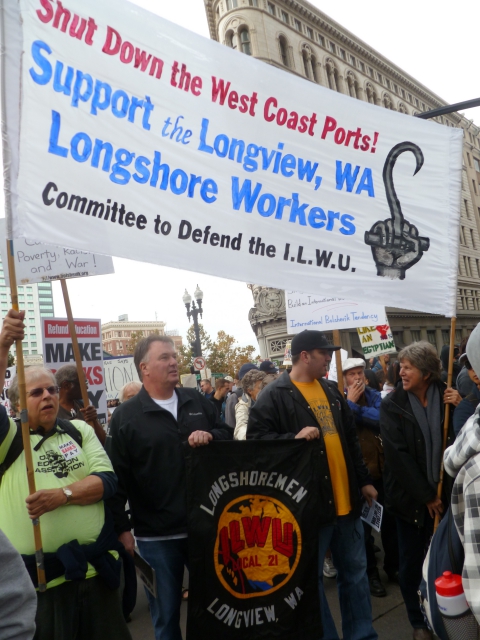 original image (3240x4320)
ILWU Local 21 members and supporters including the Committee To Defend The ILWU marched together with Occupy Oakland on 11/19/2011
http://www.youtube.com/watch?v=FtdQCZSQ99I
Add Your Comments
Support Independent Media
We are 100% volunteer and depend on your participation to sustain our efforts!