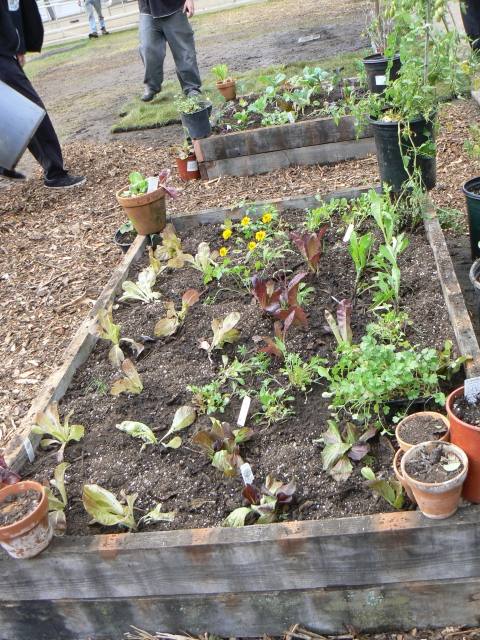 original image (2112x2816)
Thousands gathered at Oscar Grant Plaza (aka Frank Ogawa Plaza) today for a labor march. The city had made sure to overwater City Hall's lawn to prevent camping there. The overwatering appears to be causing the water to rinse down the conveniently located drains. On a drier part of the lawn, folks were setting up a new garden with raised beds. One of the speakers at the rally asked for people to consider using the term "Decolonize" instead of "Occupy," but the name Occupy Oakland seems to have stuck. The march wound through downtown, posting past-due notices on the doors of companies such as Wells Fargo, with the message "Stop Holding Up America's Economic Recovery." The march passed Snow Park, where several neighborhoods of tents were visible, and ended up in the Lakeshore District before heading back downtown to Occupy a new lot. 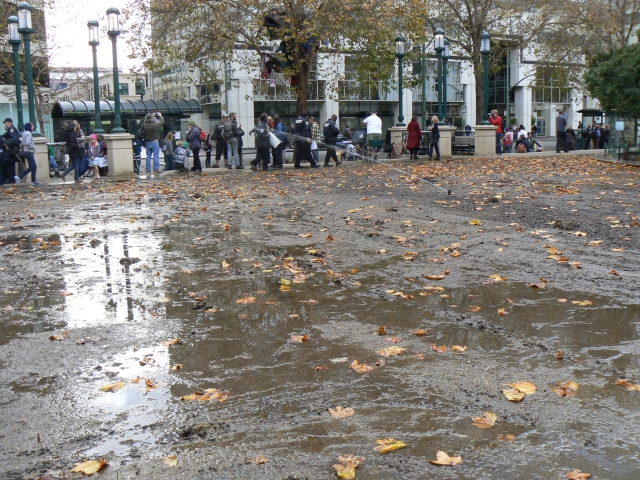 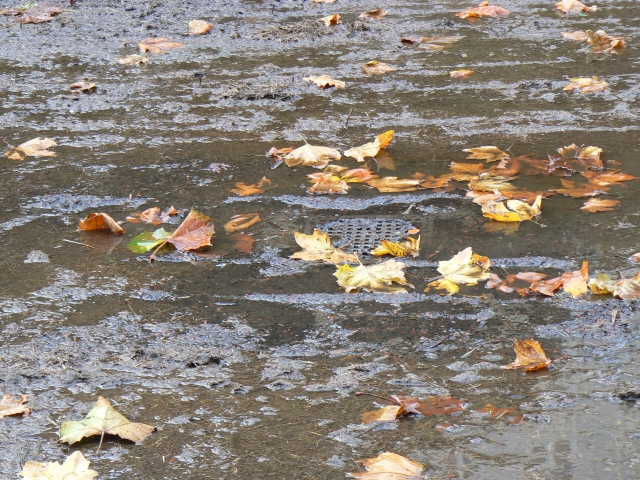 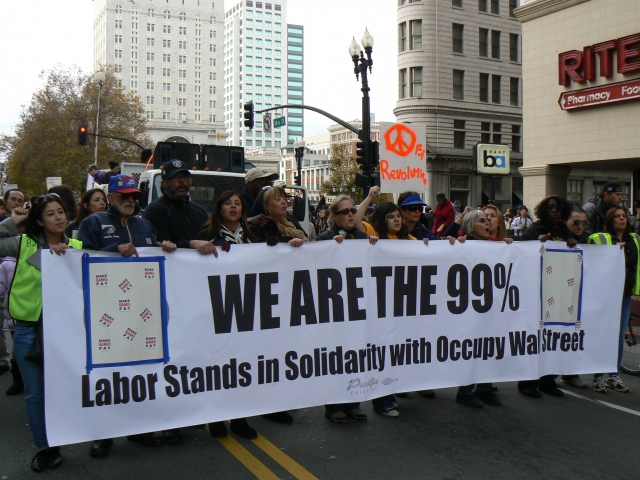 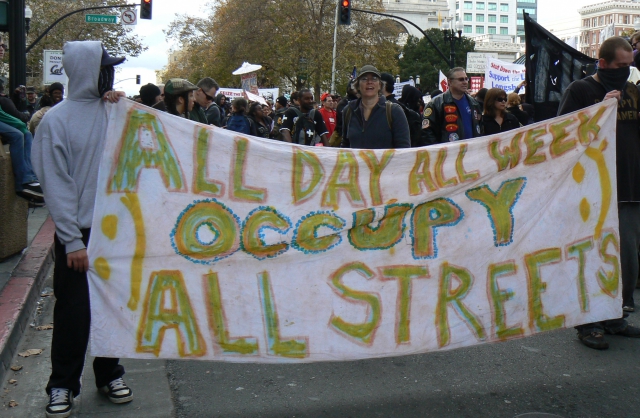 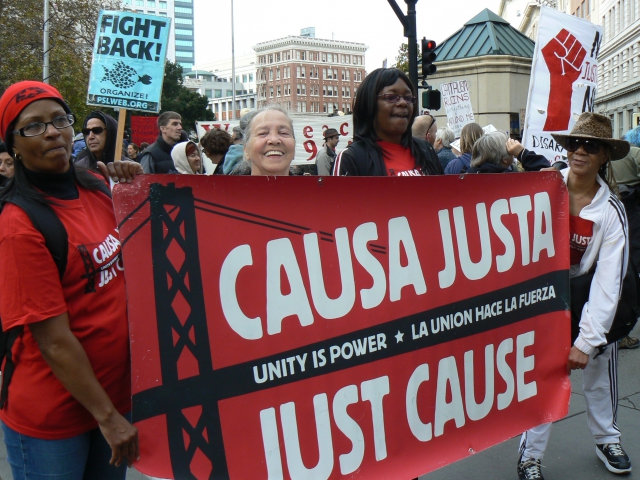 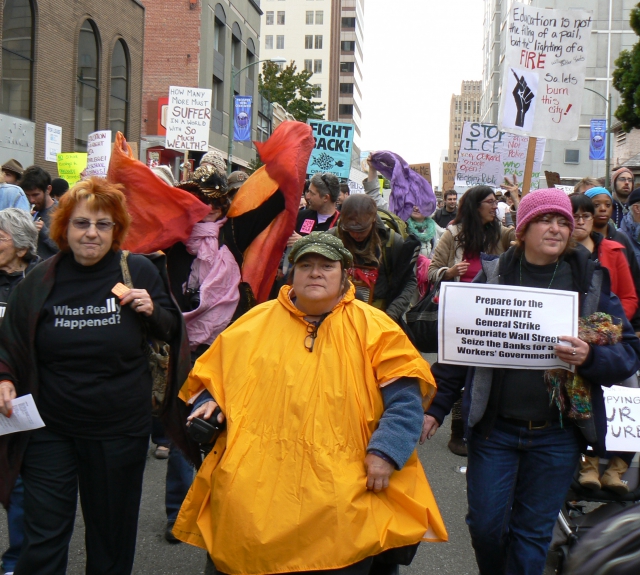 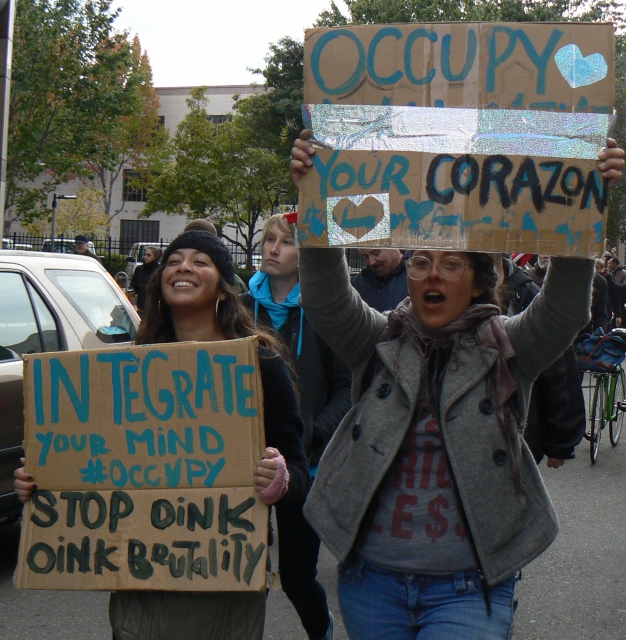 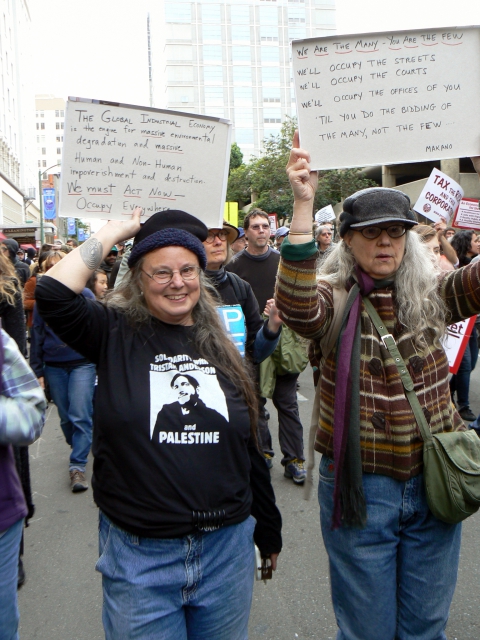 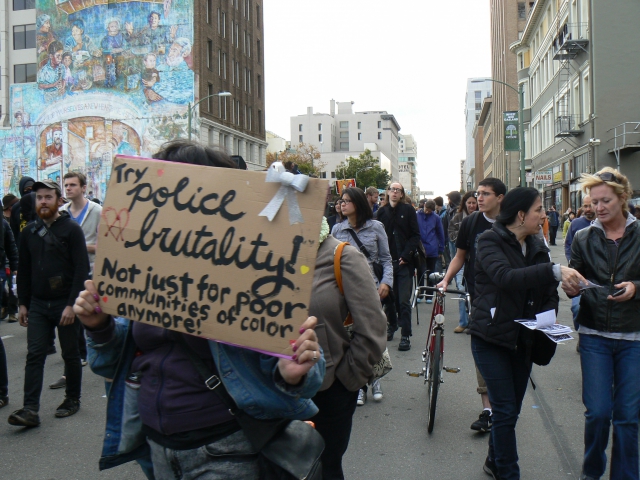 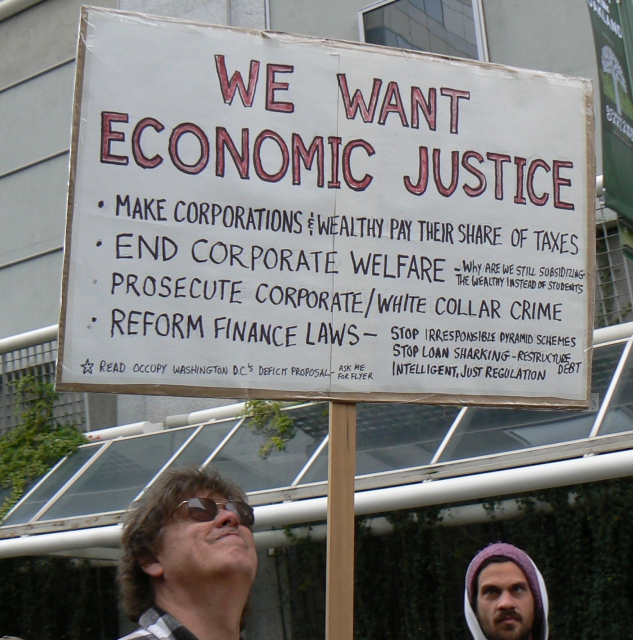 original image (1545x1560)
Add Your Comments
Support Independent Media
We are 100% volunteer and depend on your participation to sustain our efforts!