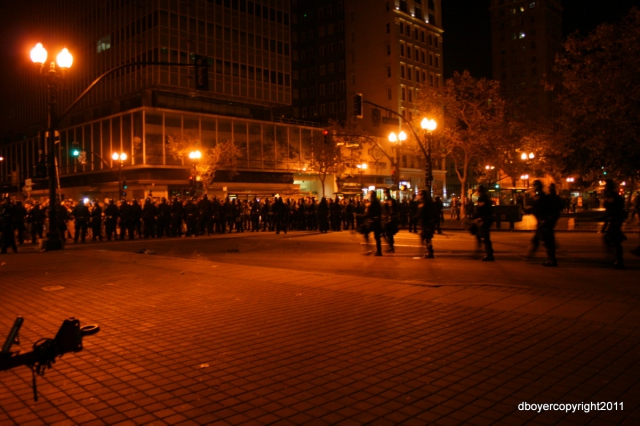 original image (1200x800)
On the morning of November 14th 2011, the police once again raided Occupy Oakland. This raid was different then the rest, but it took over 600 officers, some from other countries, to evict several hundred people from Frank Ogawa plaza. As a result of this new raid Mayor Jean Quan of Oakland, CA lost her legal advisor also on the morning of November 14th. He cited the "heavy show of force" over campers in a park. The people who were arrested this time consisted of 3 people who were merely meditating and about 20 people from the Interfaith Council.
§Peace Requires Justice
by D. Boyer Monday Nov 14th, 2011 3:34 PM 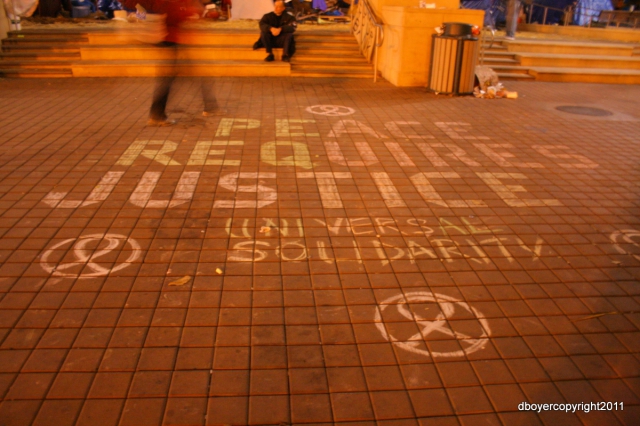 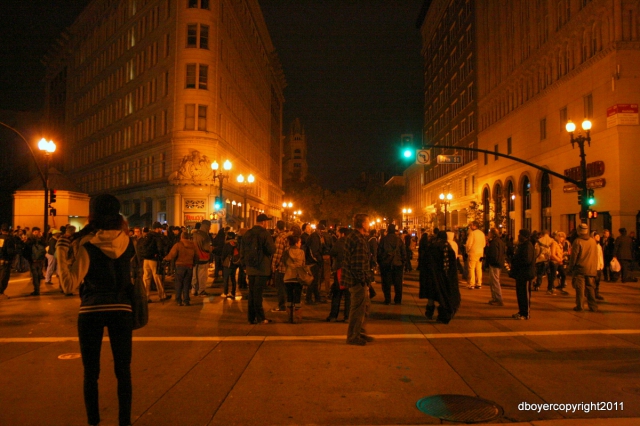 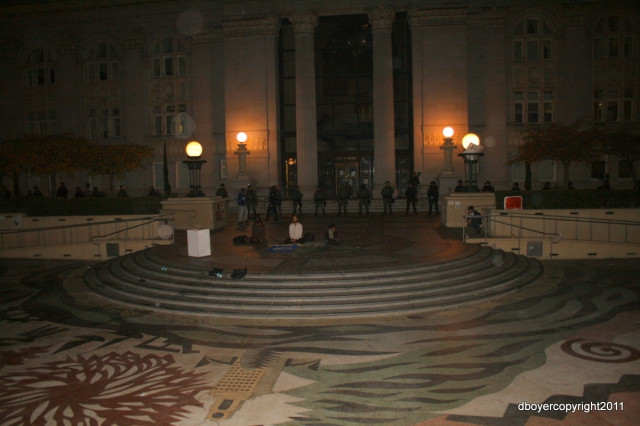 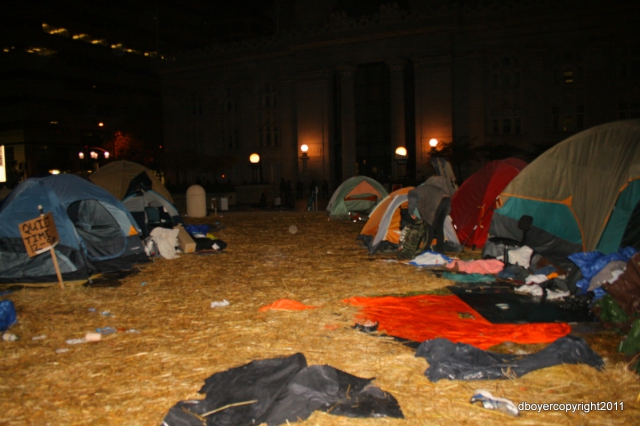 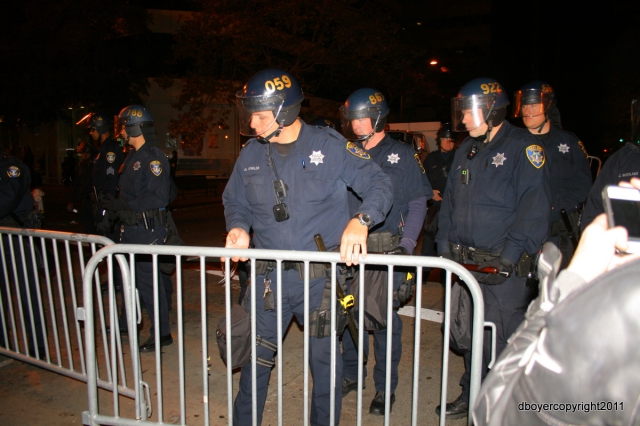 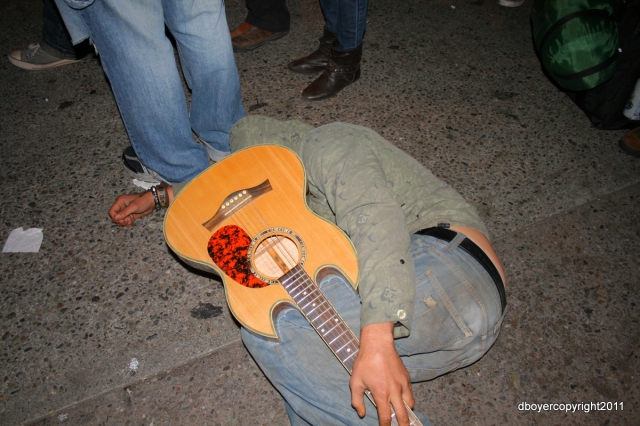 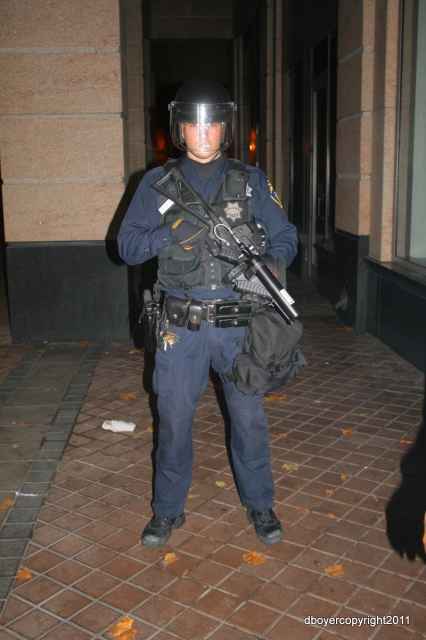 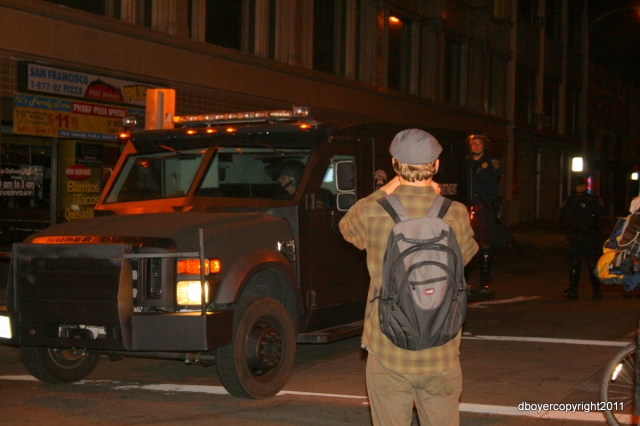 original image (1200x800)
Add Your Comments
Support Independent Media
We are 100% volunteer and depend on your participation to sustain our efforts!