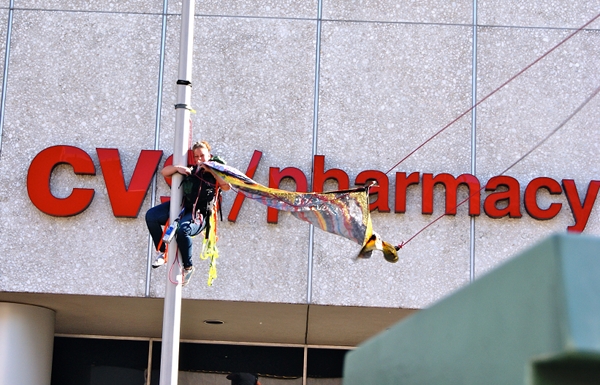 The following photos were all taken during the Oakland General Strike called for by Occupy Oakland. Photos are specifically from the march on the banks that took place at 12 noon and the anti-capitalism march which took place at 2 pm.
§Occupy the Banks banner
by D Torres Wednesday Nov 2nd, 2011 6:27 PM 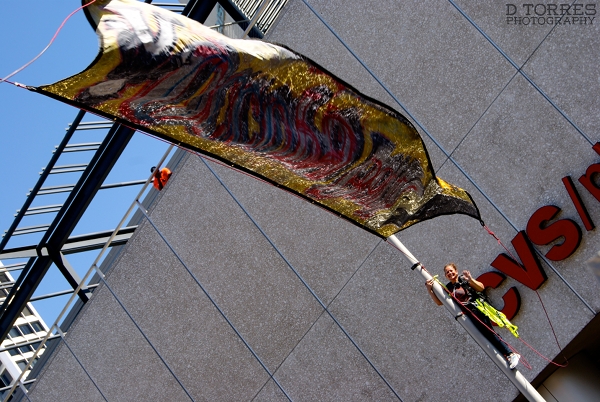 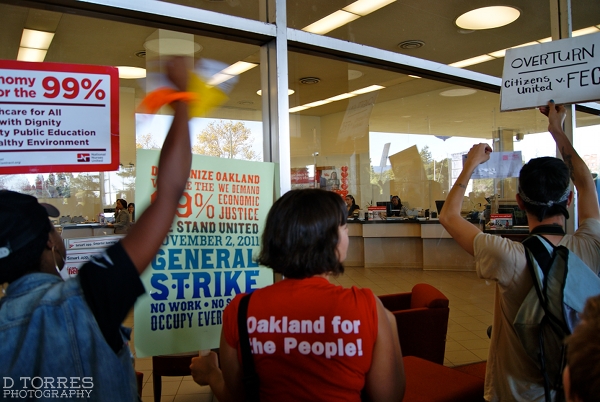 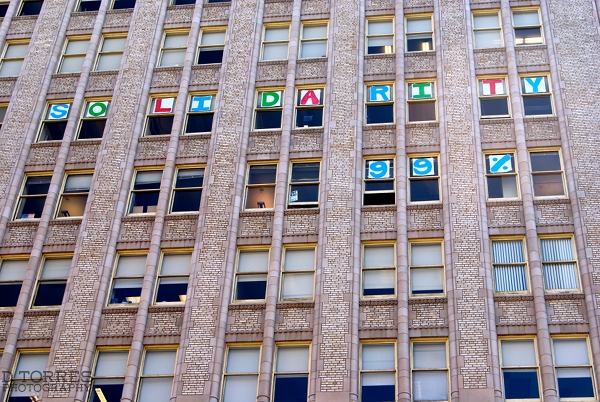 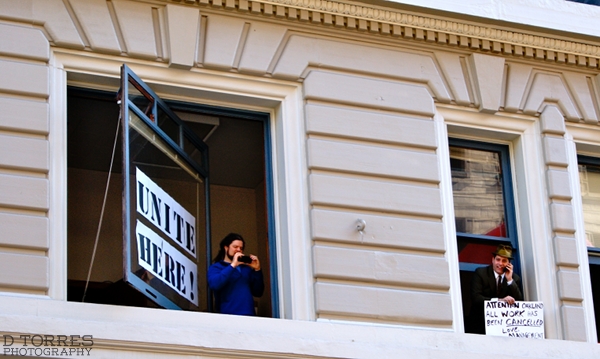 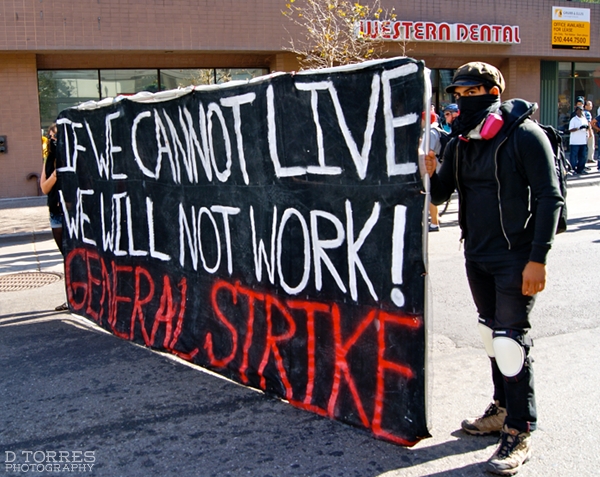 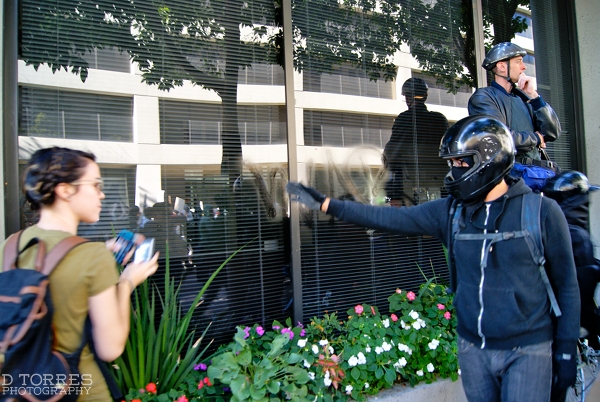 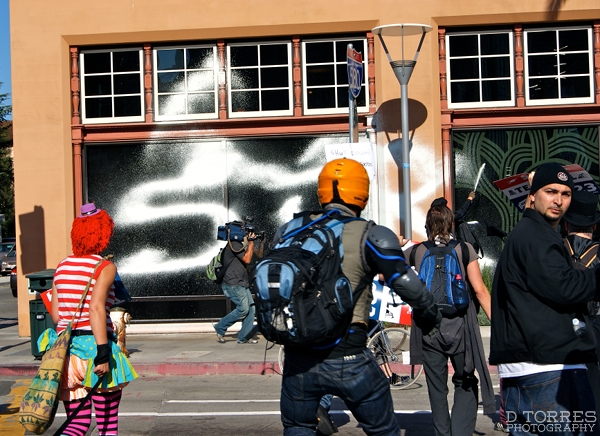 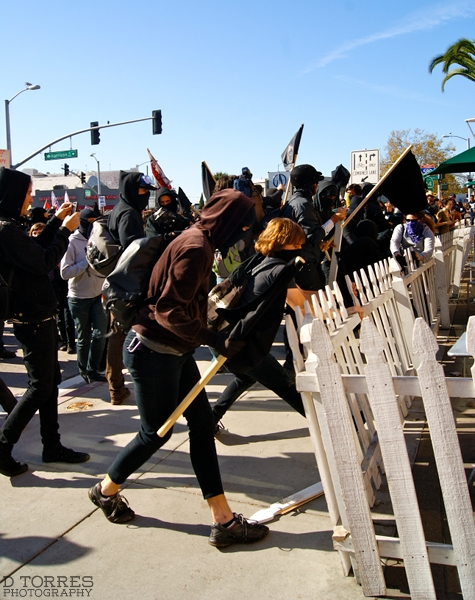 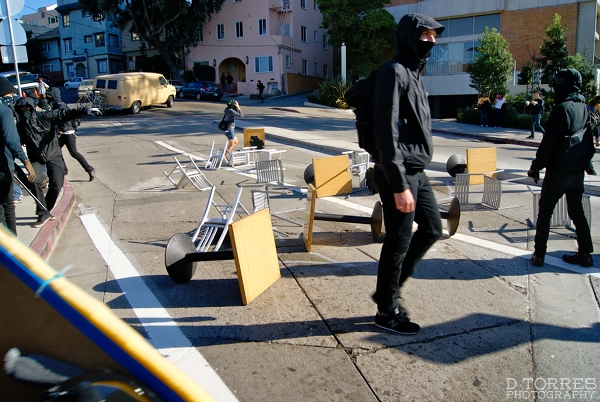