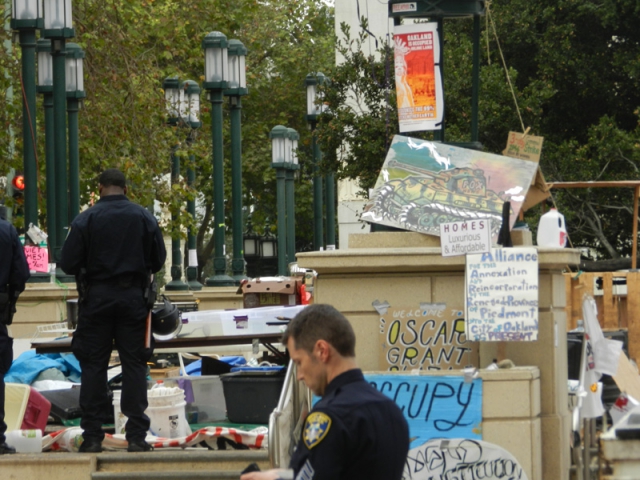 original image (800x600)
OPD Chief reported that there were hundreds of OPD officers, augmented by police from Alameda County Sheriffs, Alameda PD, Santa Clara County Sheriffs, Solano County Sheriffs, SF County Sheriffs, California Highway Patrol, and Fremont, Newark, Emeryville, Hayward and Pleasanton. When asked by this reporter how much the destruction of the peaceful assembly would cost Oakland taxpayers, the City Manager could not answer.
§14th and Broadway
by Paul Burton Tuesday Oct 25th, 2011 10:49 AM 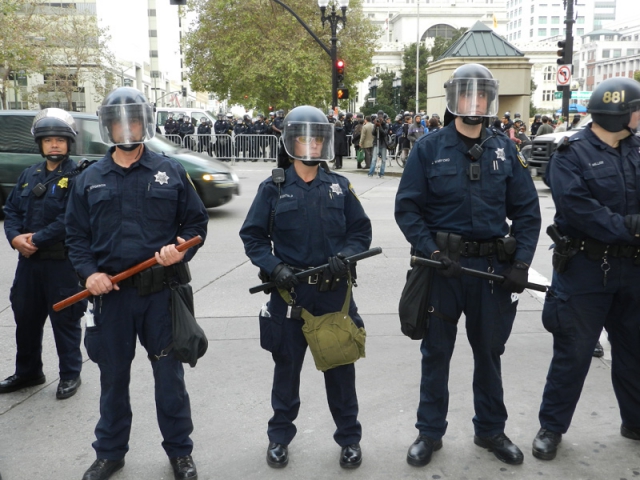 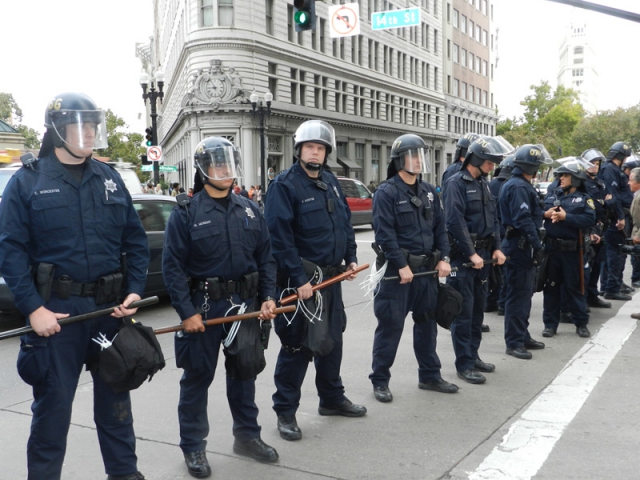 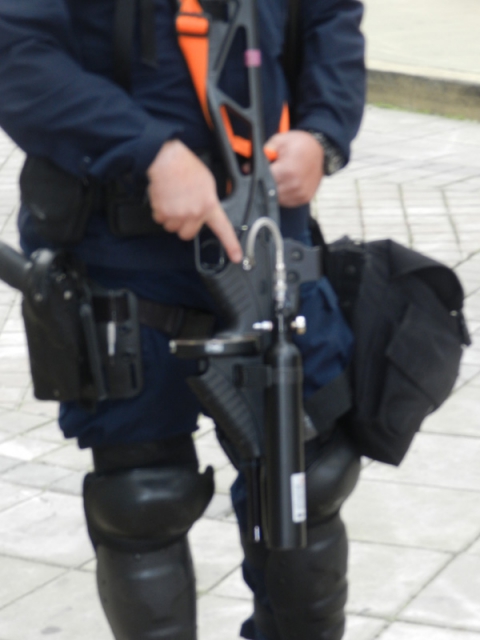 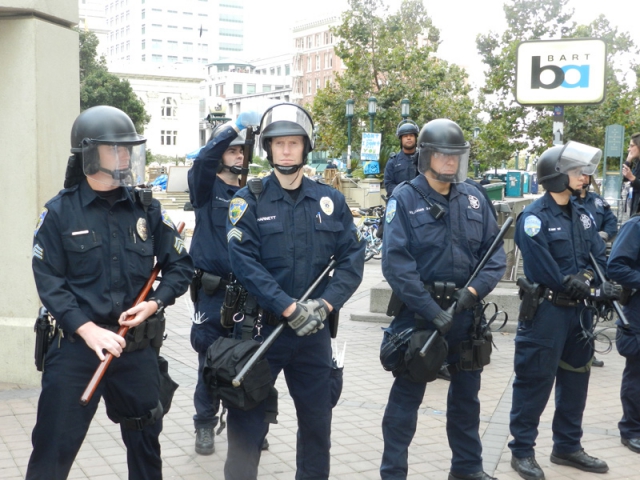 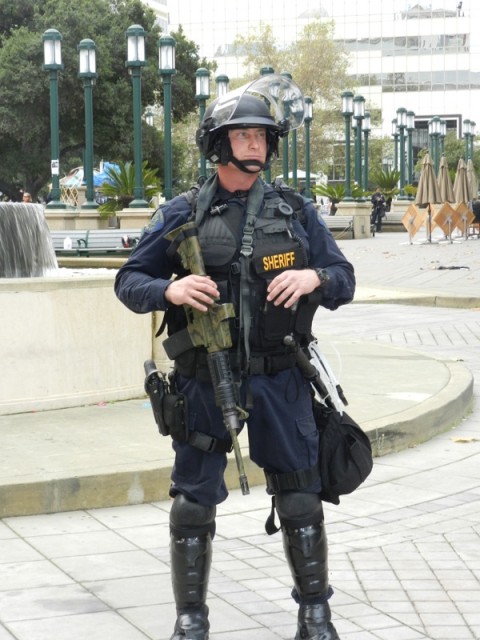 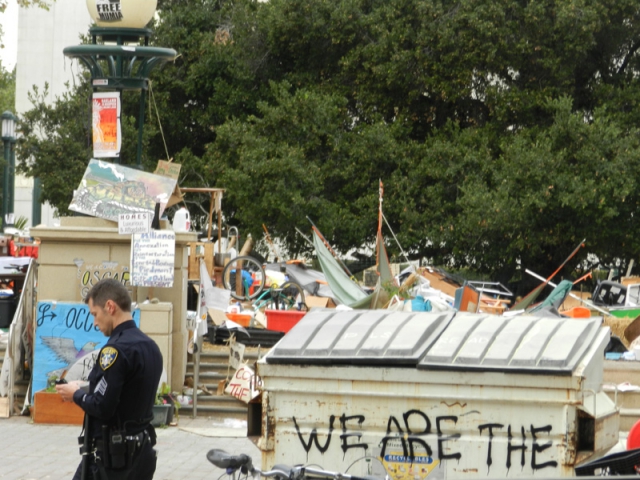 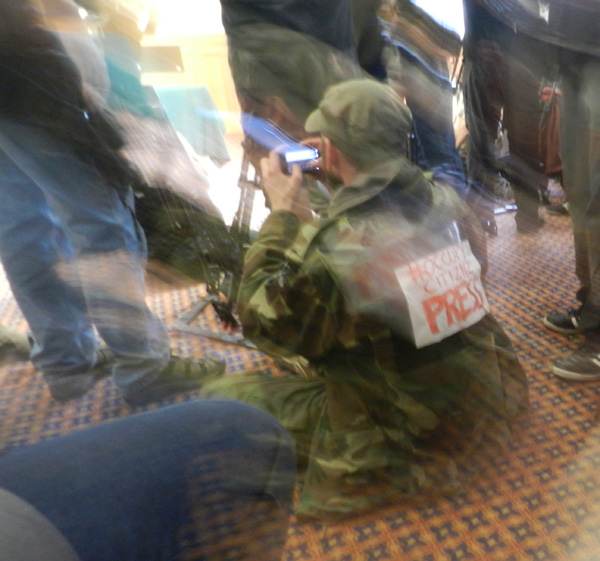 While the press conference was dominated by corporate media types, several independent reporters were there, including from KPFA, IndyBay, Peoples' World, and Occupy Oakland Citizens press.
Add Your Comments
Support Independent Media
We are 100% volunteer and depend on your participation to sustain our efforts!