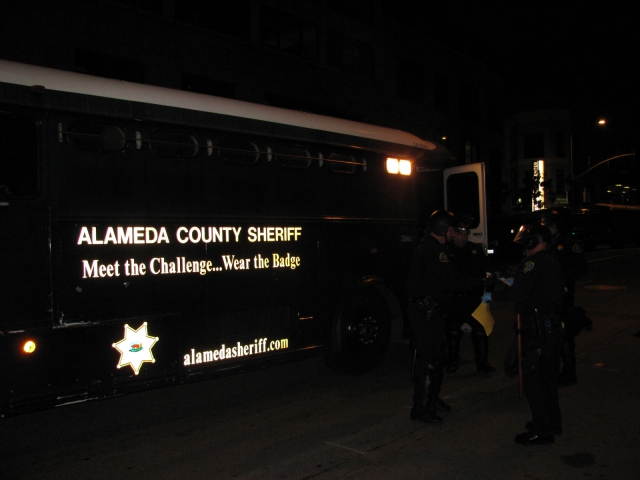 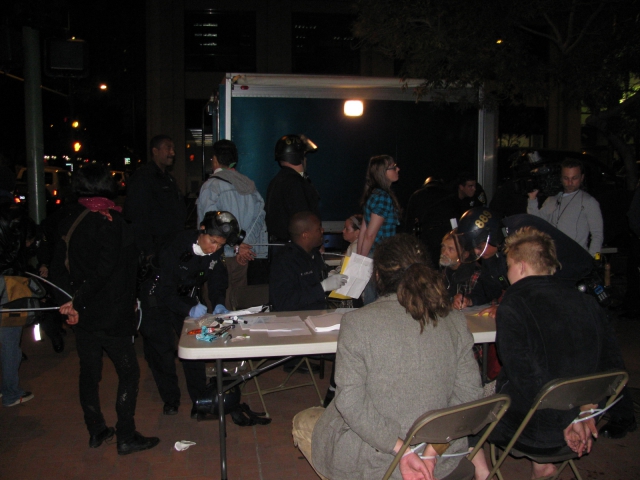 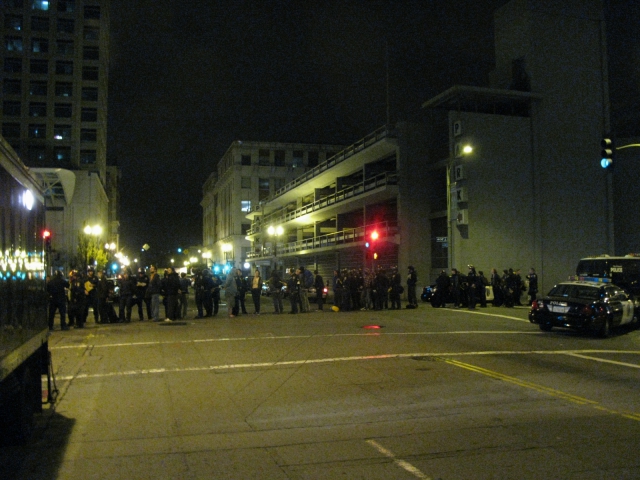 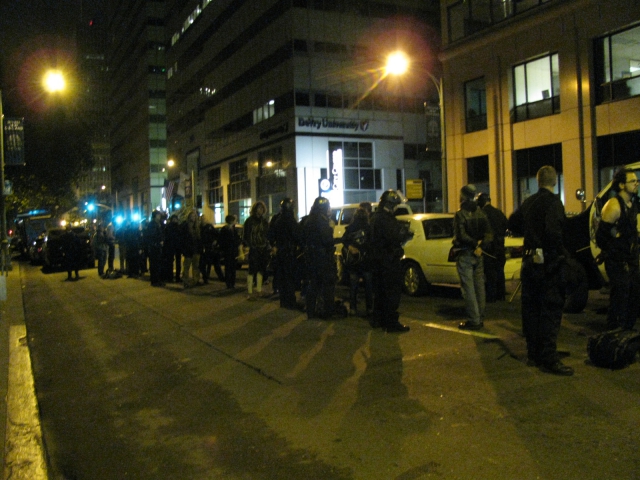 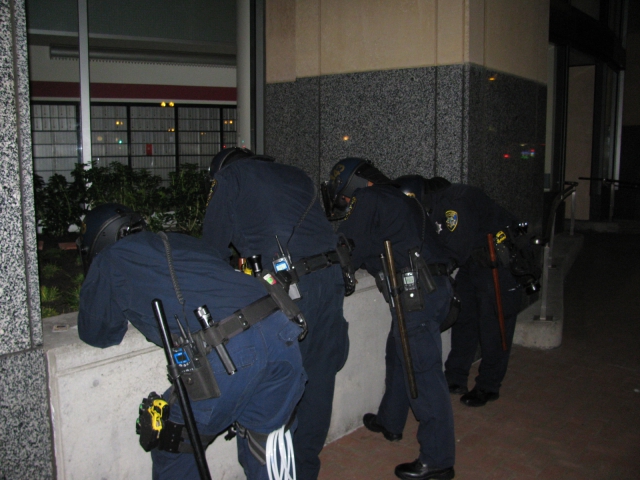 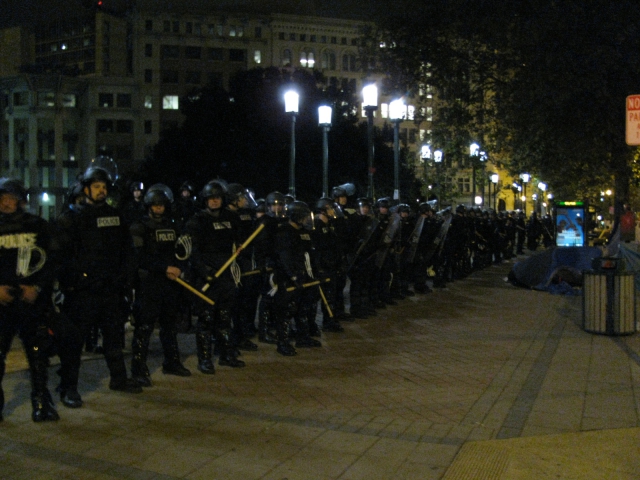 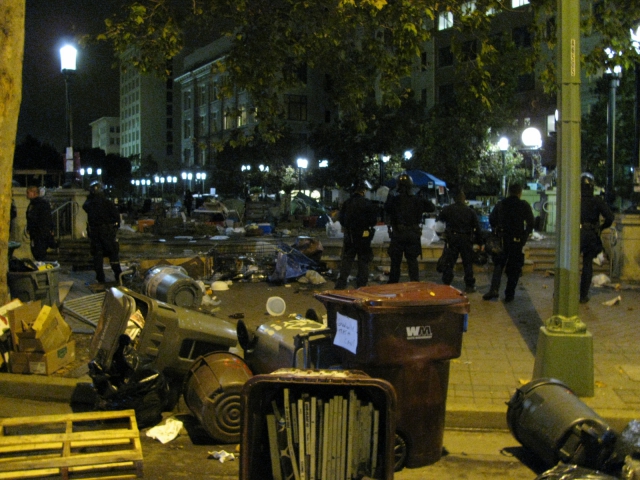 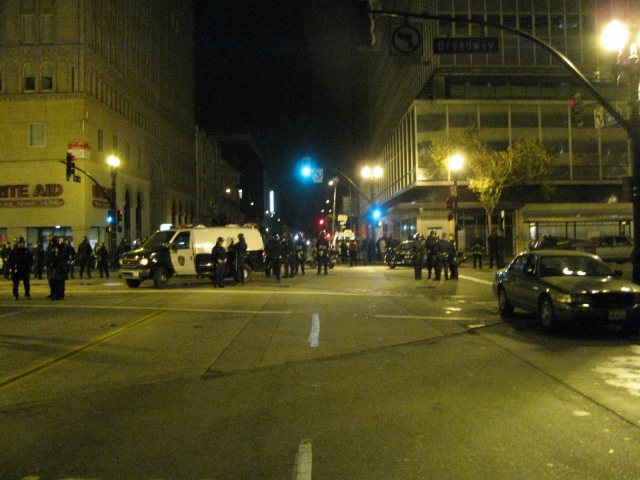 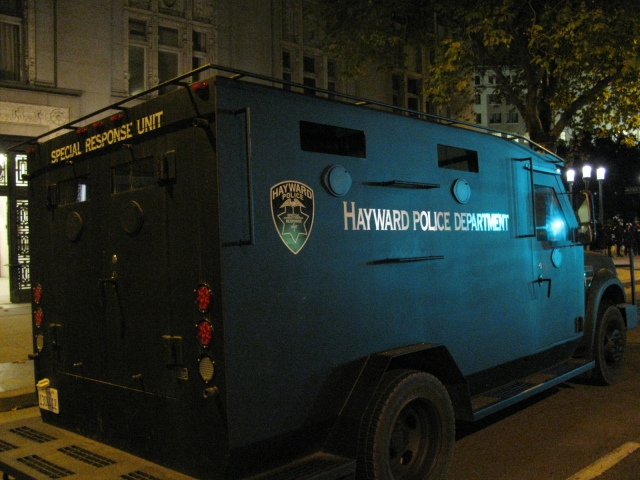 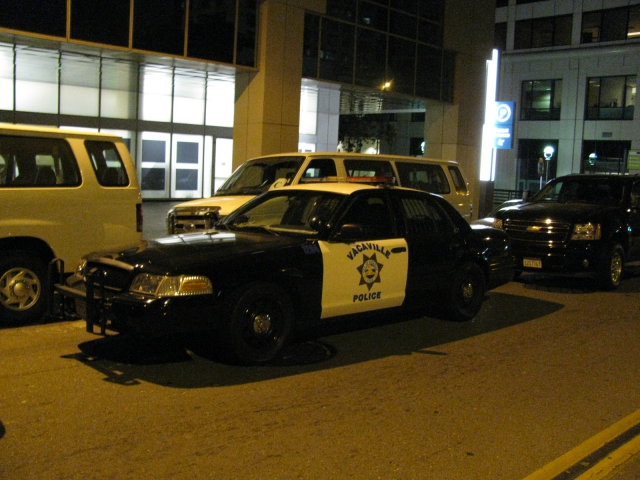 original image (1600x1200)
and as far as Vacaville were sent in.
Add Your Comments
Support Independent Media
We are 100% volunteer and depend on your participation to sustain our efforts!