Add an Event
Newswire
Calendar
Features
Home
Donate
From the Open-Publishing Calendar
From the Open-Publishing Newswire
Indybay Feature
Publish to Newswire
Add an Event
Related Categories: San Francisco | Global Justice & Anti-Capitalism
#OccupyFDSF - Occupy Financial District San Francisco, Interview with Guy, 9/19/11: video
by dave id
Wednesday Sep 21st, 2011 1:49 PM
Guy discusses the ongoing San Francisco financial district occupation at 555 California Street that is being held in solidarity with the much larger occupation in New York known as #OccupyWallStreet. He contrasts the positive public reception that #OccupyFDSF has received with that of the weekly #OpBART protests against BART police violence and civil rights violations. Guy says that although occupiers generally have a good rapport with local police and building security, SFPD has threatened #OccupyFDSF participants with potential charges for violating San Francisco's new Sit/Lie law, so they have secured the aid of an attorney who is committed to defending the rights of demonstrators to gather and to challenge the constitutionality of Sit/Lie. He says that supporters have been donating food, water, and money -- of which they will need more -- but that the occupiers are especially in need of technical assistance in the form of wireless access the internet. Guy indicates that the occupation is open to all comers, day or night, and that the shape the action takes is open to the ideas of those who participate. Primarily, occupiers are looking for support at 9am on weekdays to greet downtown financial district workers -- and every day at 2pm a meeting is held to strategize. On Saturday, September 24th, a larger gathering will be held in Union Square to discuss the overall direction of the occupation. [Video below] 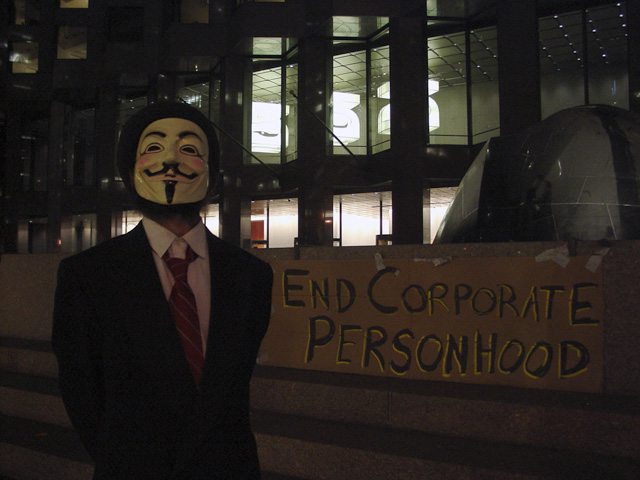 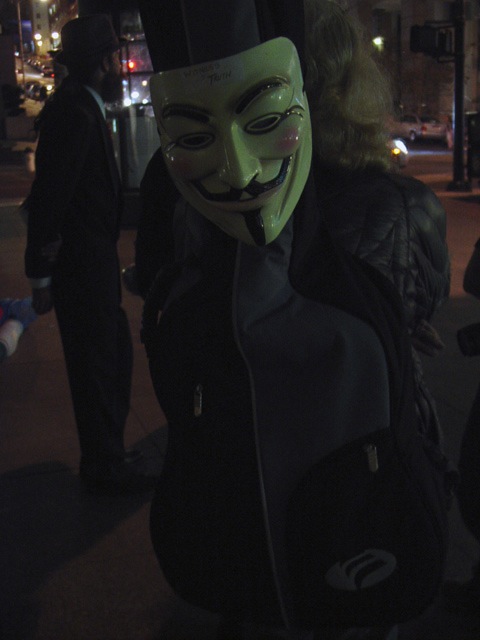 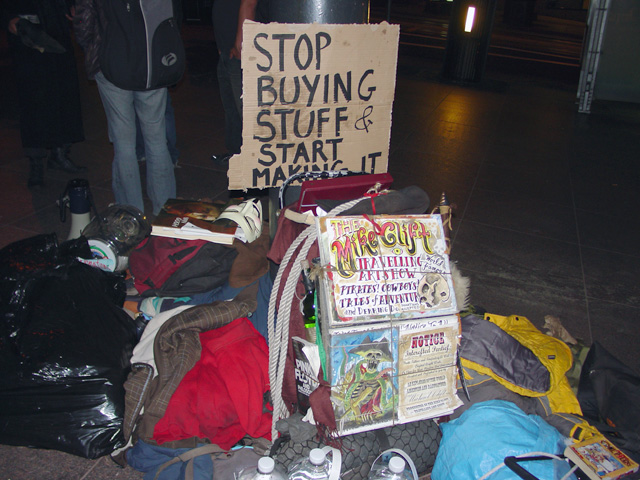 http://www.indybay.org/globaljustice
Add Your Comments
Support Independent Media
We are 100% volunteer and depend on your participation to sustain our efforts!