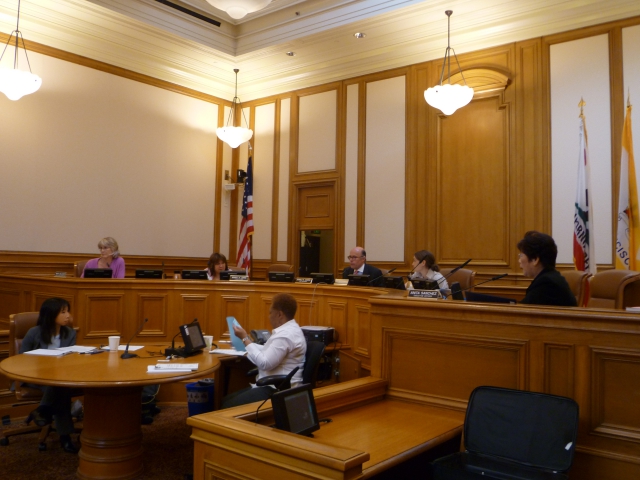 original image (4320x3240)
There has been a prima facia case of discrimination against senior SF City Planners are SF city workers are demanding that there be an outside investigation of the Planning Department and Micki Callahan, Director Of Human Resources. Callahan has said she will investigate herself.
http://blip.tv/laborvideo/prima-facia-case...
Add Your Comments
Support Independent Media
We are 100% volunteer and depend on your participation to sustain our efforts!