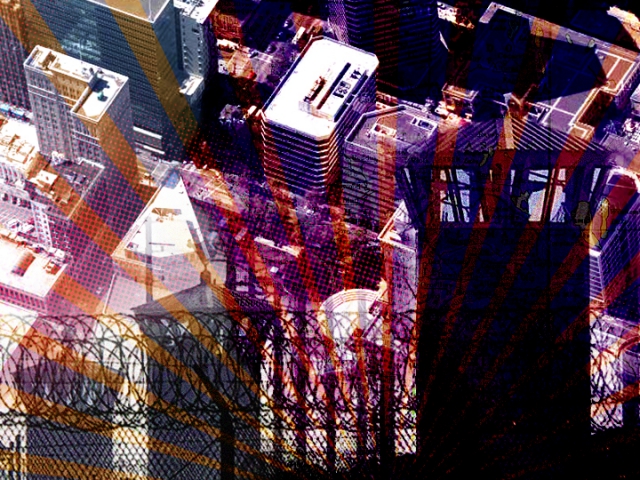 original image (720x540)
• be on time; we leave at 6:00 pm sharp
• bring noisemakers! pots and pans, horns, etc
• bring friends, banners, propaganda
• let’s keep each other safe
http://www.bayofrage.com
Add Your Comments
LATEST COMMENTS ABOUT THIS ARTICLE
Listed below are the latest comments about this post.
These comments are submitted anonymously by website visitors.