by Jeff Paterson, Courage to Resist
“God knows what happens now. Hopefully worldwide discussion, debates, and reforms… I want people to see the truth... because without information, you cannot make informed decisions as a public.” That’s an excerpt from an online conversation the FBI attributes to 23 year-old Bradley Manning. Over 50 supporters marched to support Bradley this morning in the 2011 SF Pride Parade. 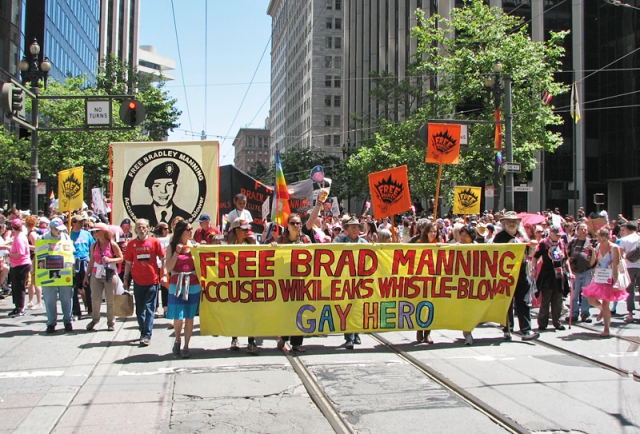 Bradley Manning is openly gay. He has participated in Pride marches and campaigned against the “Don’t ask, don’t tell” restrictions on gay military personnel. In 2008, he attended a rally in New York to oppose attempts to ban same-sex marriage in California. Manning is also a humanist and a man with a conscience. When he discovered human rights violations by the US armed forces and duplicity by the US government, he was shocked and distressed. He became disillusioned with his country’s foreign and military policy; believing it was betraying the US ideals of democracy and human rights.

For telling us all the truth about the human cost of our own wars, Bradley Manning now faces life in prison or the death penalty. Never before in the history of the U.S. has someone been charged with “Aiding the enemy through indirect means” by making information public. If Americans do not take action now to support Bradley, the outcome of Bradley’s trial could set a chilling precedent for the future of whistleblowers and government accountability.
END_OF_DOCUMENT_TOKEN_TO_BE_REPLACED
§"Free Bradley Manning"
by Jeff Paterson, Courage to Resist 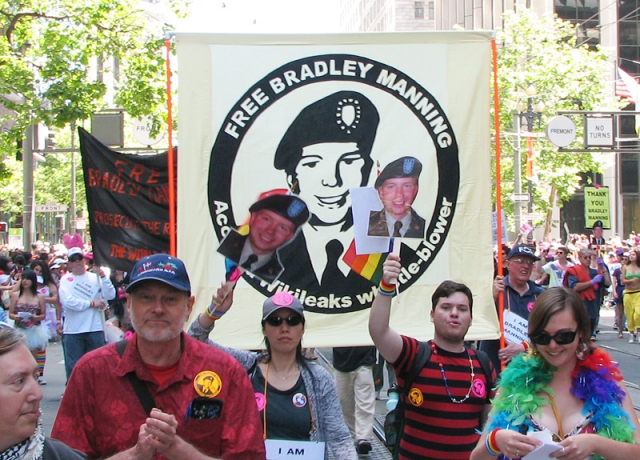 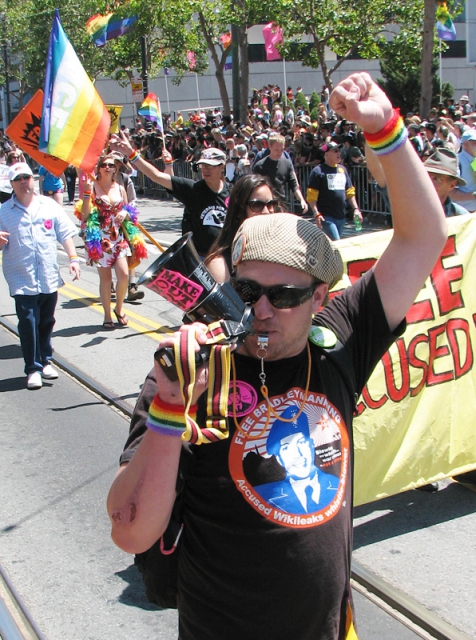 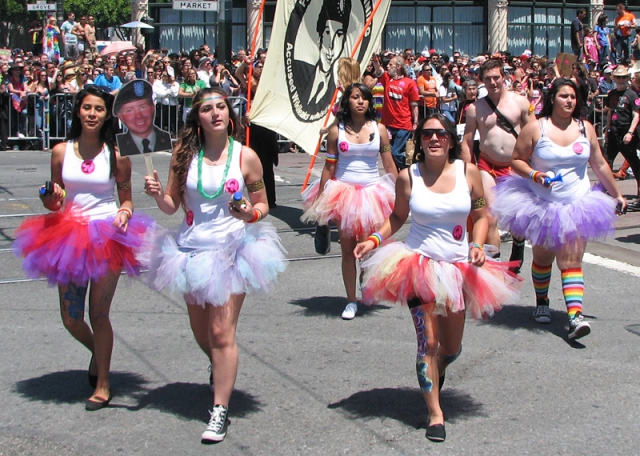 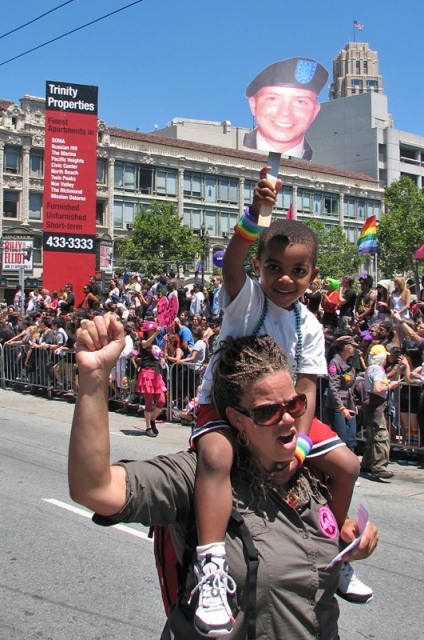 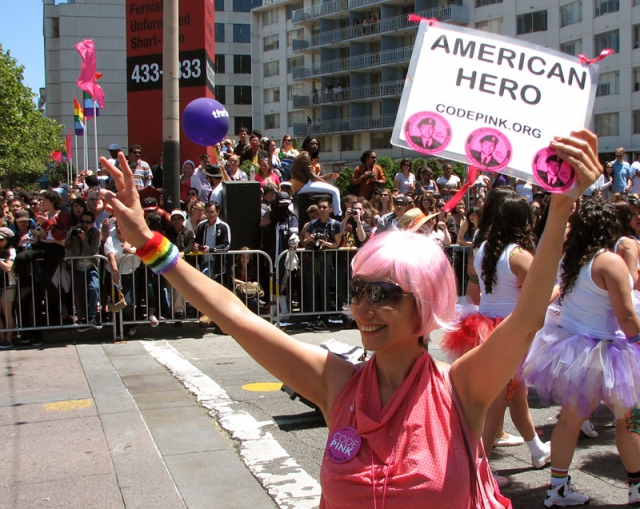 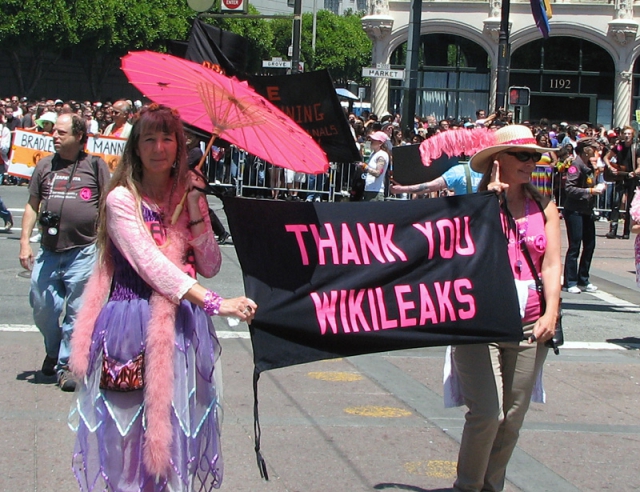 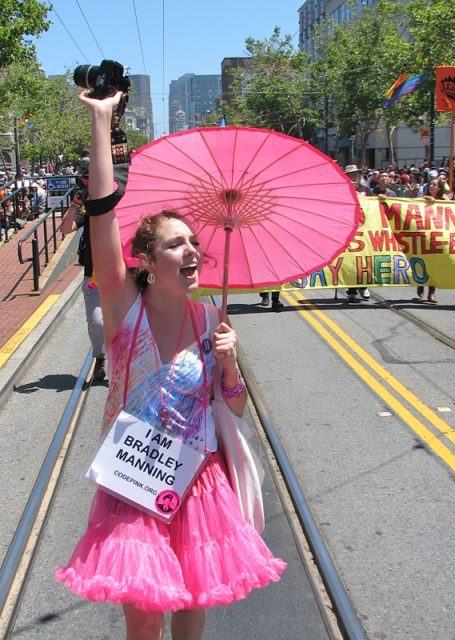 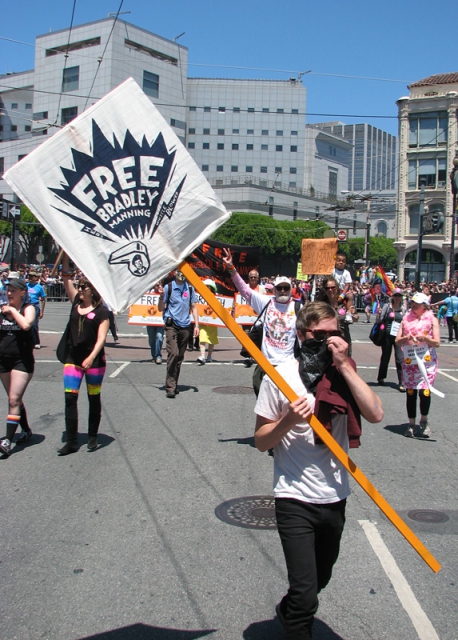 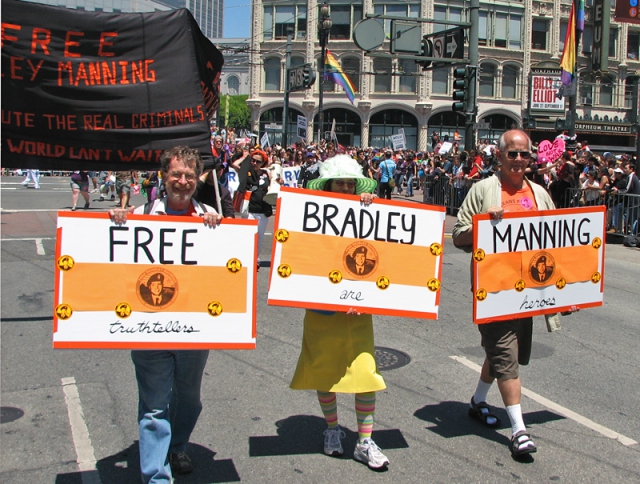 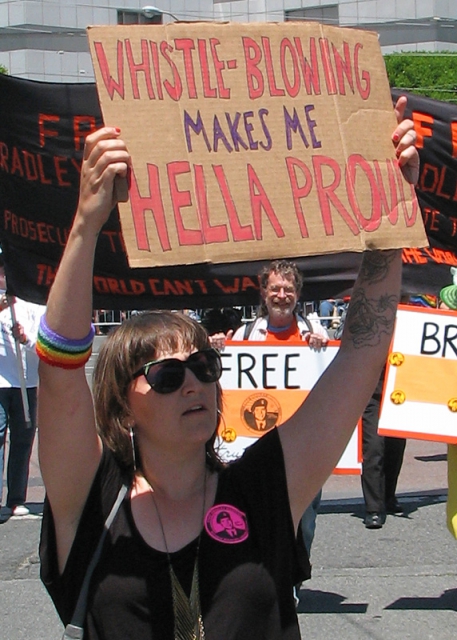 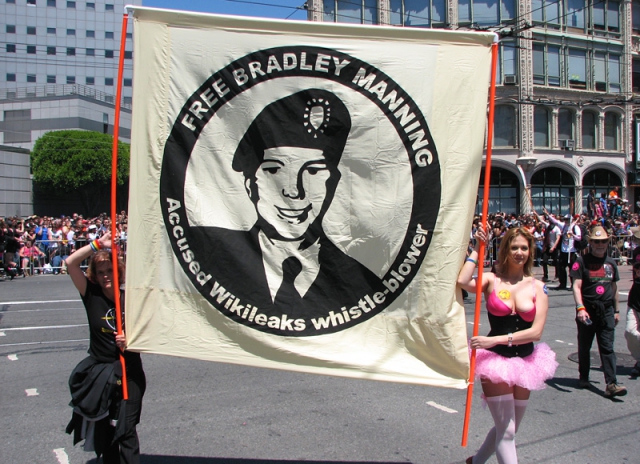 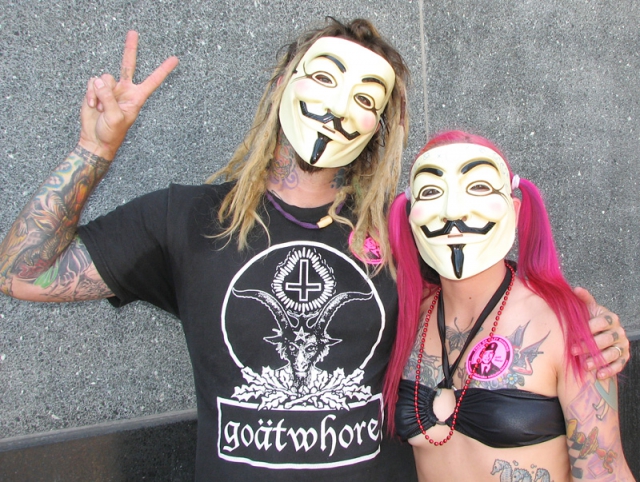 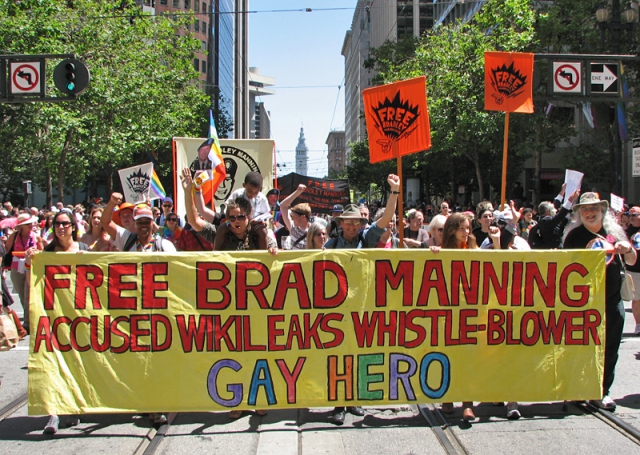 original image (800x569)
END_OF_DOCUMENT_TOKEN_TO_BE_REPLACED
Add Your Comments
Latest Comments
Listed below are the latest comments about this post.
These comments are submitted anonymously by website visitors.
TITLE
AUTHOR
DATE
Free Bradley Manning Contingent at Chicago Pride Parade
Gay Liberation Network
Support Independent Media
We are 100% volunteer and depend on your participation to sustain our efforts!