Newswire
Calendar
Features
Home
Donate
From the Open-Publishing Calendar
From the Open-Publishing Newswire
Indybay Feature
Publish to Newswire
Add an Event
Related Categories: Central Valley | Government & Elections | Health, Housing & Public Services | Racial Justice
Displacement and Denigration of the Cemetery for Negro Hills, California
by ~Bradley (bradley [at] riseup.net)
Monday Jun 6th, 2011 10:14 PM
Racist headstones have marked the relocated resting place of Negro Hills, California pioneers since 1954. When the Folsom Dam was created in 1954, along with Folsom Lake, numerous communities, including those making up Negro Hills, were submerged under the water of the American River (previously known as el Rio de las Americas when the land was governed by Mexico). Before the communities were submerged, the cemeteries were dug up and moved to a location near the new lake called Mormon Island Relocation Cemetery. The cemetery is in present day El Dorado Hills, on Shadowfax Lane off of Green Valley Road next to Folsom Prison.

After almost 60 years, actions are finally underway to install new headstones with an accurate town name, rather than the racial slur that has marked the graves of 36 "unknown" people from Negro Hills, California. 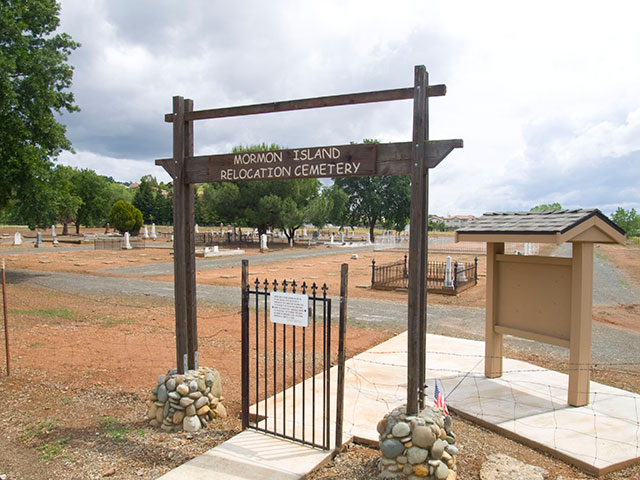 In April, 2011, the U.S. Army Corps of Engineers Sacramento District responded to a Freedom of Information Act request filed by the Associated Press by publishing their files related to their relocation in 1954 of 13 cemeteries and private burial plots to the Mormon Island Relocation Cemetery during the construction of Folsom Dam.

"We are deeply ashamed and regretful to find this word in our records, and for having perpetuated a hateful, racist word that has no place in public discourse," said Sacramento District commander, Lt. Col. Andrew Kiger. He continues, "We can only say with certainty that it is reflective of a shameful period in American history when racial intolerance was commonplace."

It has taken a tremendous amount of pressure from activists, including Michael Harris and the Negro Hill Burial Ground Project, as well as Dr. Ralph White and the Stockton Black Leadership Council, to get numerous governmental agencies to take action in regards to the racist headstones for pioneers of Negro Hills. As early as 2005, Michael Harris has been publishing on Indybay (San Francisco Bay Area Independent Media Center) to educate and organize people for taking collective action to bring dignity to Negro Hills, California.

Background information and more developments in this story are available on Indybay, and various websites, including the Mountain Democrat, said to be California's Oldest Newspaper -- Est. 1851.

Gravestones to be removed; process unclear
http://www.villagelife.com/news/gravestones-to-be-removed-process-unclear/
May 25th, 2011 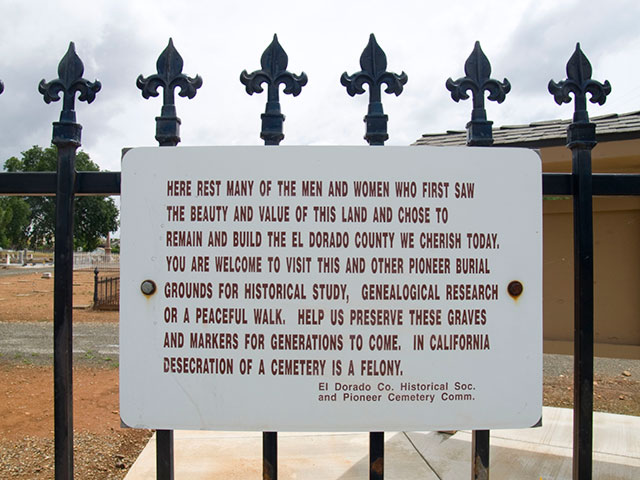 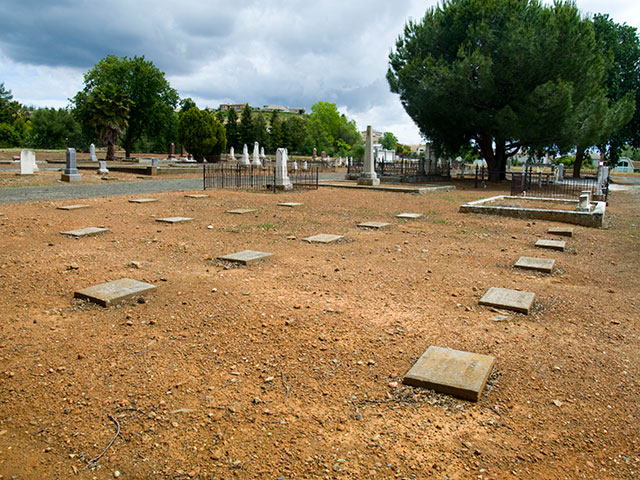 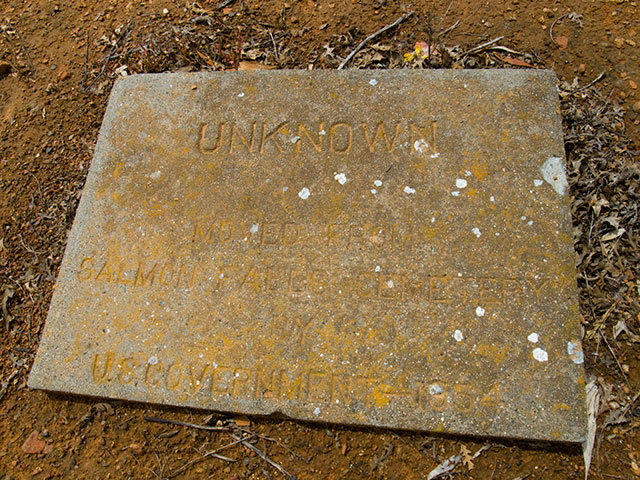 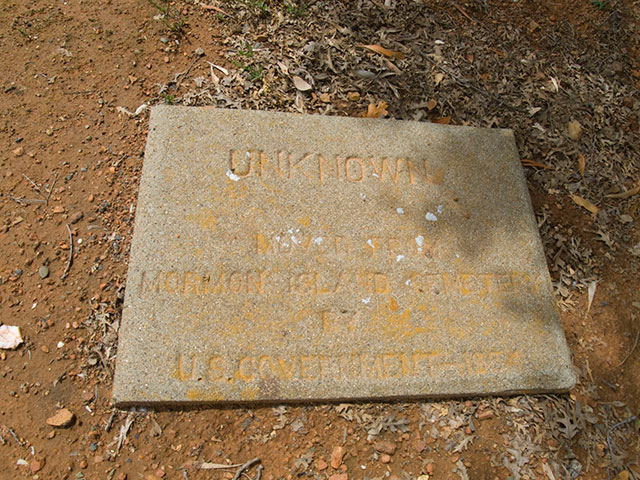 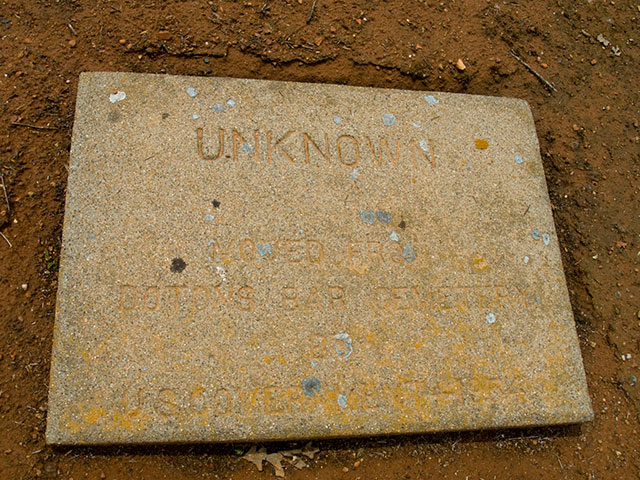 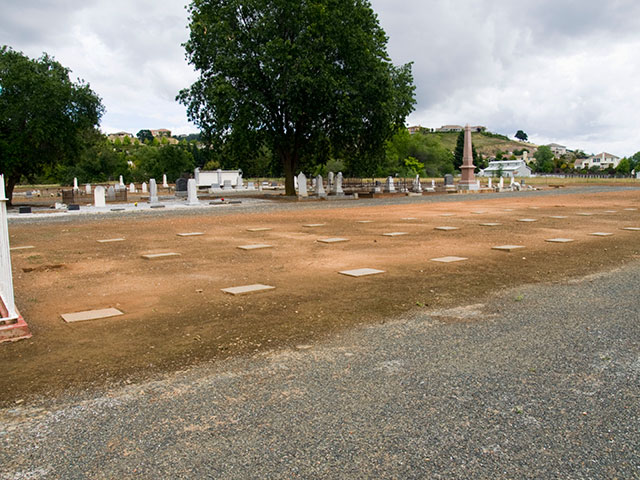 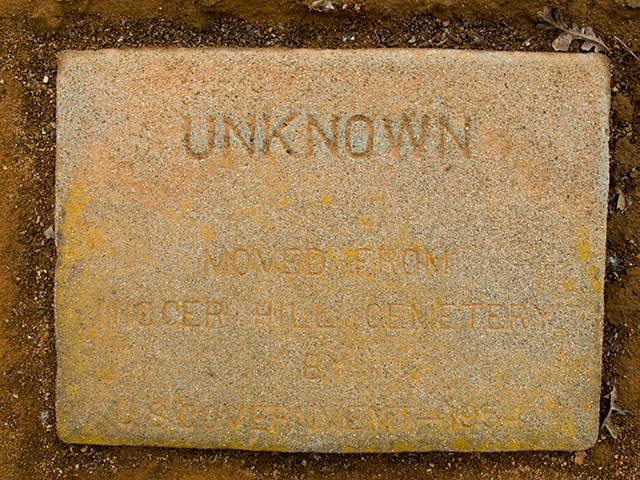 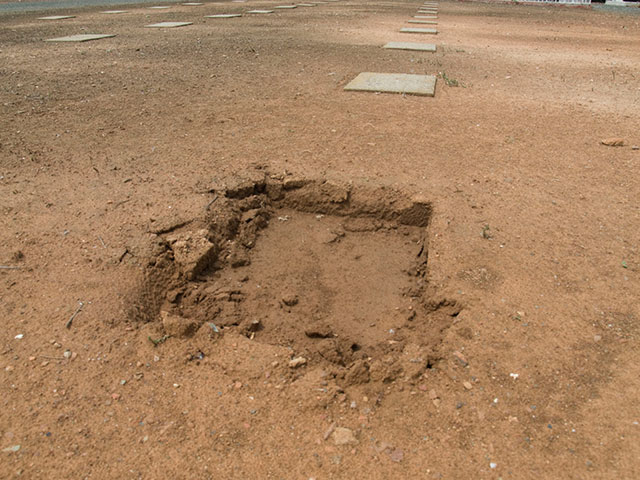 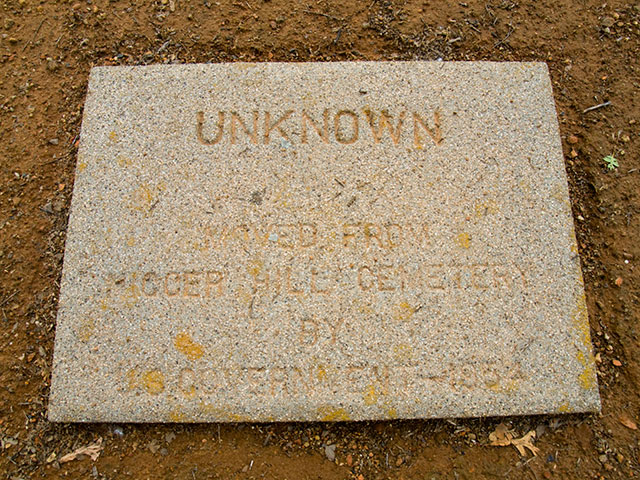 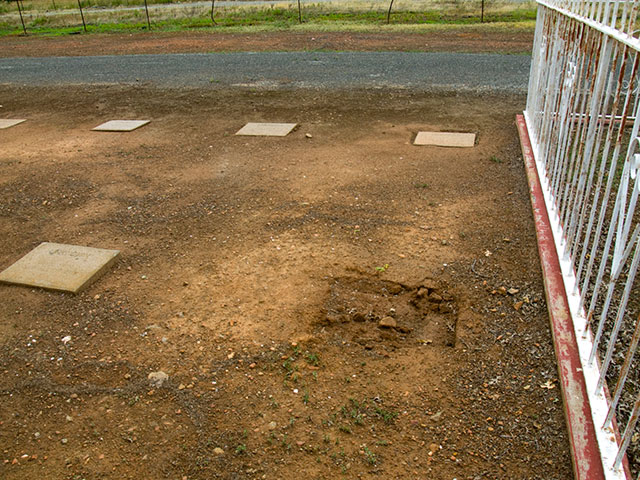