Add an Event
Newswire
Calendar
Features
Home
Donate
From the Open-Publishing Calendar
From the Open-Publishing Newswire
Indybay Feature
Publish to Newswire
Add an Event
Related Categories: Central Valley | Environment & Forest Defense | Racial Justice
Proposal to honor Historic Negro Hill, California and build a brighter tomorrow.
by michael harris
Sunday Apr 17th, 2011 12:26 PM
2011 is the United Nations International Year for People of African Descent. In 1862, the United States Department of Agriculture was created as the "People's Department" and a regional community of people of African desent in California began a destruction that continues today. Together we can restore dignity an respect to the earliest pioneers of African descent during the California Gold Rush and provide new opportunity for a new generation of pioneers who have the "Faith to Farm" while "America's Last Plantation" continues a path toward cultural transformation. 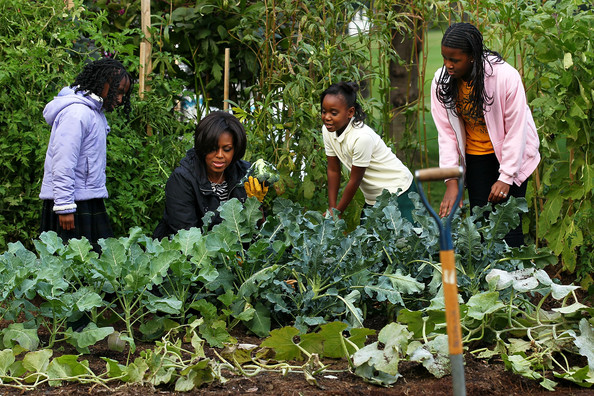 President Obama and First Lady Michelle Obama are invited to help remove the word "Nigger" from 36 grave markers that represent the the action of our U.S. Government in 1954. The ongoing egregious civil and human rights violations reflect the legacy and economic impact of the values and beliefs alive today in the United States of America

Modeled after a successful effort at the African Burial Grounds near Wall Street in the Financial District of New York City, the proposed legislative act will formally document and expand public law to include the golden legacy of Negro Hill, California and forever bring dignity and respect to the authentic contribution of earliest pioneers of African descent during the transition to California statehood.

Negro Hill, CA originally a regional hub of economic development in Placer County, became part of El Dorado County during the U.S. Civil War. Negro Hill town was built on the peninsula, high above the confluence of the north and south fork of the American River, to provide economic, physical and spiritual security for the early residents of African descent.

California State Landmark #570 remains a salient symbol of the stolen legacy of the hidden documented contributions of people of African descent in the Gold Rush Mining District along the American River Basin.

When the town Mormon Island burned down in a tragic fire, thousands of new residents crossed Shaw Bridge on the north fork of the American River and relocated to Negro Hill. Today, a few students who attended Negro Hill School on Negro Hill Road in El Dorado County may be the last living connection to a unique U.S. History stolen from generations of California residents and international citizens connecting an authentic inclusive Gold Rush story since 1848.

International physical archeology experts are able to look into the distant past, even under the waters of Folsom Lake, to quantify an authentic vision of Negro Hill, California. It is possible to identify the human beings within 36 grave markers and consider looking for additional graves that remain under Folsom Lake.

The Office of U.S. Congressman Dan Lungren, former California Attorney General and current Chair of the U.S. House of Administration Committee is facilitating a formal U.S. Government effort to correct this tragic action. Together we can provide equity and equal opportunity in rural California for Black Agriculture production.

The sound values and beliefs that guided a Negro Hill, California grocery clerk to become the first Republican Governor in the State of California, Leland Stanford, may encourage today’s students to duplicate a strong work ethic and elevated level of civic responsibility.

The Negro Hill Burial Ground Project seeks the personal support from first Lady Michelle and Presiden Barack Obama.
http://www.ascr.usda.gov/new_era_at_cr_.html
Add Your Comments
LATEST COMMENTS ABOUT THIS ARTICLE
Listed below are the latest comments about this post.
These comments are submitted anonymously by website visitors.