Add an Event
Newswire
Calendar
Features
Home
Donate
From the Open-Publishing Calendar
From the Open-Publishing Newswire
Indybay Feature
Publish to Newswire
Add an Event
Related Categories: Santa Cruz Indymedia | Labor & Workers
We Are One Rally in Santa Cruz Stands with Wisconsin, Ohio, Florida, etc..
by ~Bradley
Monday Apr 4th, 2011 8:53 PM
Solidarity actions with embattled workers in the states continue this week as part of the April 4 Days of Action, with more than 1,200 events, including teach-ins, vigils, faith services and town halls. In the Monterey and San Francisco Bay Area, demonstrations were held on April 4 in Salinas, Hollister, Watsonville, San Jose, Oakland, Berkeley, Vallejo, San Mateo, San Francisco, Marin, Novato and elsewhere. In Santa Cruz, over 500 people rallied at the County Courthouse to support local public service workers, as well as those in Wisconsin and other states. In addition to Martin Luther King Jr., the work of Cesar E. Chavez was recognized at the Santa Cruz rally. 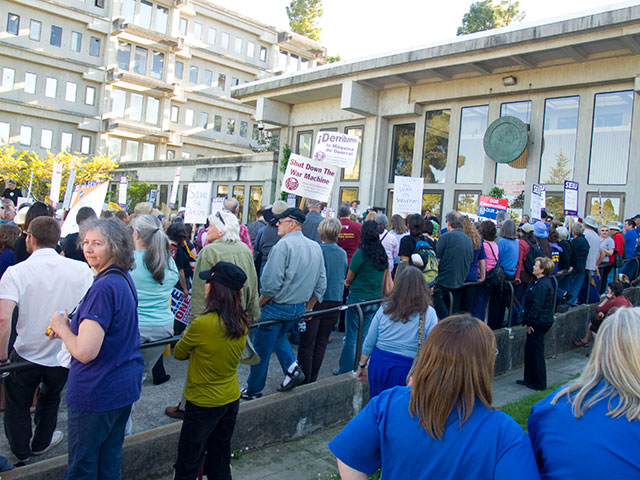 In events across the U.S., as well as in other countries, the actions honor the legacy of the Rev. Martin Luther King Jr., who was assassinated on April 4, 1968 in Memphis, Tennessee. He went there to stand with sanitation workers demanding their dream: the right to bargain collectively for a voice at work and a better life. The sanitation workers were trying to form a union with the American Federation of State, County and Municipal Workers (AFSCME).

Union members, people of faith, rights activists, students and other people in California are raising their voice, along with working people in Wisconsin, Ohio, Indiana and dozens of other states where well-funded, corporate-politicians are trying to take away many of the rights which Dr. King gave his life for, including the freedom to bargain and vote, to obtain an education and justice for all.
http://bradleystuart.net
§Elmo: We Are One! Si Se Puede
by ~Bradley Monday Apr 4th, 2011 8:54 PM 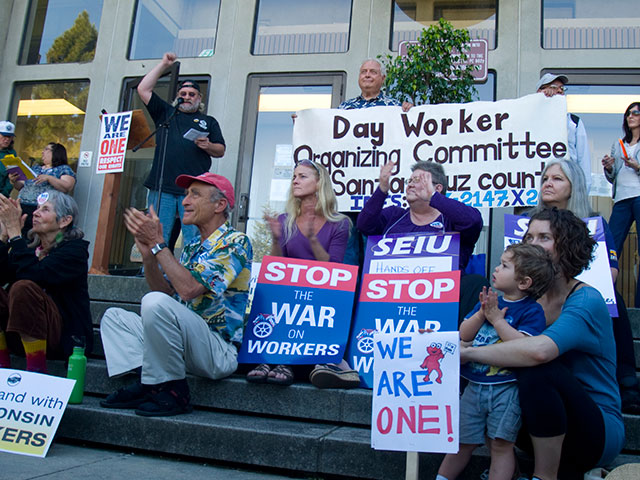 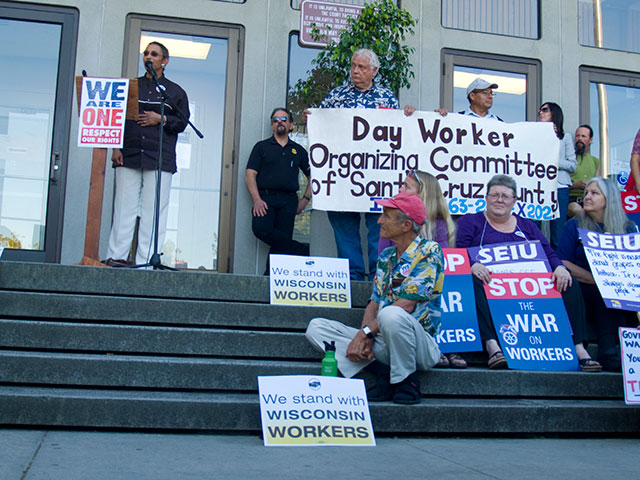 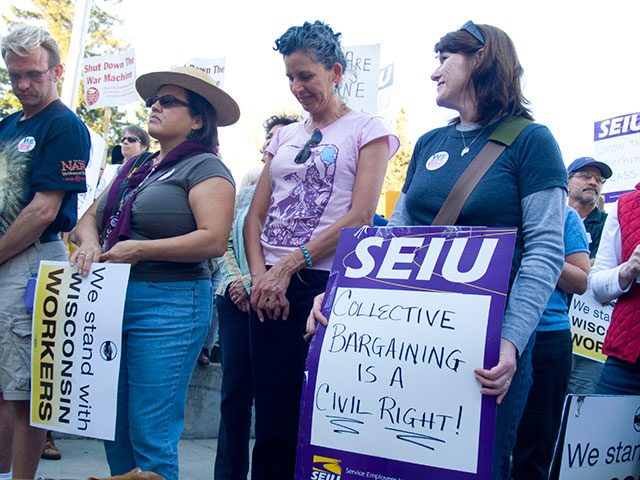 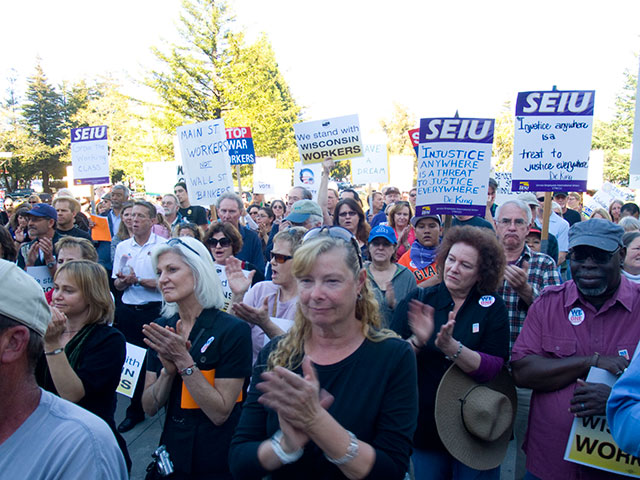 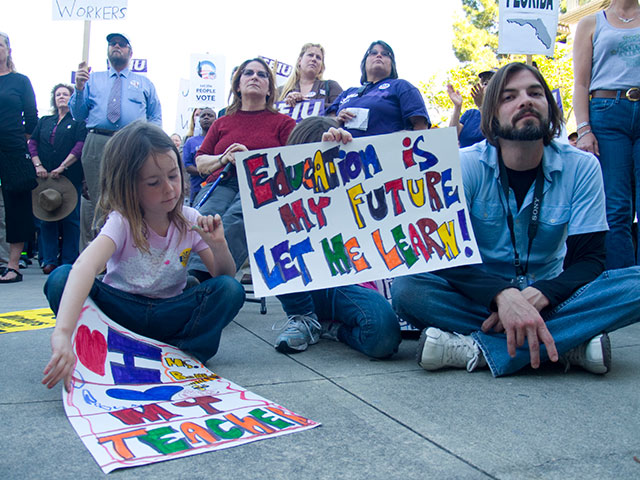 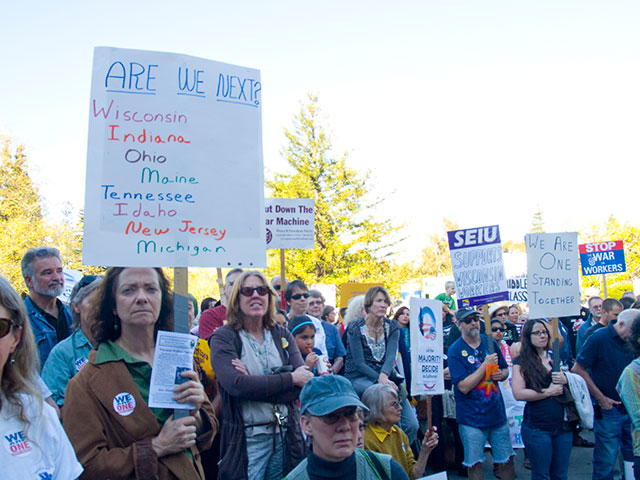 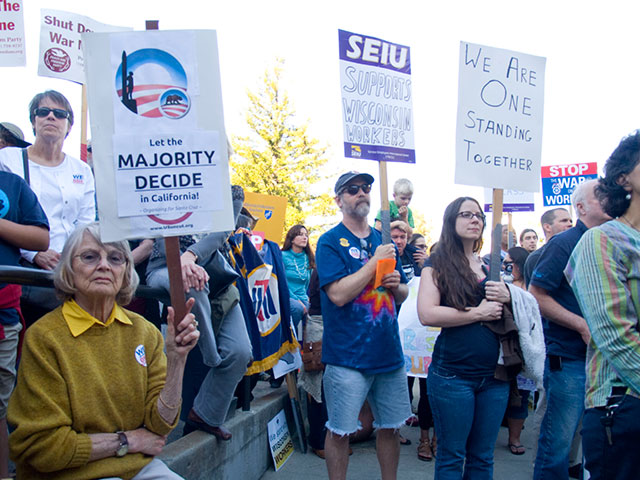 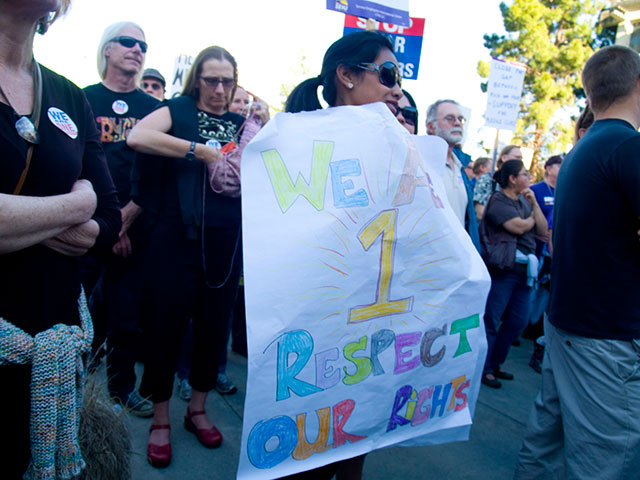 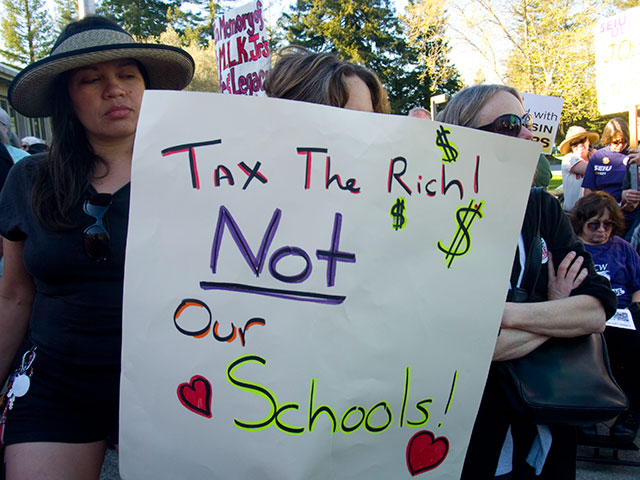 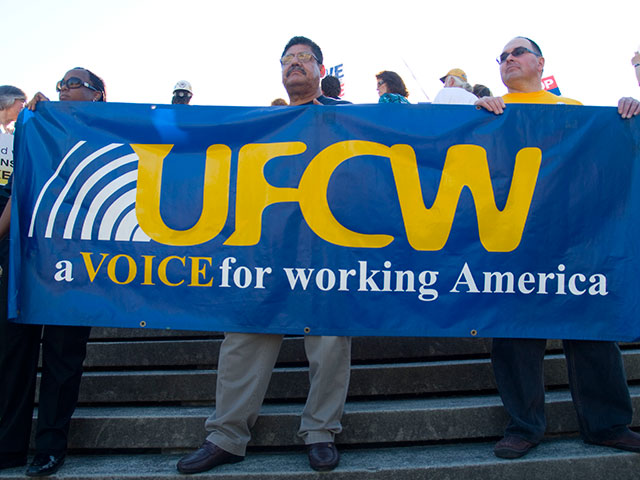 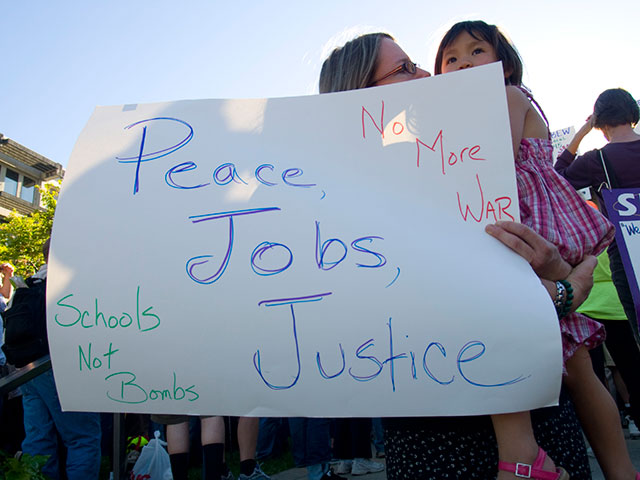 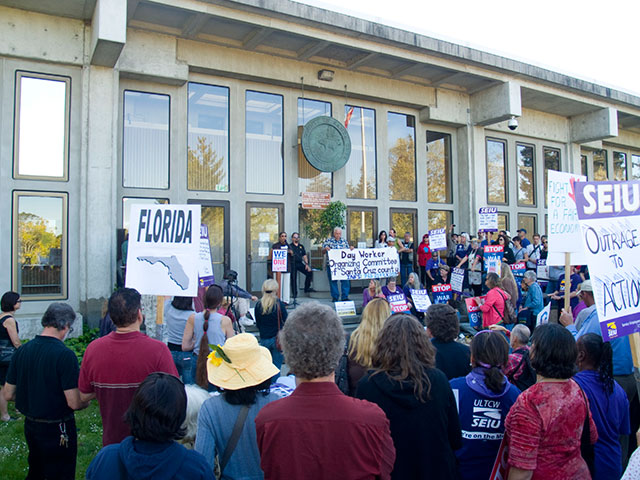 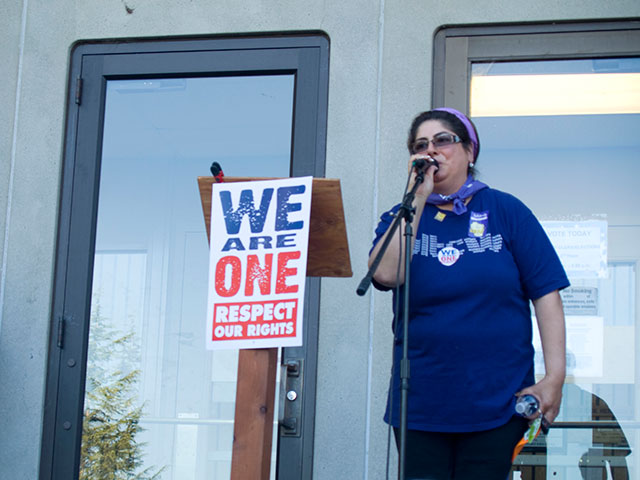 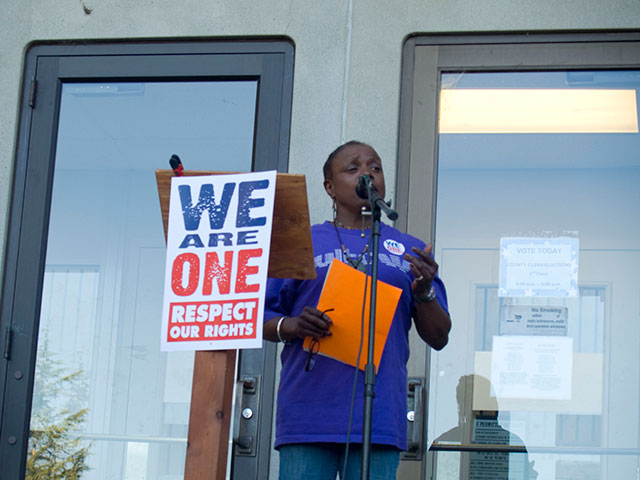 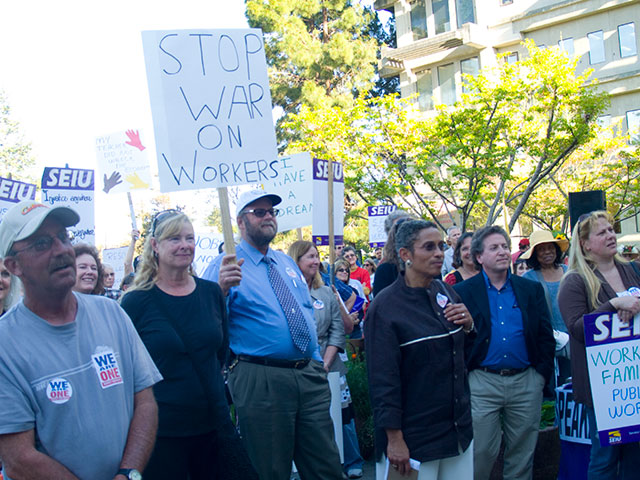 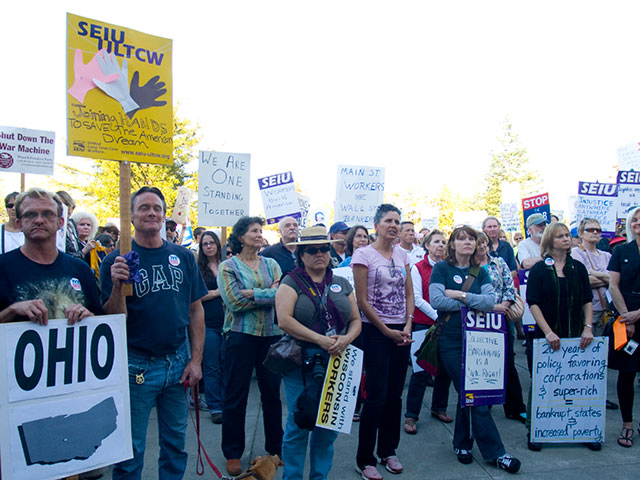 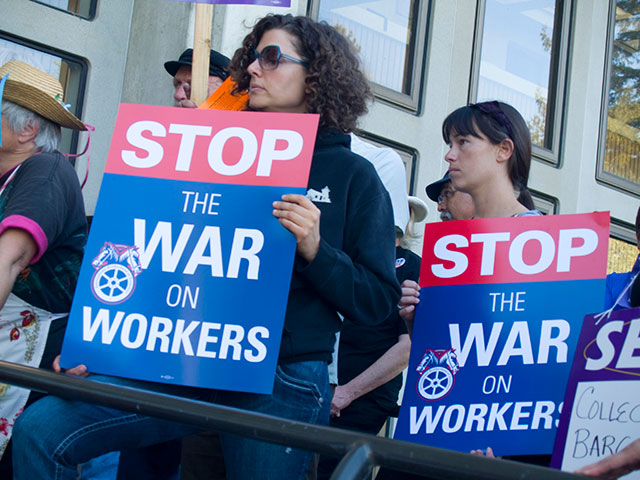 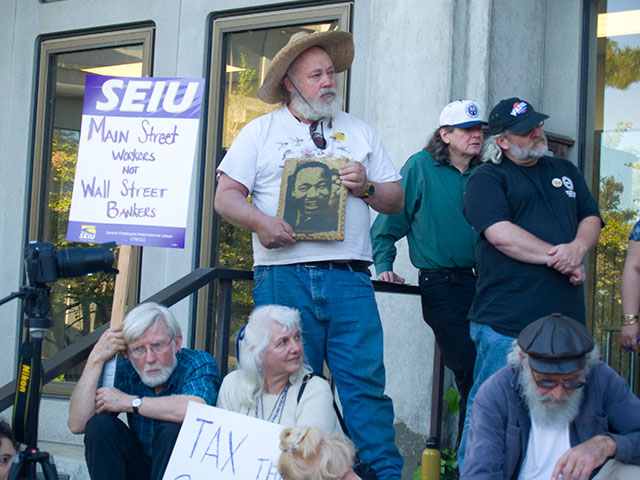 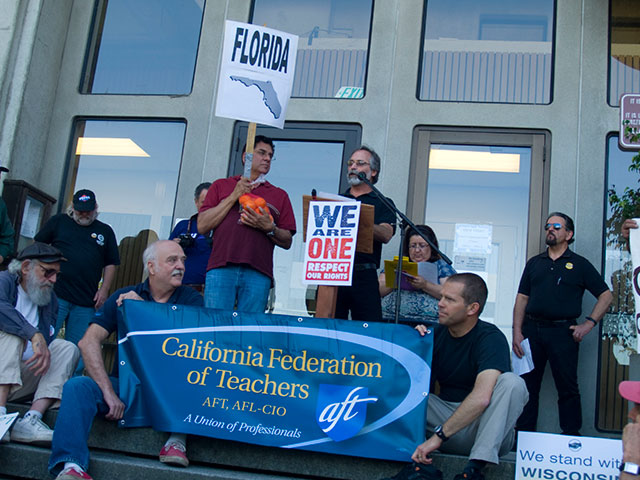 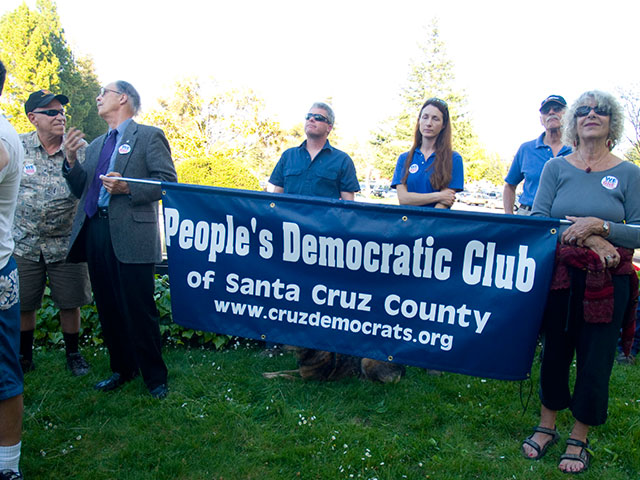 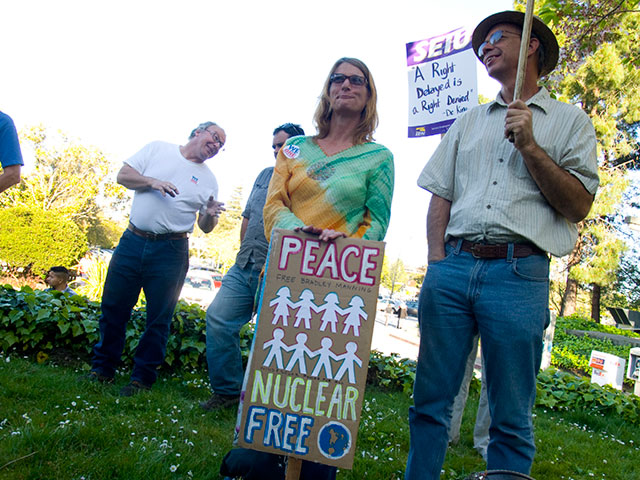 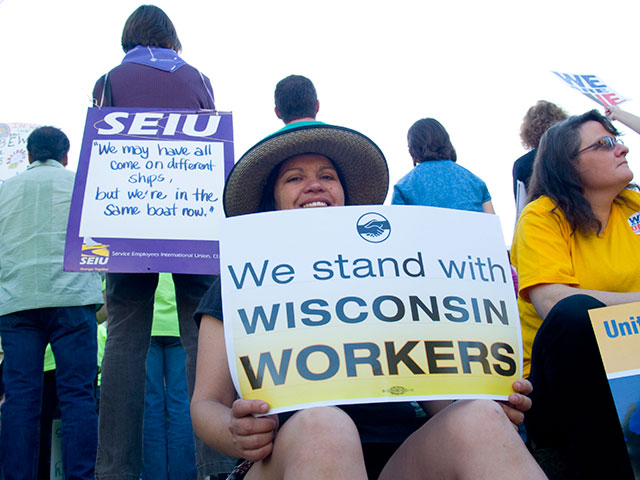 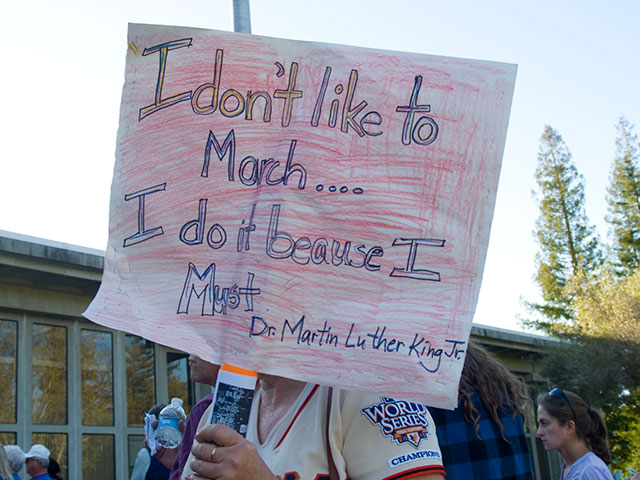