Add an Event
Newswire
Calendar
Features
Home
Donate
From the Open-Publishing Calendar
From the Open-Publishing Newswire
Indybay Feature
Publish to Newswire
Add an Event
Related Categories: U.S. | Anti-War
Vets lead DC march against war, for Bradley Manning
by Jeff Paterson, Courage to Resist
Saturday Mar 19th, 2011 6:36 PM
Washington DC (March 19, 2011) - US Military veterans led march and rally at the White House on the 8th anniversary of the US invasion of Iraq under the banner "Stop these wars. Expose the lies. Free Bradley Manning." Following a rally, nearly two thousand people joined a silent march. At the end of the march, 110 people participated in a civil disobedience action and were arrested at the White House fence. 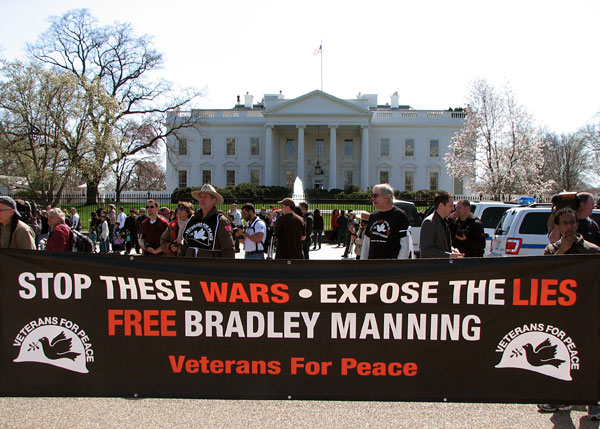 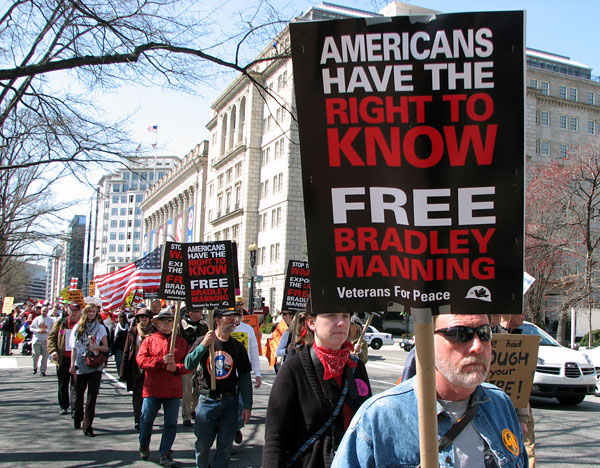 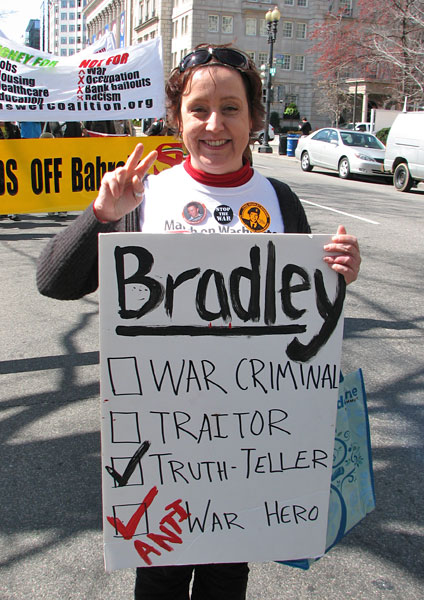 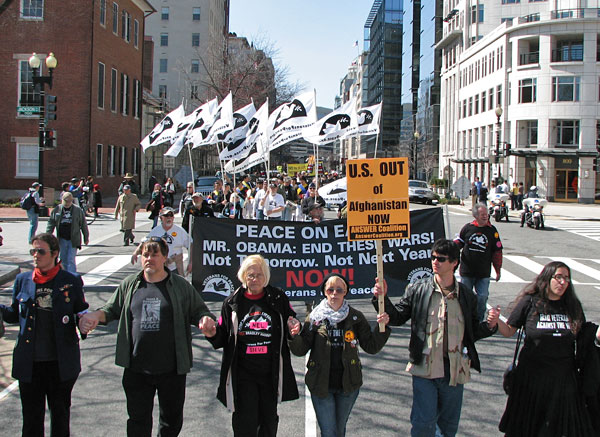 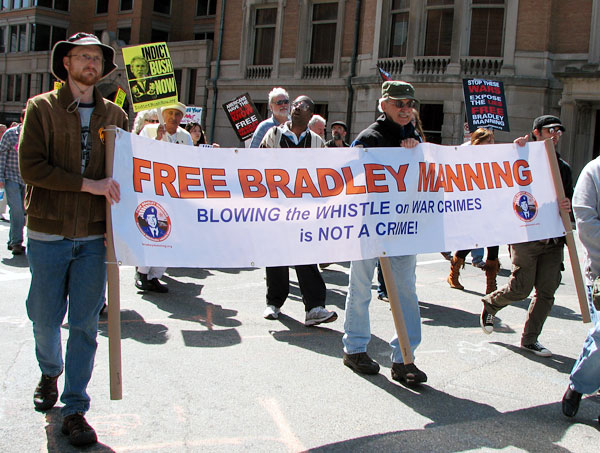 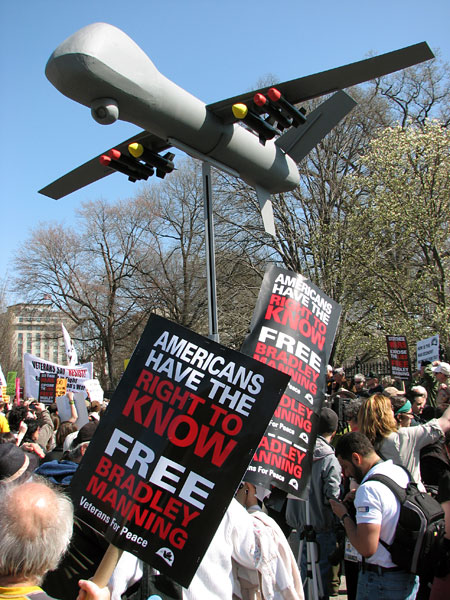 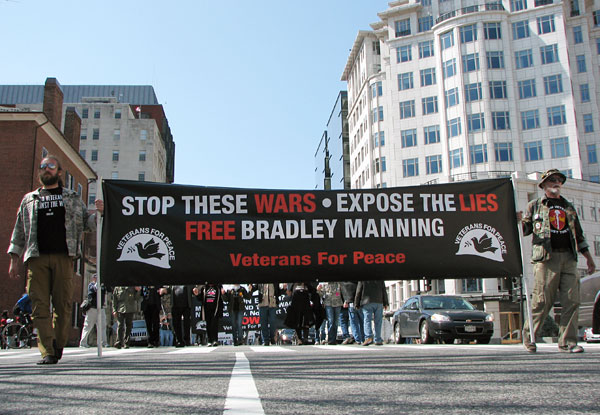 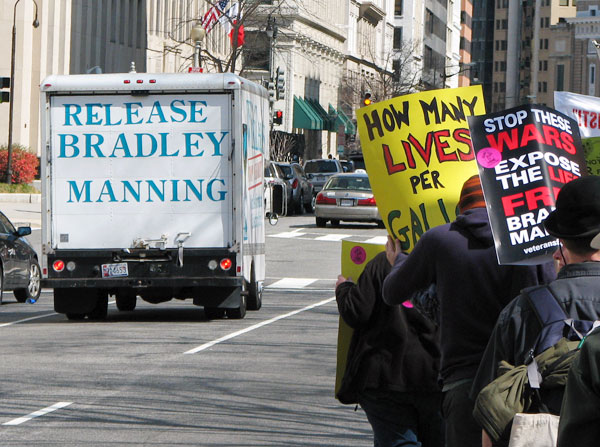 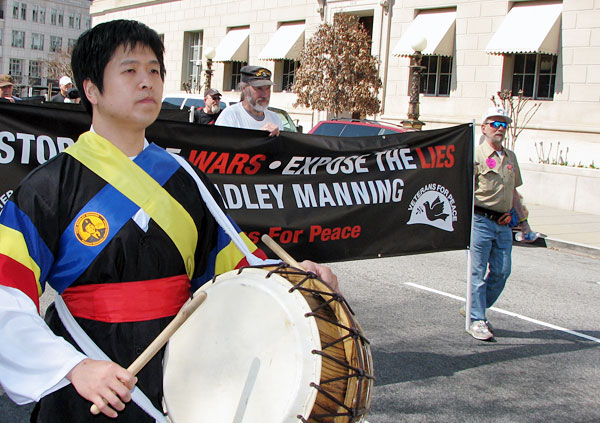 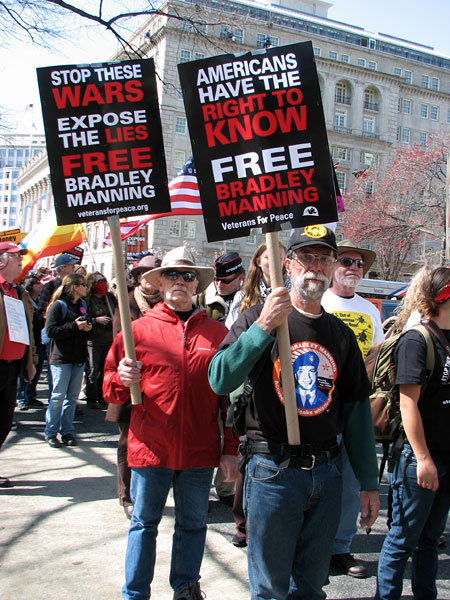 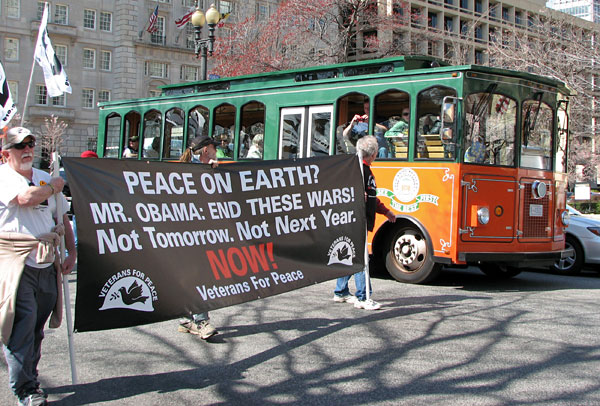 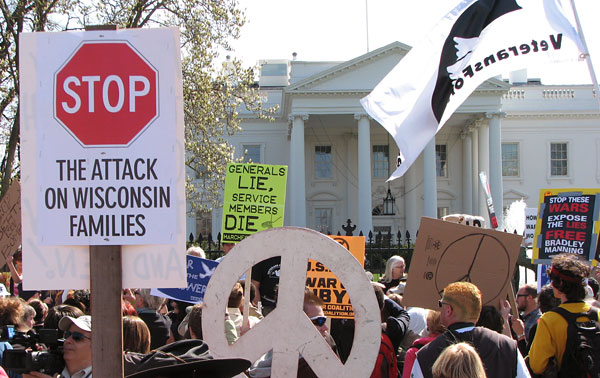 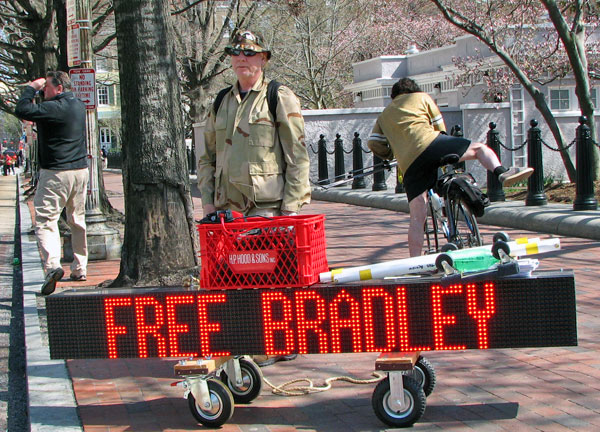 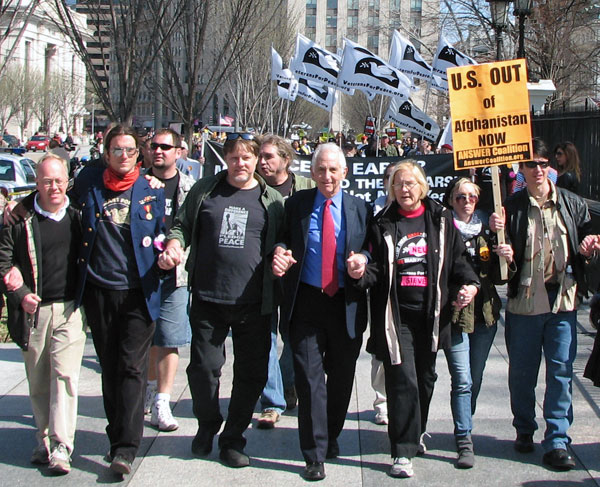 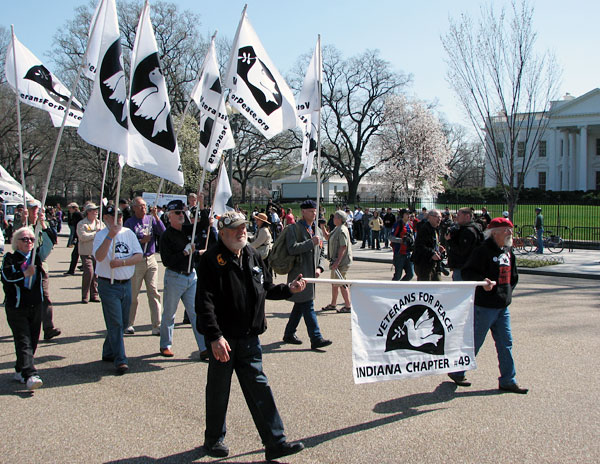 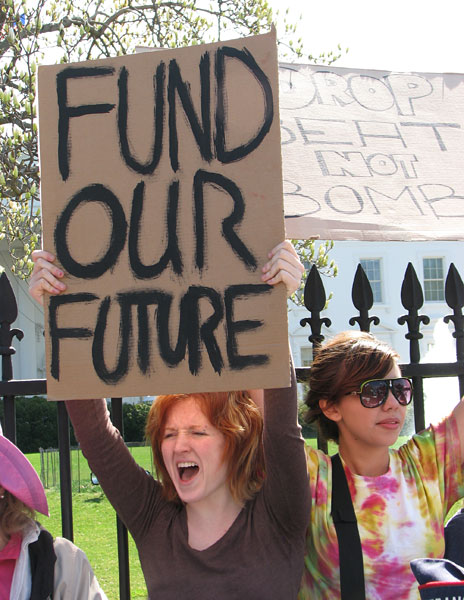 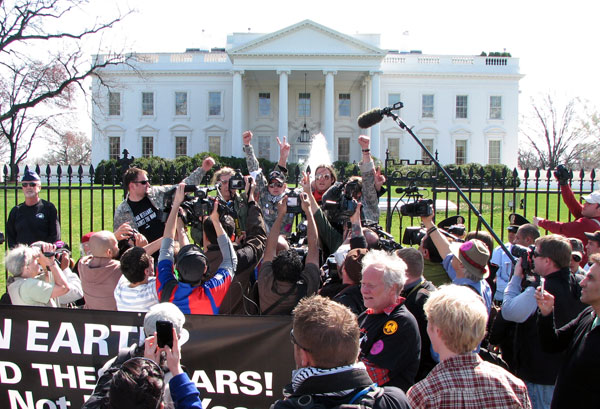 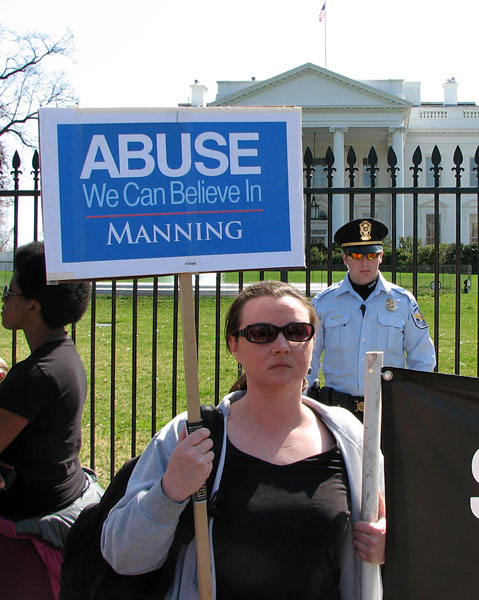 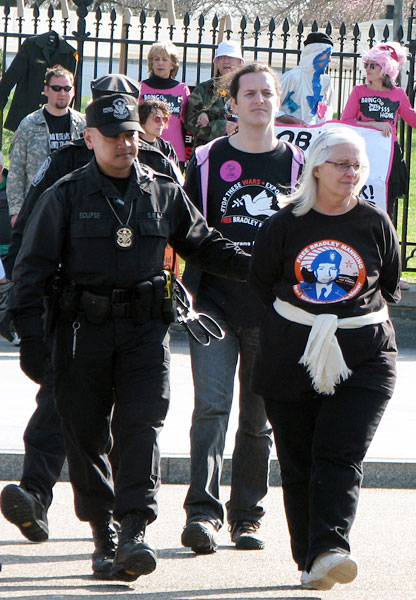 http://bradleymanning.org
Add Your Comments
Support Independent Media
We are 100% volunteer and depend on your participation to sustain our efforts!