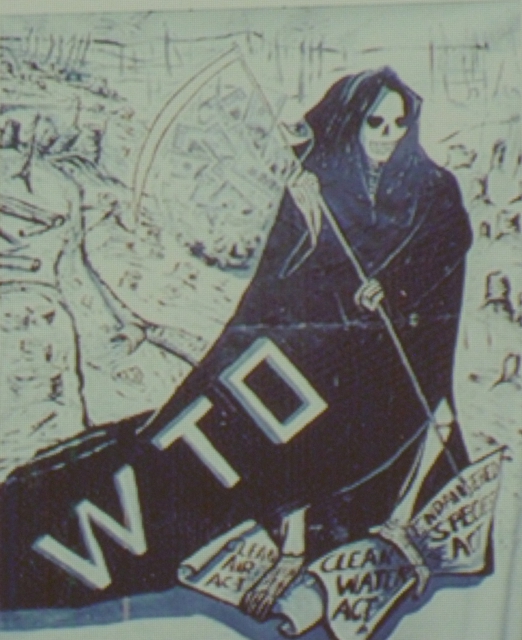 original image (2452x3006)
Clarence Thomas Of ILWU Local 10 on Korus, The Global Economy, Labor & International Solidarity
At an educational conference titled "KORUS, Another NAFTA",
in San Francisco on February 27, 2011 at USF, Clarence Thomas,
past Secretary Treasurer of ILWU Local 10 discussed the KORUS,
The Global Economy, Labor And International Solidarity. He also tied
in the struggle in Wisconsin and the fight to protect public workers
For more information on KORUS go to http://citizenstrade.org/cal-korea.php
The conference was sponsored in part by United Public Workers For
Action http://www.upwa.info
http://blip.tv/file/4843539
Add Your Comments
Support Independent Media
We are 100% volunteer and depend on your participation to sustain our efforts!