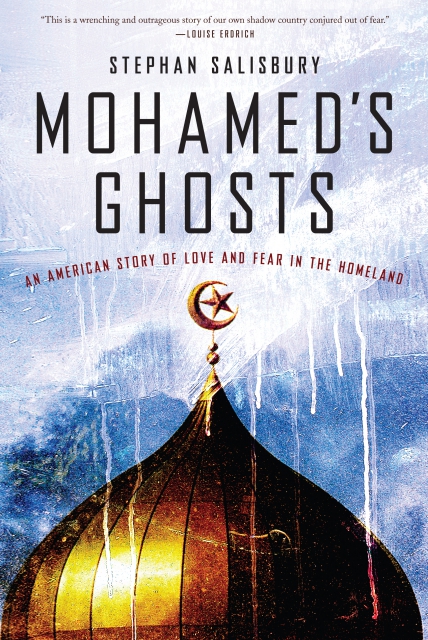 ICCNC’s Islam and Authors series welcomes Stephan Salisbury, author of “Mohamed's Ghosts: An American Story of Love and Fear in the Homeland", in conversation with Jason van Boom and Zahra Billoo, Executive Director of CAIR-SF Bay Area. Please join us for an onstage conversation, audience Q&A and book signing.

About the Author
Stephan Salisbury is the senior cultural writer for the Philadelphia Inquirer where he has been a reporter for three decades. He has covered everything from the Pennsylvania prison system, unrest in Ireland and Eastern Europe, the coup in Turkey, to the culture wars in the United States and disruptions of American life in the wake of September 11, 2001. He has received numerous awards and was a finalist for the Pulitzer Prize as part of an Inquirer team investigating local election fraud in 1995.

About the Book
Mohamed Ghorab had no hint one late spring morning that when he dropped his daughter off at school, his life would change forever. Federal agents and police surrounded him in front of terrified parents, teachers and school children. They hustled him off to jail and eventually deported him. His wife was detained at the same time. Agents raided the obscure Philadelphia mosque where Ghorab was imam, ransacking its simple interior and his house next door.
This was a fearful time in the life of America following 9/11, as prize-winning reporter Stephan Salisbury well knew. But he did not anticipate the extremity of fear that emerged as he explored the aftermath of that virtually forgotten raid. Over time, the members of the mosque and the imam's family opened up to him, giving Salisbury a unique opportunity to chronicle the demolition of lives and families, the spread of anti-immigrant hysteria and its manipulation by the government.

As he explored these events, Salisbury was constantly reminded of similar incidents in his own past—the paranoia and police activity that surrounded his political involvement in the 1960s and the surveillance and informing that dogged his father, Harrison Salisbury, a well-known New York Times reporter and editor, for half a century. Salisbury weaves these strands together into a personal portrait of an America fracturing under the intense pressure of the war on terror.
This Islam and Authors event is co-sponsored by California Institute of Integral Studies (CIIS), Islamic Cultural Center of Northern California (ICCNC), Center for Islamic Studies-Graduate Theological Union, Islamic Scholarship Fund, ILLUME Magazine, Islamic Neworks Group, Council for American-Islamic Relations- San Francisco Bay Area Chapter, and the UC Berkeley Islamophobia Documentation and Research Project. 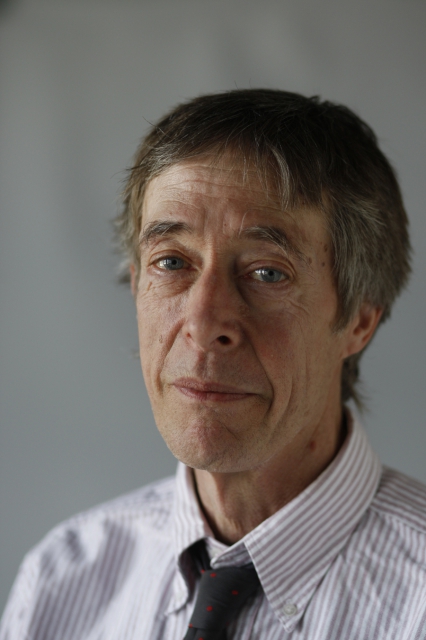 original image (900x1350)
Stephan Salisbury is Senior Cultural Writer at Philadelphia Inquirer.
END_OF_DOCUMENT_TOKEN_TO_BE_REPLACED
Add Your Comments
Support Independent Media
We are 100% volunteer and depend on your participation to sustain our efforts!