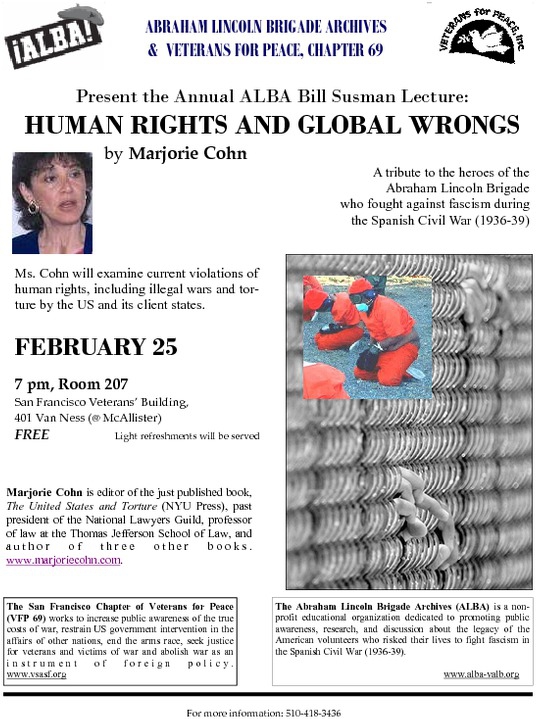 At this lecture, Professor Cohn will examine current violations of human rights, including illegal wars and torture by the US and its client states.

Marjorie Cohn will discuss her new book, “The United States and Torture: Interrogation, Incarceration, and Abuse,” just published by NYU Press. She will explain the ethical rules governing attorney advice to clients, using John Yoo as an example of unethical lawyering.

Marjorie Cohn is a professor at Thomas Jefferson School of Law and immediate past president of the National Lawyers Guild. A prominent scholar and lecturer, she is the author of Cowboy Republic : Six Ways the Bush Gang Has Defied the Law and co-author of Cameras in the Courtroom: Television and the Pursuit of Justice and Rules of Disengagement: The Politics and Honor of Military Dissent. Her latest book, The United States and Torture: Interrogation, Incarceration and Abuse, was just published by NYU Press.

Read a recent interview with Professor Cohn from The National Law Journal: Law professor says Egypt was a common destination for torture of detainees sent by U.S.

Professor Cohn is deputy secretary general of the International Association of Democratic Lawyers, U.S. representative to the executive committee of the American Association of Jurists, and a member of the Board of Governors of the Society of American Law Teachers (SALT). A criminal defense attorney, she publishes extensively in the academic and popular press and provides media commentary about criminal justice, U.S. foreign policy, and human rights. Professor Cohn testified in 2008 about Bush administration torture policy before the House Judiciary Committee’s Subcommittee on the Constitution, Civil Rights and Civil Liberties. She is the 2008 recipient of the Peace Scholar of the Year Award from the Peace and Justice Studies Association. Her articles, which appear regularly on several blogs, are archived at http://www.marjoriecohn.com. 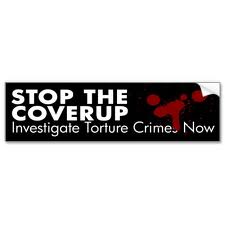 §Torture is Wrong
by 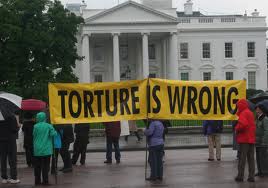