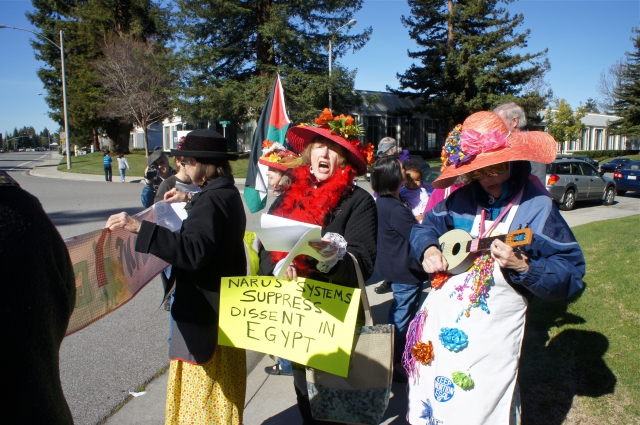 Egypt has the ability to spy on Internet and cell phone users, by opening their communication packets and reading their contents. (Iran used similar methods during the 2009 unrest to track, imprison and in some cases, "disappear" truckloads of cyber-dissidents.)

The companies that profit from sales of this technology need to be held to a higher standard. One in particular is an American firm, Narus of Sunnyvale, Calif., which has sold Telecom Egypt "real-time traffic intelligence" equipment.

Narus, now owned by Boeing, was founded in 1997 by Israeli security experts to create and sell mass surveillance systems for governments and large corporate clients.

The company is best known for creating NarusInsight, a supercomputer system which is allegedly used by the National Security Agency and other entities to perform mass surveillance and monitoring of public and corporate Internet communications in real time.

Narus provides Egypt Telecom with Deep Packet Inspection equipment (DPI), a content-filtering technology that allows network managers to inspect, track and target content from users of the Internet and mobile phones, as it passes through routers on the information superhighway.

Text above from Tim Karr's article published in Huffington Post (see link) and elsewhere. Tim is Campaign Director at Free Press in Washington, D.C., and is a friend to the Raging Grannies, whose members act up in the San Francisco Bay Area for internet freedom. 25 people joined with the Raging Grannies and San Jose Peace and Justice Center for today's protest.
http://www.huffingtonpost.com/timothy-karr...
§solidarity
by Raging Grannies Wednesday Feb 2nd, 2011 3:24 PM 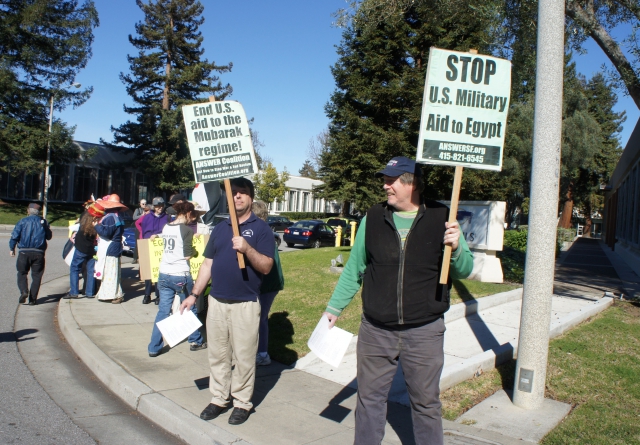 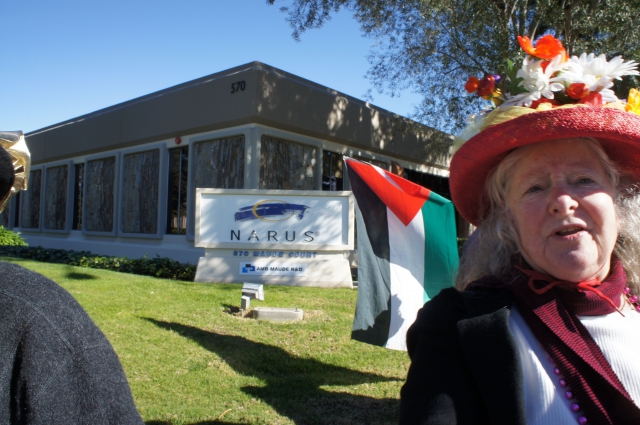 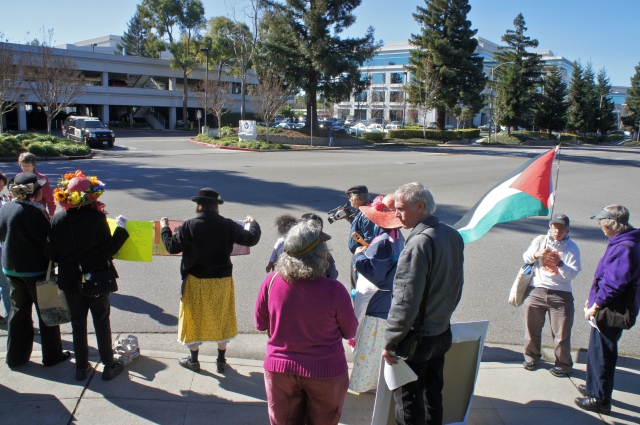 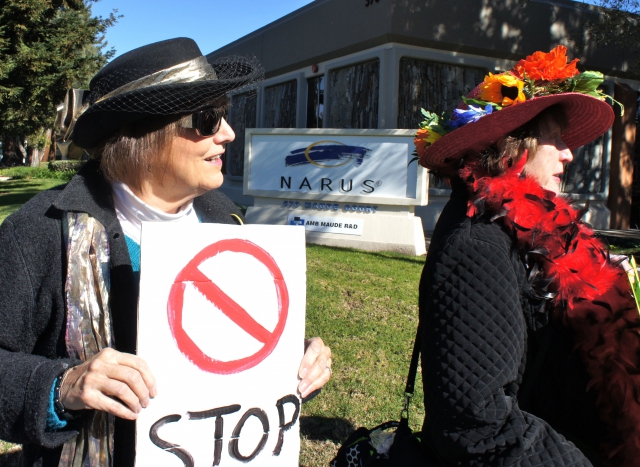 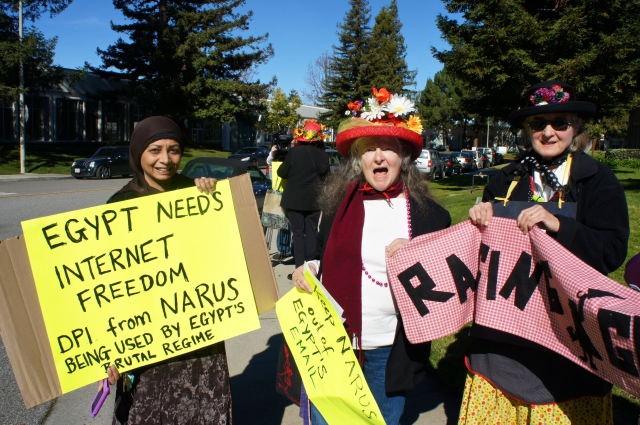 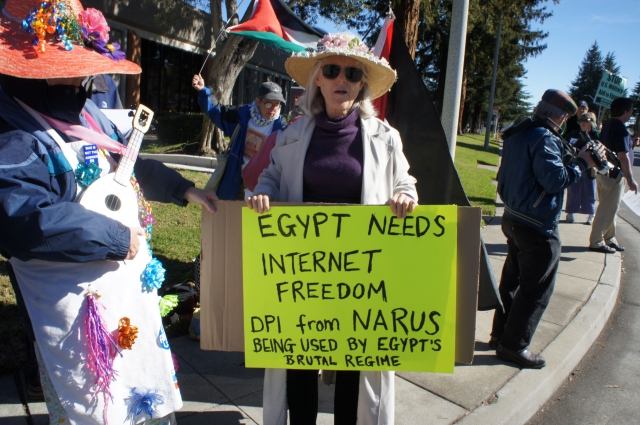 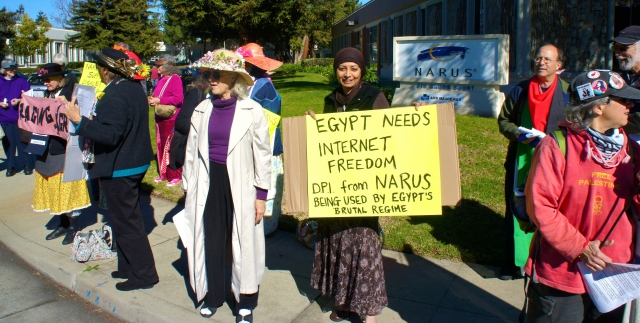 original image (4592x2318)
http://www.huffingtonpost.com/timothy-karr...
Add Your Comments
LATEST COMMENTS ABOUT THIS ARTICLE
Listed below are the latest comments about this post.
These comments are submitted anonymously by website visitors.